A “Special Sample” of unreleased Cannon Lake CPU has been pictured by YuuKi-AnS.

The hardware collector and reviewer obtained photos of the Cannon Lake-Y, a smaller CPU compared to the Core i3-8121U, the only processor released from the Cannon Lake series. The series launched in 2018 and discontinued less than two years later. This was, in fact, the shortest lived Intel architecture in the company’s history. 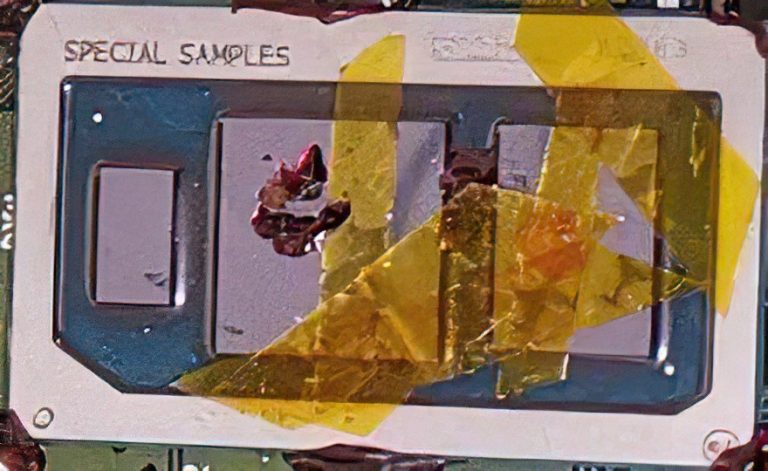 The CPU has unusual three die config, which is different from 2-die version official released under 8th Gen Core U-series. According to some leaked datasheets for Cannon Lake-Y series, the third die is McIVR, and it measures 13.72 mm². 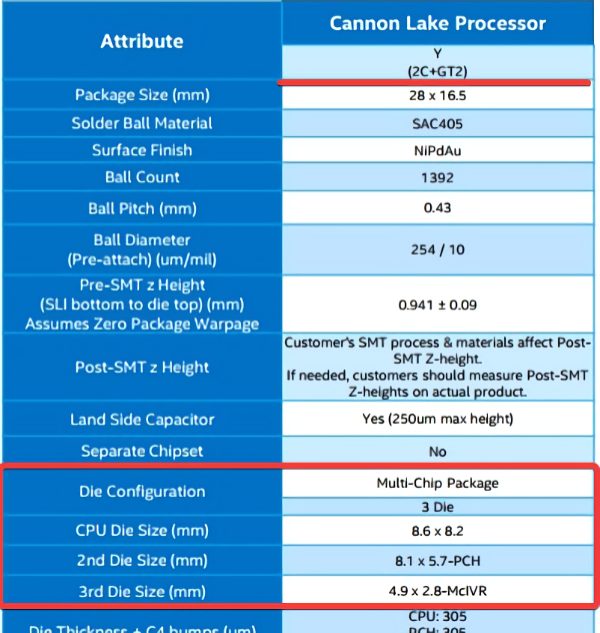 It is not apparent what does “Special Samples” engraved on the CPU really means, but it is clear that the CPU had thermocouples attached for power and heat testing.

The Cannon Lake series were only available with 2 Palm Cove cores and launched exclusively for Crimson Canyon NUC and later for some low-power laptops. The engineering board pictured below is obviously not meant for NUC Mini-PC, and it looks a bit unusual with such a small CPU in the center. However, all these connectors were used for internal validation at Intel labs. 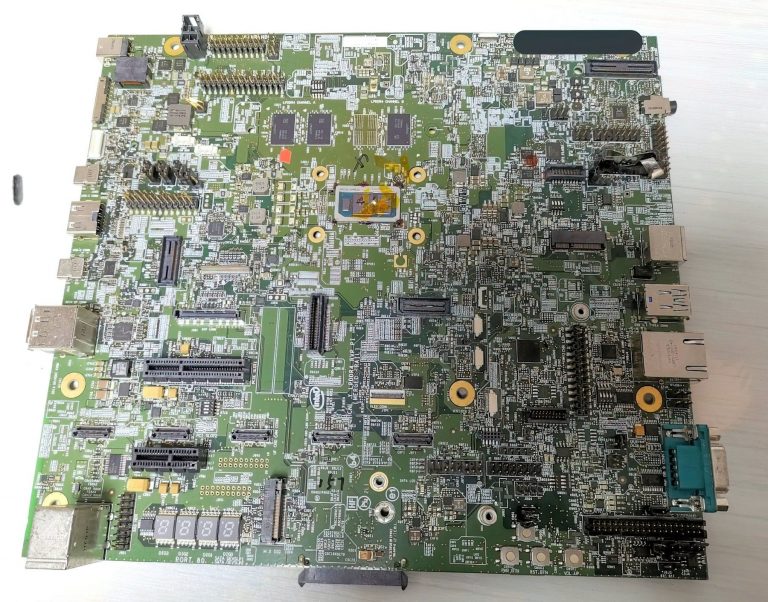 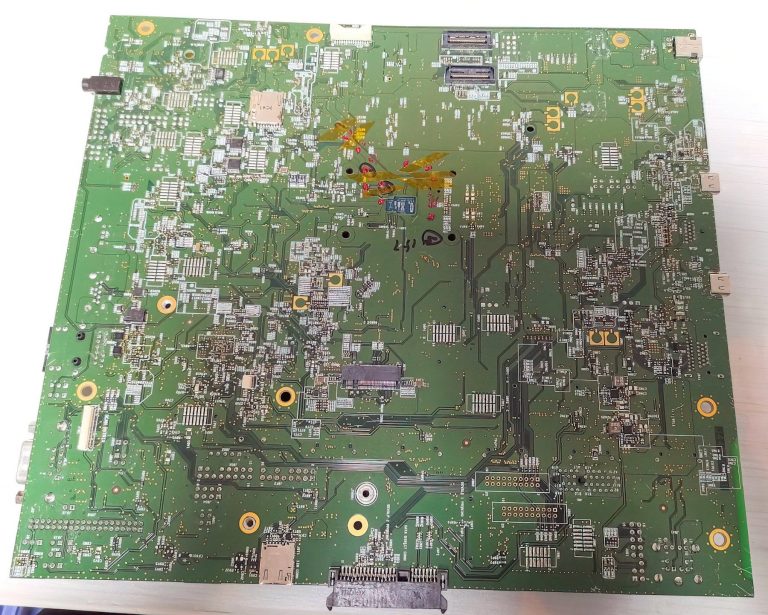 Intel Cannon Lake is no longer supported. Last year, the company even removed graphics driver support for the series because no Cannon Lake with integrated GPU has ever been shipped.