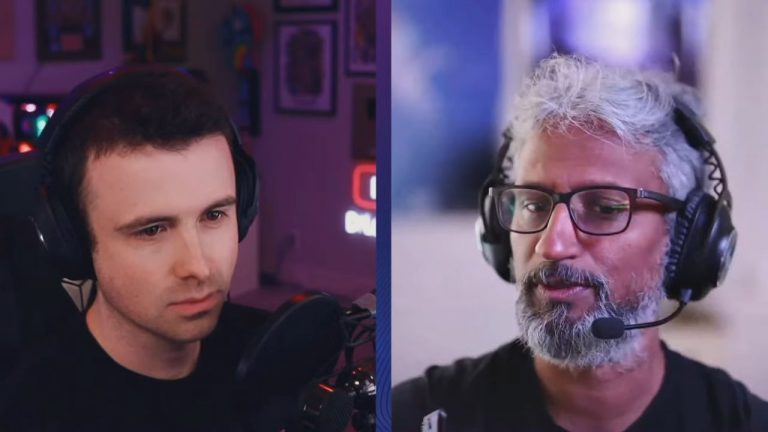 During a sponsored interview Koduri spoke about Arc Alchemist discrete GPUs. He mentioned the current status of the Arc hardware as well as the culture transformation at Intel that was required to combine graphics software into a single stack. Not only did he reveal that he was actually streaming using an Arc Alchemist GPU, but also that the hardware is already past beta state. The Arc Alchemist is already sampling to partners who are actively providing feedback. It is still not a final product though.

Furthermore, Koduri confirmed that Intel is not only working on multiple hardware generations ahead (Battlemage, Celestial, and Druid) but also on different layers of software. He teased a new feature that is possibly coming to Arc GPUs, which is a technology that would grant access to a PC remotely, for instance, to try Cyberpunk 2077 on a friend’s PC equipped with Intel discrete GPU. This kind of local cloud gaming feature is not coming to the Intel GPUs in 2022 though, Koduri was just teasing the plans in Intel’s future software roadmap.

In regard to Arc Alchemist availability, Koduri said that Intel is already manufacturing Arc GPUs at TSMC, but the GPU shortage problem is not transient but rather something that we are to face in the near future still. However, Intel’s current discrete GPU market share is (almost) zero, which is why the current incentive is not financial but to gain an install base on the market first. Mining farms are definitely not Intel’s install base plans, he added. Interestingly, Koduri confirmed that Intel is already developing hardware solutions for blockchain operations, but those should not be confused with GPUs.

Intel is not expected to provide multi-GPU solutions with the first generation of Arc Alchemist. Those are possible through software ‘hacks’ (as Koduri put it), but the focus is clearly on a hardware implementation at some point. The interview ended with a question about Arc graphics cards color. Koduri said that if he were to decide, those would be blue. Of course, we have already seen the engineering samples which only appeared in black and silver colors, so that is likely not going to happen: