Intel Arc Alchemist just smaller, the first photo of A310?

The photograph of yet unseen Intel Arc GPU was posted by Alexey “Unwinder” Nikolaychuk better known for RivaTunter/MSI Afterburner overclocking tools for graphics cards. It supposedly shows a preproduction Arc graphics card intended for developers, such as Alexey.

This particular sample is far from a finished product, so it may look like a reference card, but it definitely is not. The cooler shroud has been 3D printed, says Alexey, and it took a long time to arrive. It’s a low-profile design with dual fans.

This graphics card is incredibly small though, easily less than half the length of MSI’s 34cm long RTX 3090 Ti SUPRIM graphics card. In fact, the size of this Arc GPU reflects the performance segment that this card is competing in, which is entry-level. The AMD Radeon RX 6400 and NVIDIA GeForce GTX 1630 cards are all available in low-profile or single-slot designs as well. 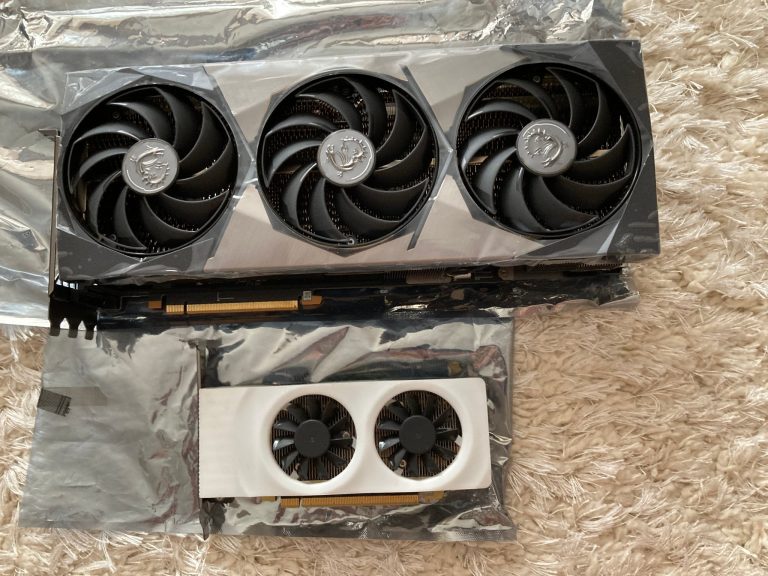 This preproduction unit of supposed A310 does not look like any prototype, reference or a custom model that has been seen thus far. The ACM-G11 GPU based models are usually dual-slot with a large single fan or dual-fan like the GUNNIR Photon which is now being used for reviews. 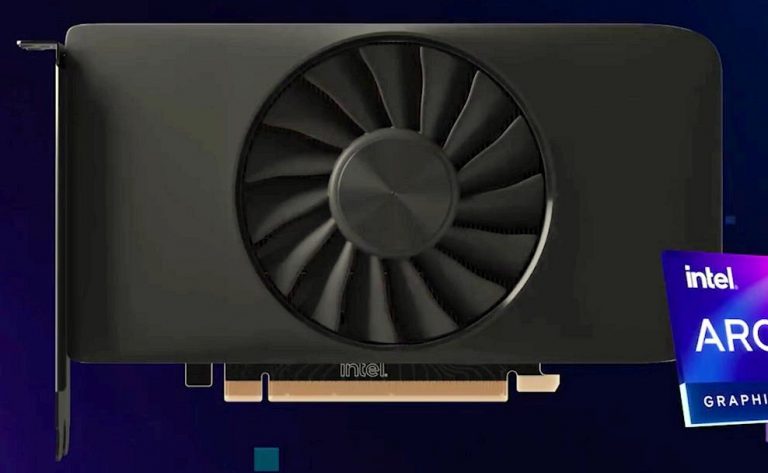 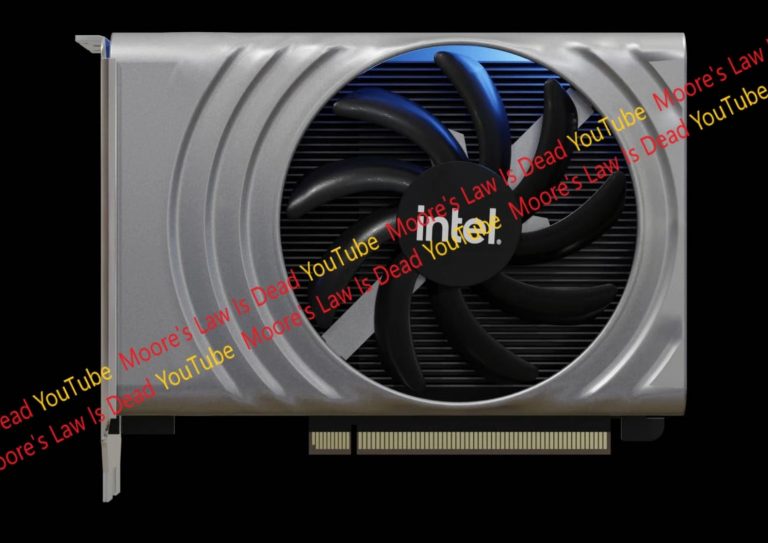 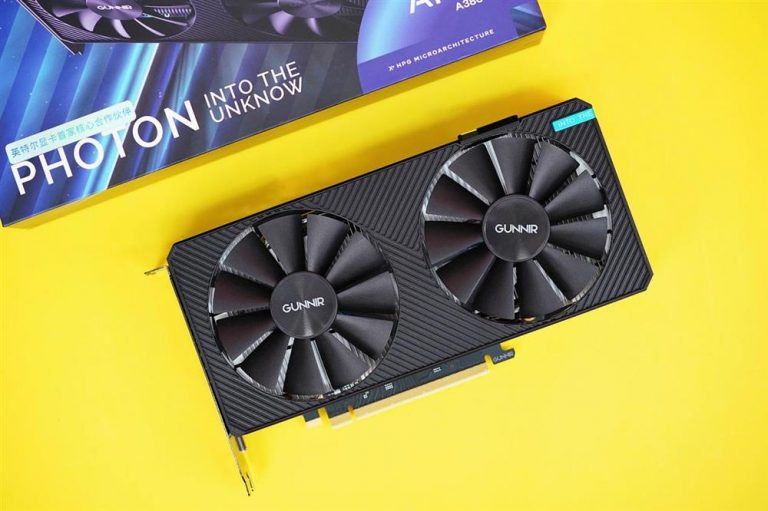 The photo is not publicly available, but was shared by Ilya from PRO Hi-Tech.