A photo of Intel’s rectangular socket for next-gen heterogeneous CPU architecture has been posted on the Chinese social media platform.

On Bilibili there is a photo of the LGA1700 socket codenamed “15R1”.  The CPU socket is visibly taller than LGA1200 (by 7.5 mm to be precise), but it has the same width of 37.5 mm. The socket will not necessarily require more space, as Intel has managed to make the latching system smaller.

The LGA1700 socket would be used by Intel Alder Lake (12th Gen Core) CPUs as well as its successor which is Raptor Lake (13th Gen Core). There are currently no public plans or leaks confirming whether Intel has plans to keep the socket for the 14th Gen core which is Meteor Lake.

The socket is marked as LGA-17XX/LGA-18XX, which further suggests that it may already have more than 100 unused pins for next-gen LGA CPUs with more than 1800 contact pads. Whether this is intended for a consumer or workstation CPU, we don’t know yet. 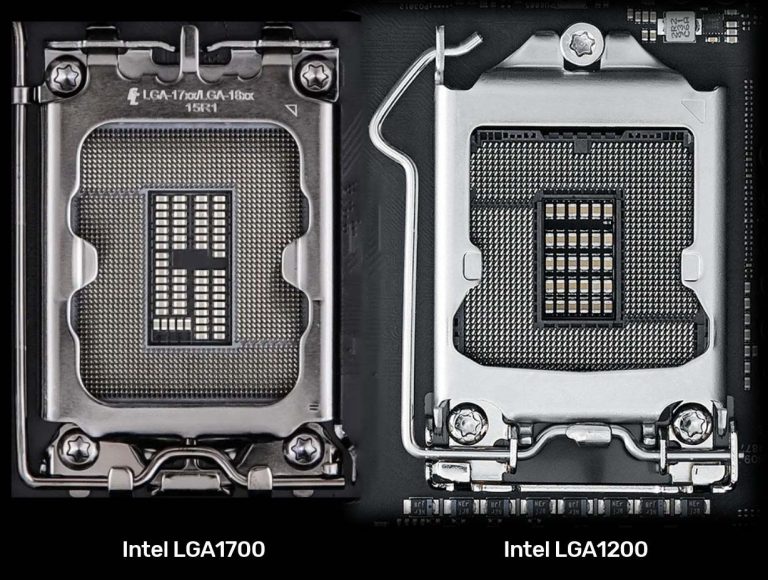 A new shape and lower Z-height of the LGA1700 CPUs will require cooling equipment manufacturers to ship compatible brackets for the new series. Various companies have already expressed their willingness to ship LGA1700 compatibility kits for free, or are planning to do so in the future.

Intel Alder Lake CPUs may indeed be taller, but most high-end CPU coolers, especially for the Core-X and Threadripper series, should already have a cooling plate big enough to cover the 12th Gen Core integrated heat spreader entirely. 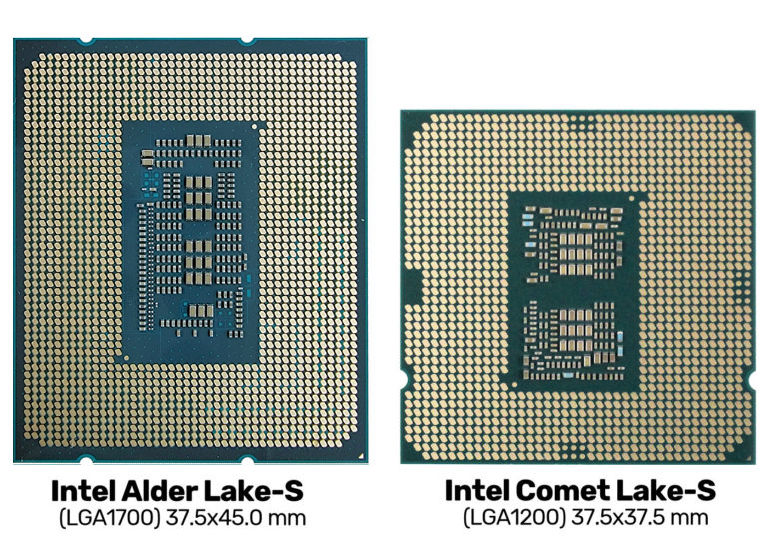 The LGA1700 socket and 600/700 series motherboards should be compatible with the 12th and 13th Gen Core series. The latter is said to offer higher core counts, cache optimizations as well as higher memory frequency support.