Intel Z690 chipset for Alder Lake motherboards has been pictured

A member of the Chiphell community receives a Z690 motherboard.

Intel Z690 motherboards have been available to OEMs and system integrators for at least 2 months now. Those near-final designs are currently going through an optimization phase, which means multiple revisions often attached to new BIOS versions. According to our sources, thousands of Z690 motherboards have already been made, with many ending up on the black market, where the company employees are getting rid of the older revisions, no longer needed for testing.

Those motherboards have been shipped to a member of Chiphell forums, who took a first photo of the Z690 chipset, the heart of the next-gen flagship motherboard series for Intel Alder Lake CPUs.

The Z690 chipset will support 28 PCIe lanes, including 12x PCIe Gen4 and 16x PCIe Gen3. This is on top of the 16 lanes PCIe Gen5 and 4 PCIe Gen4 lanes already supported by the Alder Lake CPU. 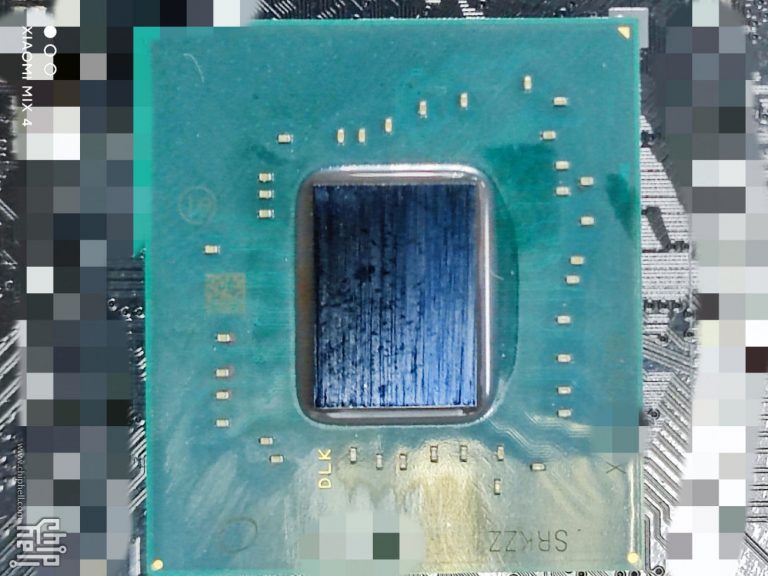 The leaker claims that the Z690 chipset on this OEM motherboard did not even have a heatsink, but it is unclear if this is just how it shipped or that it is not required in this case. The chipset appears to be rectangular (just like the LGA1700 CPUs) and larger than the Z590 chipset. 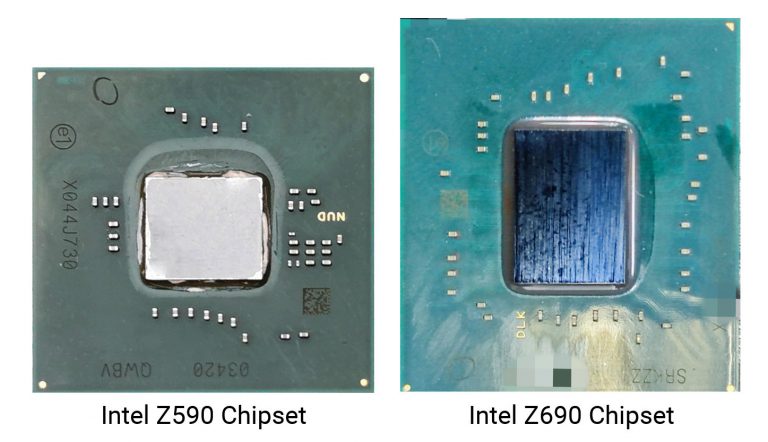 The Z690 motherboards are now expected to debut on November 19th, when Intel is believed to launch its 12th Gen Core CPUs alongside Z690 motherboards. The Z690 will introduce communication with the LGA1700 CPUs through Direct Media Interface 4.0 with 8 lanes (an upgrade from PCIe Gen3 to Gen4). The chipset will allow up to 6 SATA devices to be attached simultaneously and up to 40 USB devices with four different standards. 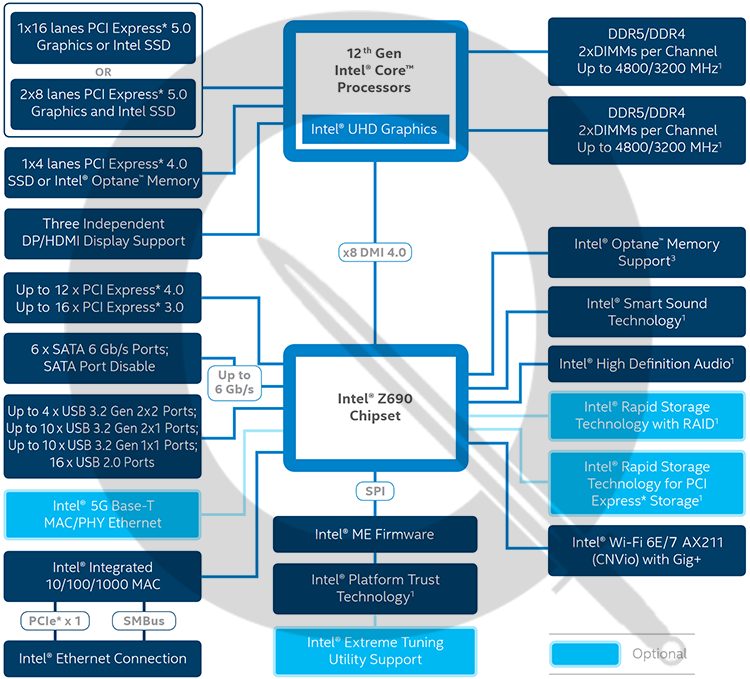