The game developers today announce the availability of Intel XeSS temporal upscaling technology for Death Stranding Director’s Cut. The patch has already been released and XeSS should now work with Intel Arc GPUs as well as solutions from other vendors.

Yesterday Intel released XeSS SDK which is now available for download. For developers interested in adding this technology to their games, Intel also released a developer guide explaining how it works and what are the best practices for choosing the XeSS profiles for game settings.

Here’s also a reminder that XeSS has two versions, an Intel optimized one for integrated XMX cores and cross-vendor solutions working on DirectX12 HLSL model. The latter is supposed to offer low image quality, as pointed out by Alexander Battaglia from Digital Foundry, who was among the first to test this technology. 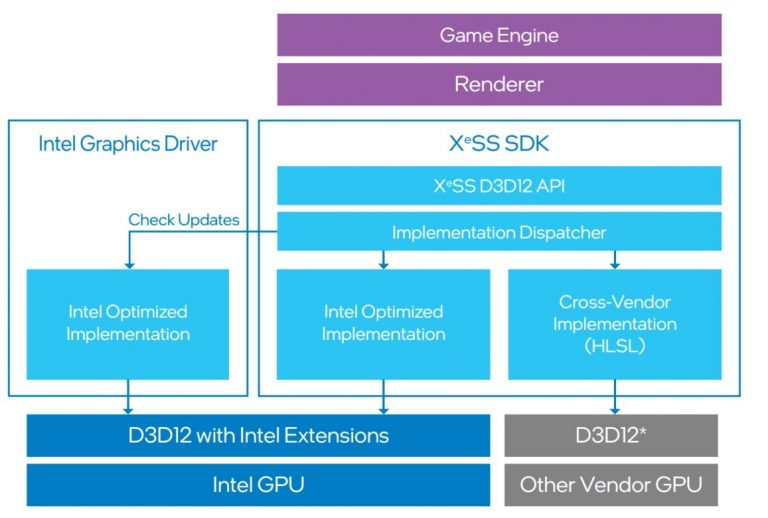 The addition of XeSS to Death Stranding means that XeSS library has now grown to titles, as it has been added to Shadow of the Tomb Raider yesterday. More games are likely to follow shortly.