At Architecture Day 2021, Intel unveiled the details on its next-generation products, including the Arc Alchemist graphics card series which are to launch next year.

Intel’s upscaling technology will use either XMX instruction available on DG2 GPUs (Arc Alchemist) or DP4a instruction which are available in Intel integrated graphics based on Xe-LP architecture and competitors’ products, such as NVIDIA Pascal GP102-106 GPUs. 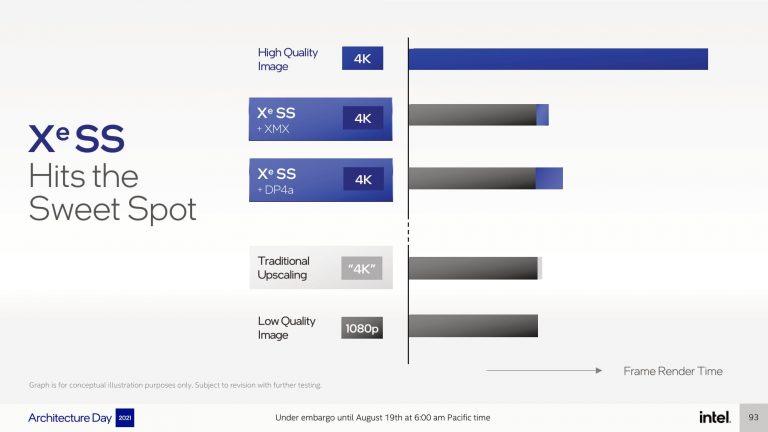 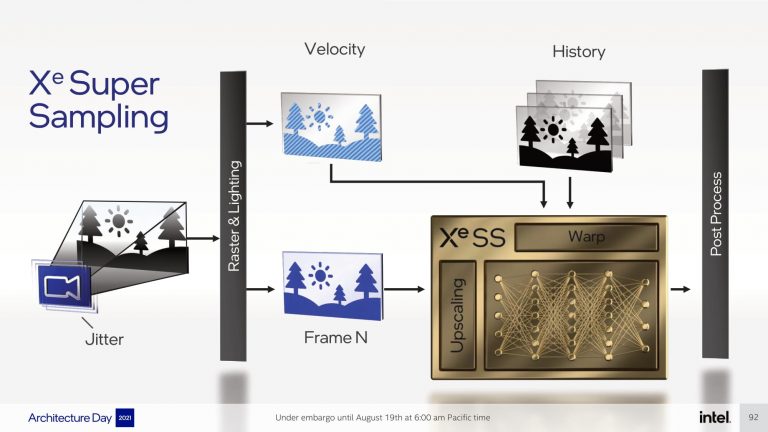 Intel XeSS technology is based on neural networks, which puts it in the same category as NVIDIA DLSS. This technology will rely on motion vectors and history buffers, which should improve the quality of graphics in motion. The demos shared by Intel are slow-paced and probably won’t tell us the whole picture. Yet even months before Alchemist GPUs are available, Intels already ready to demonstrate its technology which should also be noted. 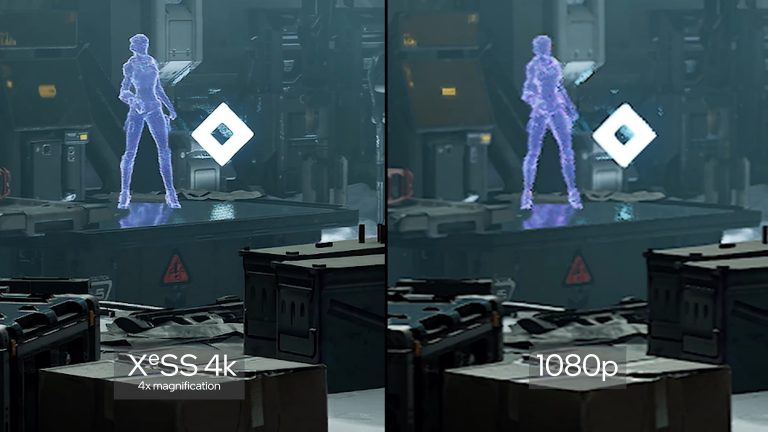 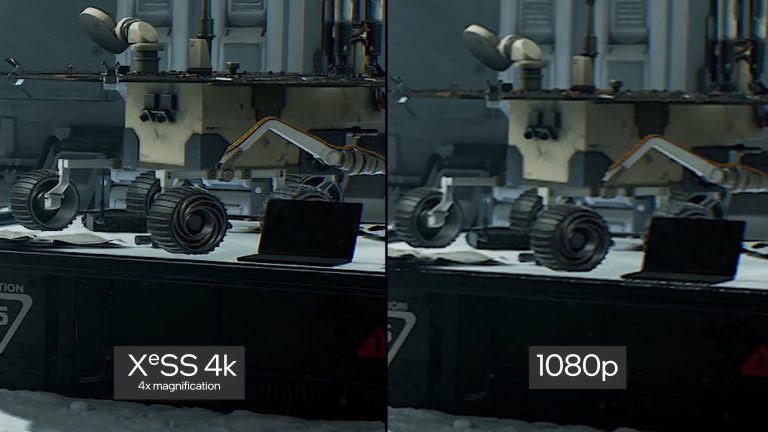 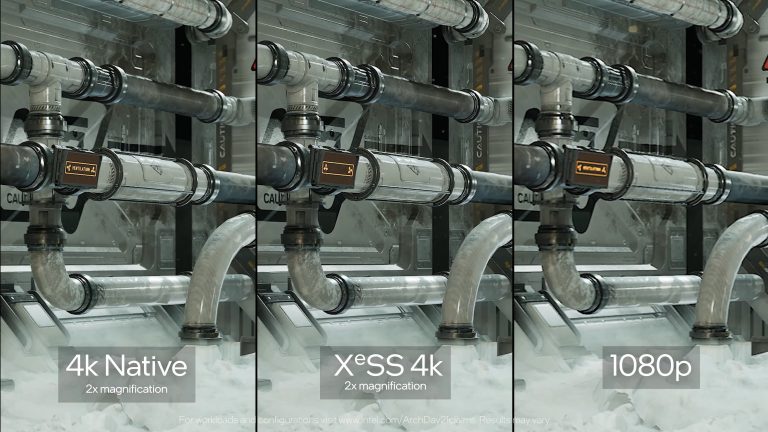 Gamers should be delighted to hear that Intel is planning to open-source its technology to game developers and competitors. The initial plan is to offer SDKs to select developers of games and game engines. Once XeSS adoption kicks off, Intel will go open-source which might pose a threat to AMD FSR and NVIDIA DLSS, should the technology provide better results and easier implementation. Intel confirmed that XeSS XMX version SDK will be available later this month with the DP4a version coming later this year. 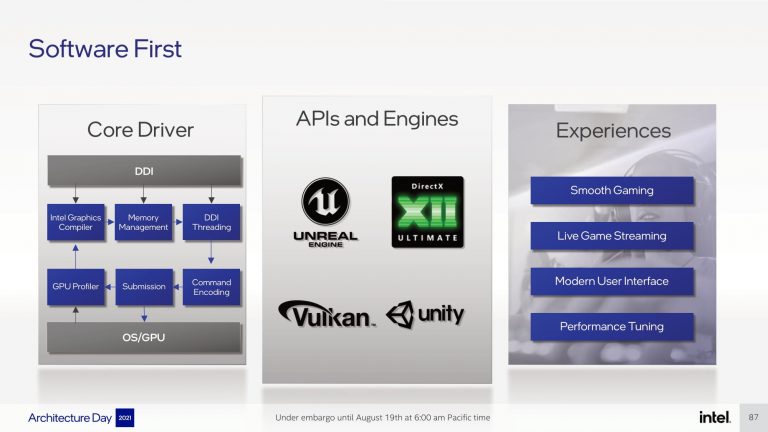