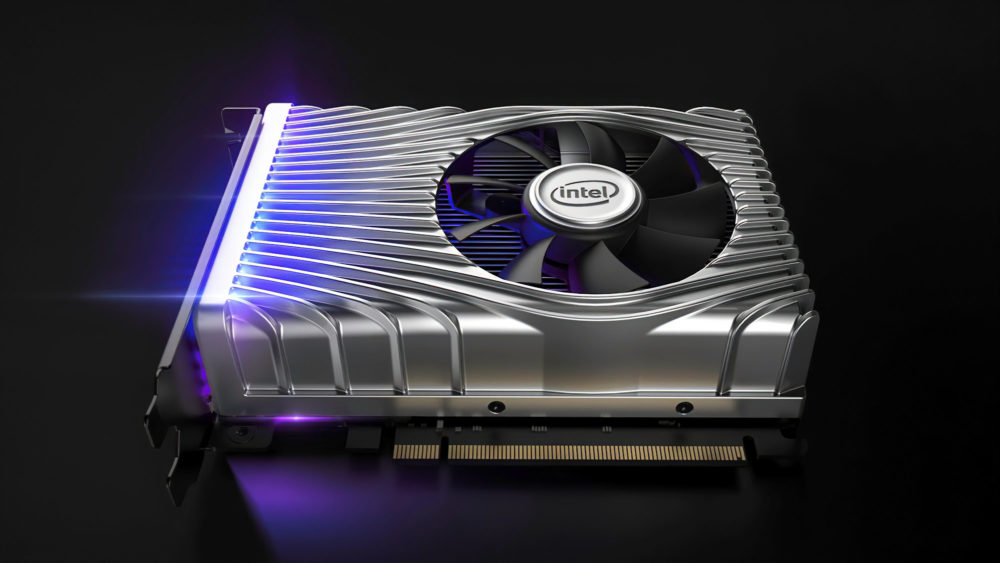 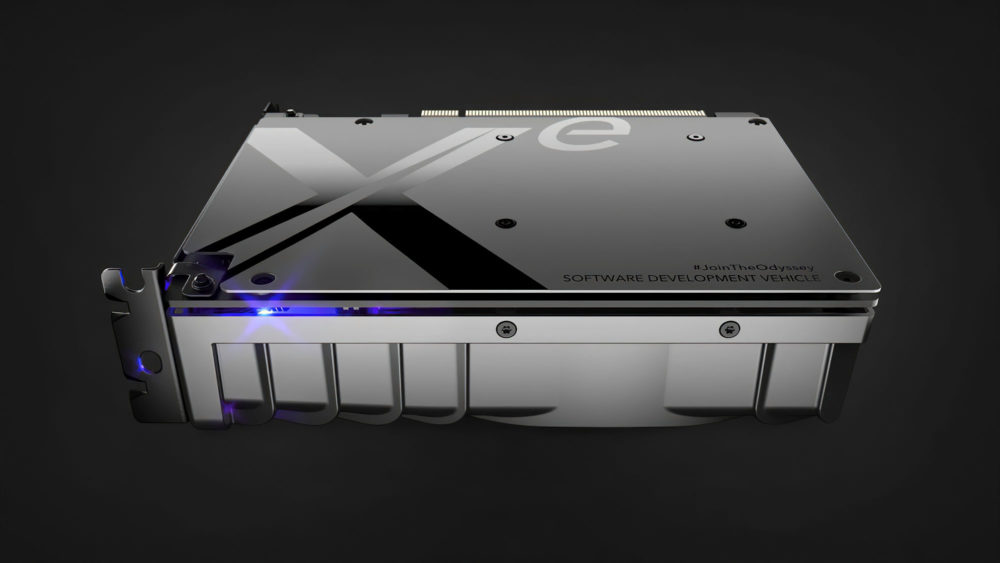 APISAK spotted a new entry of the Intel DG1 discrete graphics card. It should be made clear that this product is not meant for consumers, the “Software Development Vehicle” (SDV) is only, as the name suggests, for software developers. It will not be sold as a retail product.

The DG1 based on Gen12 (Xe) architecture was the first discrete graphics announced by Intel in years. The card is rumored to feature 96 Execution Units, which equals to 768 unified cores. This device will be paired with either 3GB or 6GB memory (likely to be GDDR6). The DG1 silicon will be available in other variants, so it might (to some degree) still have a better configuration.

From the beginning, it was clear that DG1 is not a mid-range product. After all, Xe DG1 graphics will be used in Tiger Lake ultra-low-power APUs.  It is basically a mobile chip in the form of a discrete graphic. Earlier benchmarks indicated that Gen12 graphics will be twice as fast as Gen11 (Ice Lake), which is a massive improvement for mobile, but still not as good for the discrete market.

This does not mean that Intel Xe graphics will not compete with AMD and NVIDIA. The DG1 is based on Xe-LP design, and there are still Xe-HP and HPC variants. The higher-end graphics card model known as DG2 has been rumored to be Xe-HP-based. Intel has not officially confirmed DG2 yet, but the design of HP is said to be different from the LP. It is believed that HP would have 16 cores per EU, twice as many as LP. The DG2 is also believed to have twice as many ‘slices’ in the GPU, meaning the total core count should be at least 4 times higher (around 1536-2048 cores).

The DG1 score found by APISAK puts the DG1 under Radeon RX 560 and GeForce GTX 1050 Ti. We were hoping to see better performance from DG1 as we approach the Xe graphics launch. After all, it has been 5 months since the announcement. However, this seems not to be the case. 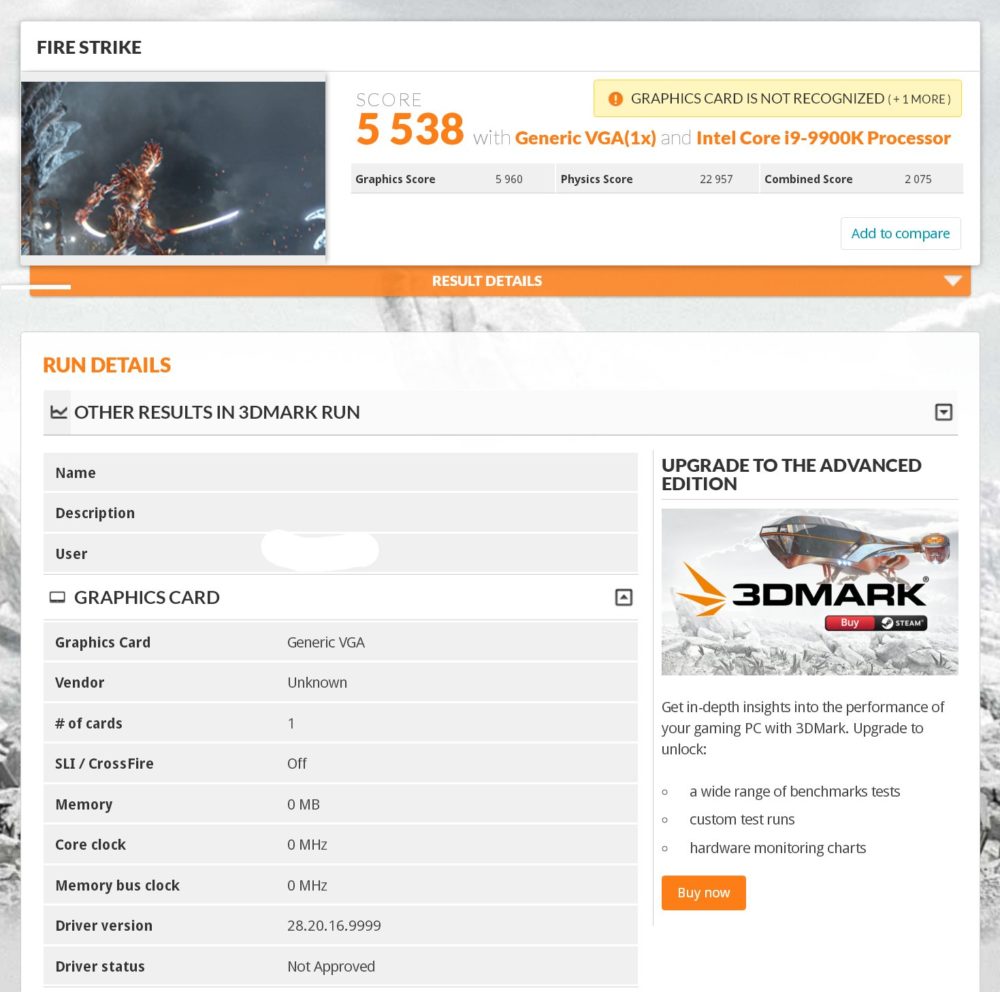