Intel server customers will have more flexibility when it comes to choosing the right SKU for their systems. The company has just announced its On Demand program, which will make it possible to unlock certain features on modern server CPUs after they were purchased.

Intel confirms that On Demand will include the following technologies:

By hiding some features behind a ‘paywall’ Intel will be able to offer fewer SKUs, while customers will have no need to replace processors should certain features become suddenly available. This is what Intel describes as ‘Consumption Model’, where customers can align their infrastructure with necessary services as they are needed. 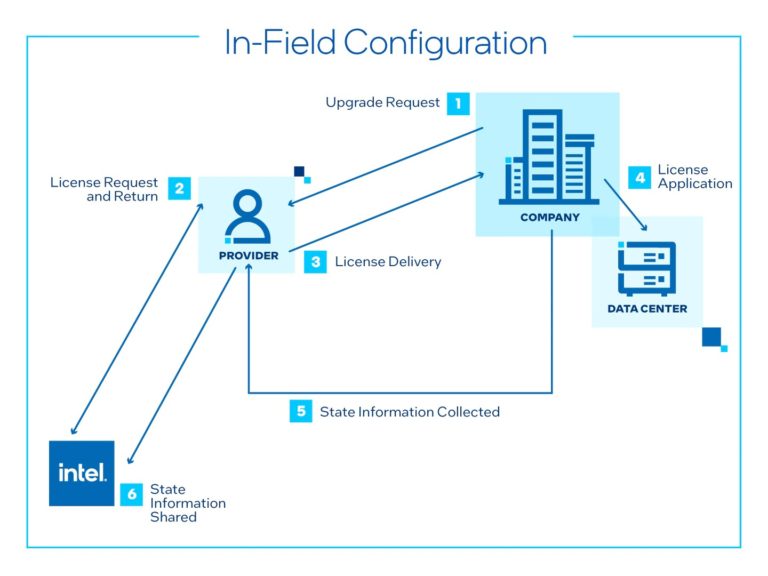 The new program is aiming at datacenters for now, fortunately with no official plans to include consumer hardware. However, Intel had already experimented with the idea of unlocking consumer hardware for a certain fee. The program called Intel Upgrade Service made it possible to unlock bigger cache or hyper threading support on certain low-end CPUs. Unfortunately for Intel, it has been met with nothing but criticism, but for the data-center market this may actually work out.

Intel is yet to confirm the full details on this program, including pricing for each feature and which SKUs specifically can be unlocked. Those details may become available after 4th Gen Xeon Scalable Sapphire Rapids is released, which is now scheduled for January 10th.