Intel has confirmed it is developing another Xe sub-architecture.

Intel has been actively developing another GPU architecture since 2018. This is another Xe micro-architecture called Xe-HPG optimized for gaming. The XPG roadmap spans from mid-range to enthusiast segments. It was built upon the three Xe pillars: Xe-LP (Graphics Efficiency), Xe-HP (Scalability) and Xe-HPC (Compute Efficiency).

Intel has not confirmed the specifications of the GPU, but it was said that it features the GDDR6 memory subsystem to improve the performance per dollar ratio. On the other hand, the Xe-HP series will feature HBM memory.

Based on we have heard, the Xe-HPG will be manufactured by an external foundry. The Xe-HPG GPUs are currently being evaluated at Intel labs. The plan is to ship this architecture in 2021.

Intel will introduce another Xe-LP based product called SG1. Sadly this is not a special edition for StarGate SG1 fans, but a dedicated server graphics card which will ship later this year.

Intel Xe-HP up to 2048 Execution Units

Intel has allegedly confirmed the specifications of its Xe-HP series. There will be three variants featuring 1, 2 and 4 tiles. It was revealed that the graphics device is codenamed ‘XeHP HD Graphics Neo‘, but we also know it as Arctic Sound. The demo was used to show 1 to 4-tile scaling on this GPU.

This demo revealed the core count for each of these graphics processor variants. The 1-tile variant will feature 512 EUs, 2-tile variant gets 1024 EUs and the highest-spec’ed model with 4-tiles gets 2048 EUs.

We have been told that Intel expects near-linear FP32 compute scaling for these multi-tile graphics processors. Intel allegedly demonstrated the following results: 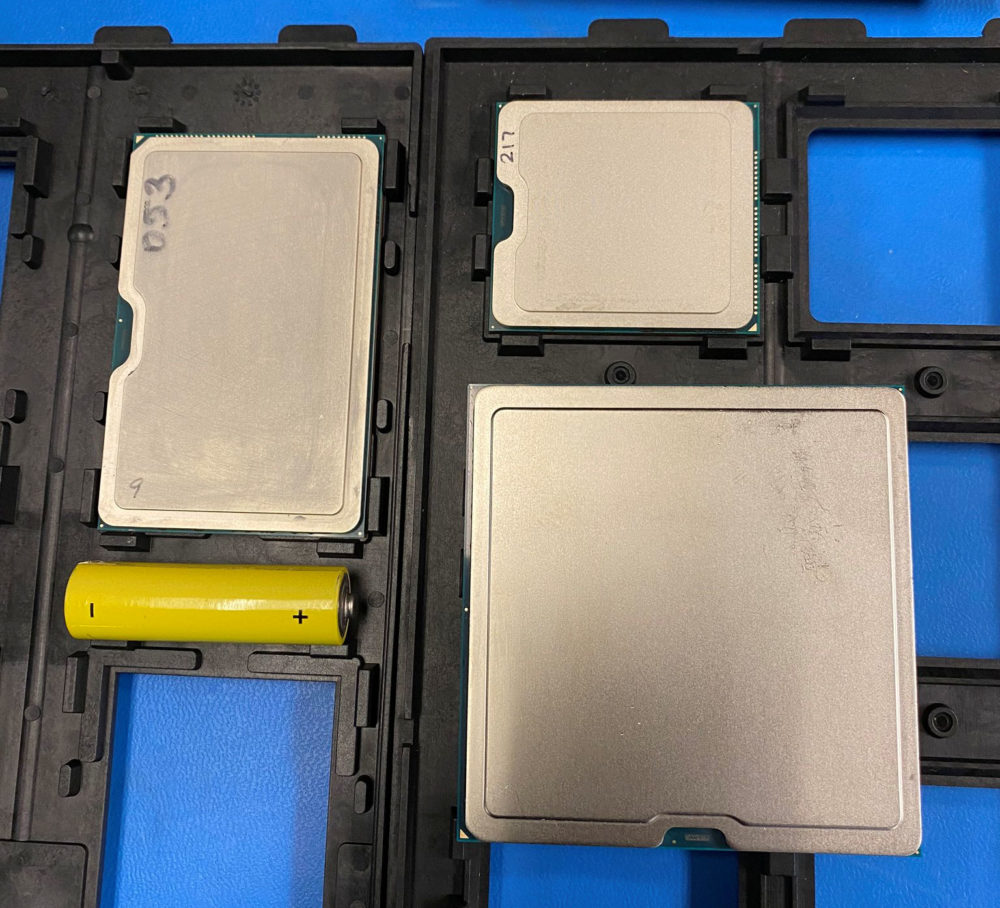