Intel to introduce new logos for its Core series

Intel is set to launch its upcoming products with a new set of logos – recent trademark submissions seem to suggest.

The company would simplify the design of its logotypes for the Core series. The first to appear on the United States Patent and Trademark Office is Core i3, with Core i5 and Core i9 logos are missing (for now). The new Core i3 logo will more than likely use a different color, the USTPO database usually stores the logos in grayscale format.

The new addition is, of course, the Evo branding. It is too early to say where the logo will be used for. PCGamer speculates that the series could somehow refer to the “big.SMALL” core design by Intel. This EVOlution would feature Intel’s Hybrid Technology featuring big and small core in a single processor. The first desktop series to utilize this technology is Alder Lake, coming officially in the second half of 2021. 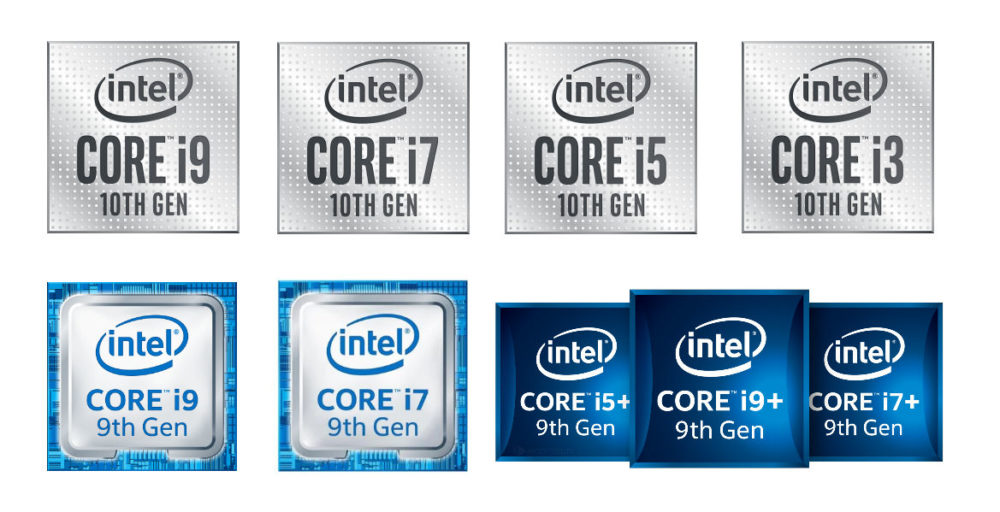