Anton Kaplanyan, Intel’s VP of Graphics Research confirms the company will disclose more details on its supersampling technology this week.

Today Intel finally confirmed the name of its high-performance discrete gaming GPUs previously known as Xe-HPG. Intel Arc series codenamed “Alchemist” are now set to debut in early 2022, not as previously expected end of this year. Those 4.5 months of wait will likely be filled with teasers and announcements surrounding Intel’s grand return to the discrete GPU market.

The raw performance of the next-generation GPUs is one thing, the technology, and software behind those processors is a different matter. For some, the software can be even more important than the power efficiency or compute performance. Without good drivers, day-0 game launch support, good overclocking software, and an alternative to NVIDIA DLSS and AMD FSR, Intel might have trouble convincing customers to switch.

Fortunately, one of the first things Intel is about to disclose are details on its neural supersampling technology. According to Anton Kaplanyan, Intel has developed a novel supersampling technology that delivers high-quality visuals at a lower cost’. What this means is that Intel’s solution to GPU performance boost should have more in common with NVIDIA DLSS rather than AMD FSR, the latter not being based on neural network algorithm.

Anton Kaplanyan also confirmed that Xe-HPG GPUs support DirectX 12 Ultimate, which means Feature Level 12_2 with all its features: mesh shading, ray tracing, VSR, sampler feedback. A very short demo of Intel’s AI supersampling has been shown in a video clip. The resolution and settings were not disclosed by Intel yet. 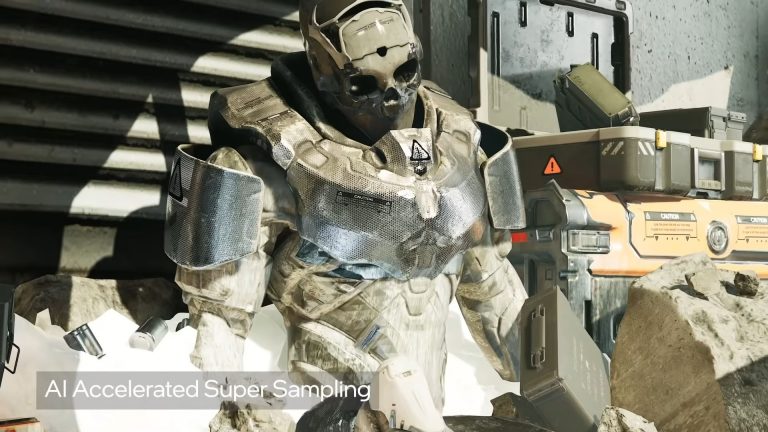 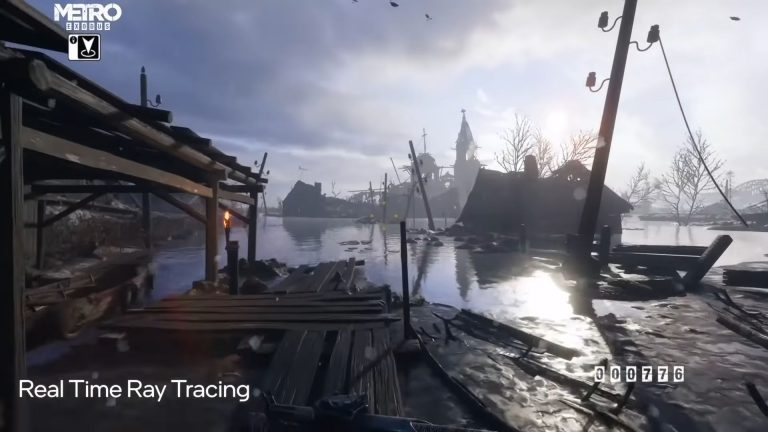 The name of the technology is not yet known, however, Intel’s AI-based supersampling technology was previously referred to internally as XeSS, as revealed by Moore’s Law is Dead back in April. It is very very likely that we will learn the final name later this week: