According to Notebookcheck, Intel Gen12 graphics integrated into Tiger Lake processors will offer twice the performance of Ice Lake processors. This is the conclusion based on a graph which does not present the data from 3DMark software, but rather shows a scale of performance difference between generations.

If we look at Ice Lake’s 48EU variant and compare it with Tiger Lake 48 EU variant then it appears that TGL is more than twice as fast, which should not really be surprising considering how important the Xe graphics launch is for Intel.

The 96EU model is believed to feature identical specifications to Intel’s DG1 discrete graphics (SDV). The card features 768 shading units, 3GB or 6GB memory (of unknown type), and clock speeds around 1500 MHz. All this data is based on leaked benchmark results, which may not be very accurate.

Intel is set to launch its Tiger Lake processors later this year. The company is also working on the Rocket Lake-S series for the mainstream desktop platform. Both series are expected to share the same core design (Willow Cove). 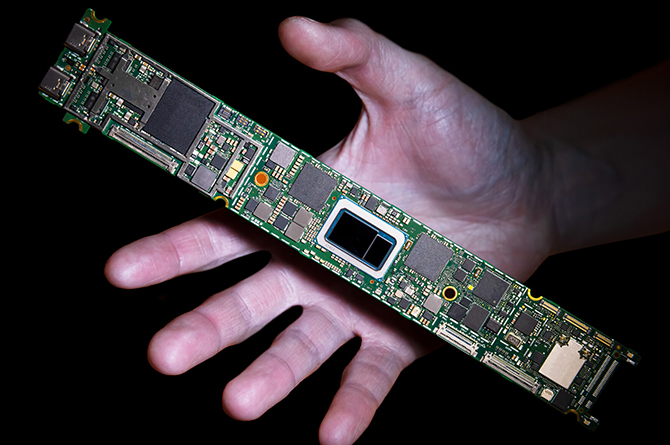