Intel Tiger Lake promotional videos leak out ahead of launch 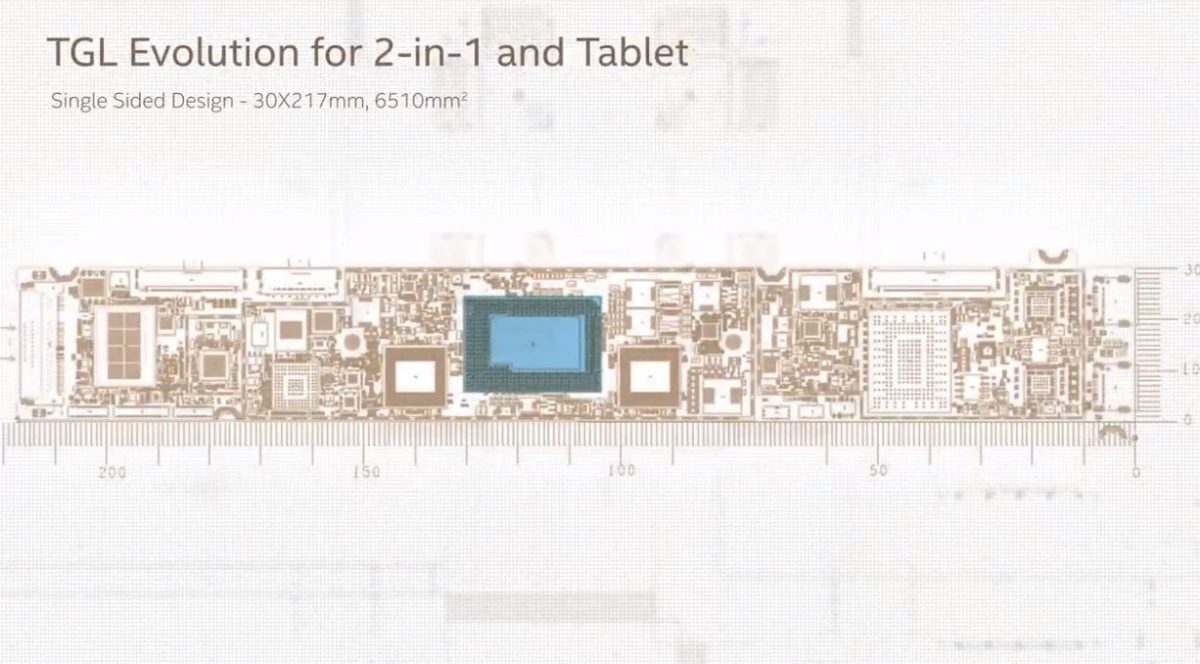 On Twitter, user WalkingCat has been publishing videos that showcase upcoming Intel Tiger Lake architecture. These are marketing materials for the upcoming 11th Gen core series launch, materials that were not supposed to go live before the official introduction.

Next week Intel is set to unveil its Tiger Lake architecture in full detail. The series will offer up to 4 cores and 8 threads within 28W power envelope. These are low-power series codenamed Tiger Lake UP3.

Tiger Lake brings brand new 10nm SuperFin architecture featuring Willow Cove core design and Xe-LP graphics. The series is expected to clock much higher than the predecessor. In fact, in one of the videos, there is even a teaser demonstrating 4.8 GHz boost clock. Graphics performance is also expected to be much better compared to the Ice Lake series. Back in June, Intel’s Ryan Shrout already demonstrated Battlefield V 30 FPS 1080p gameplay on ultra-compact laptop design. 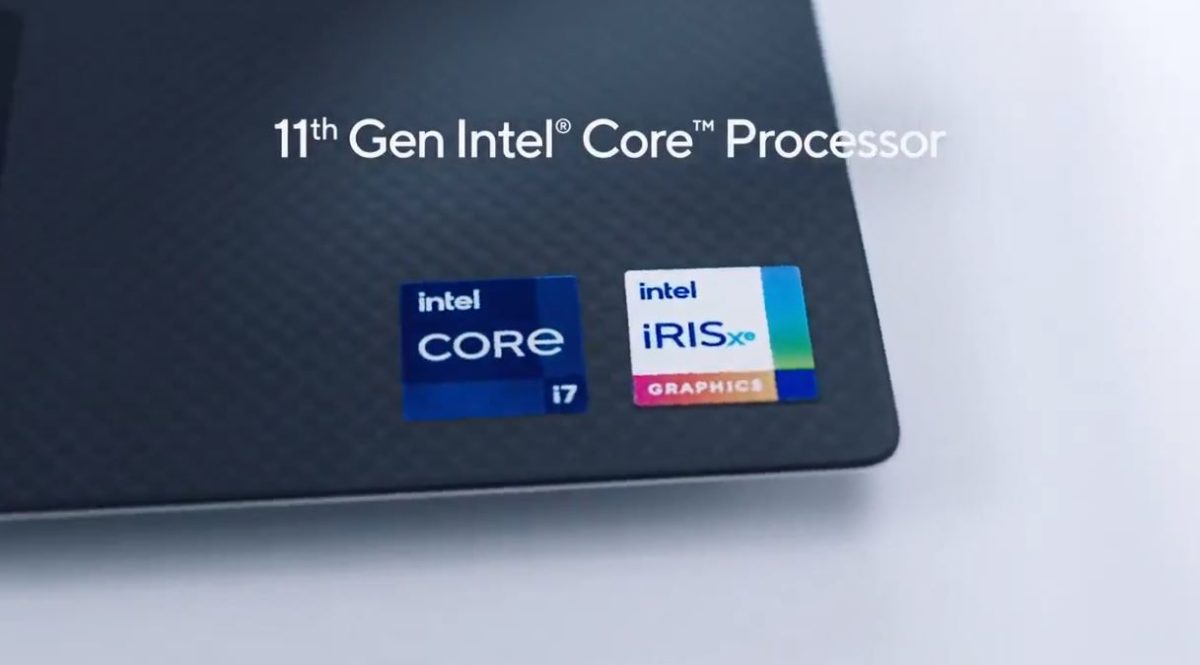 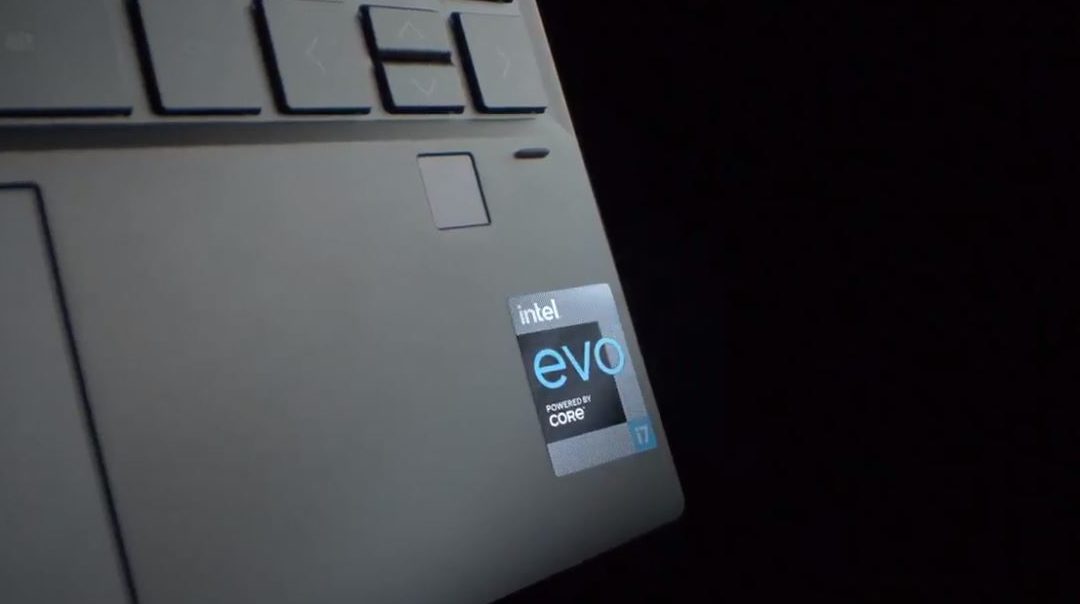 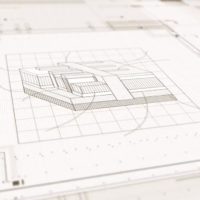 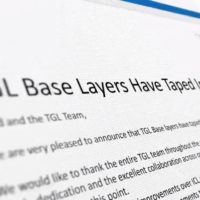 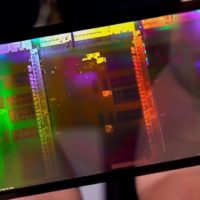 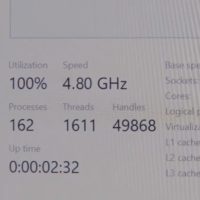 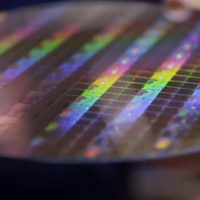 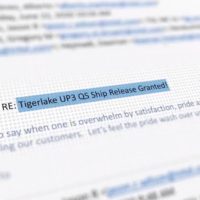 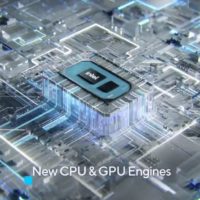 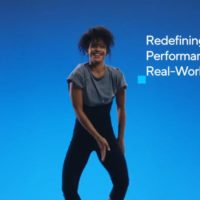 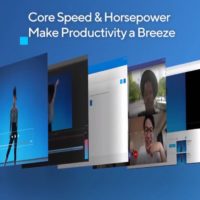 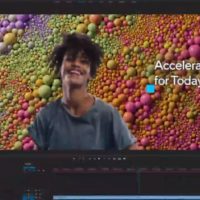 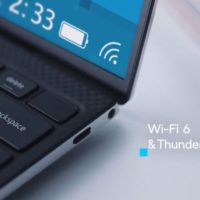