On September 2nd Intel is set to unveil its Tiger Lake-U series, a successor to Ice Lake-U based on 10nm process technology. The new architecture will be the first to feature Willow Cove core design and Xe Graphics.

According to the new report from Compal (shared by @momomo_us), Intel is already planning a higher-end series called Tiger Lake-H in early 2021. This is not the first time we are hearing about these series, although it remains unclear if they are meant to replace Comet Lake-H, or rather serve as an alternative.

Intel also uses its Core H-Series for its Next Unit of Computing (NUC Mini-PCs), although leaked roadmaps indicate that the company is planning to stick to Coffee Lake-HR in 2021 for the higher-end NUCs, plans for Tiger Lake-U NUC Extreme successor are also outlined. The H-Series are nowhere to be seen on the roadmaps though.

More importantly, Intel Tiger Lake-H is expected to be an eight-core CPU design, a double of what Tiger Lake-U is expected to offer. Unlike the U-series which support LPDDR5, the Tiger Lake-H is rumored to only support DDR4 memory, which is not actually surprising. The series will also offer a higher TDP of 35W, while the U series is ‘only’ up to 28W.

The H-series would be Intel’s first 10nm high-end mobile platform.

On September 2nd Intel will announce its new mobile series featuring Tiger Lake-U architecture. The series will be divided into 11th Gen Core and Celeron 6000 series. The former will be offered with up to 28W TDP, similar to Ice Lake, although high TDP parts are often exclusive to Apple Macbooks. The Celeron series will be 15W, according to the report from momomo_us.

The specifications of the Tiger Lake U series remain unconfirmed for now, but this is what we know or expect to see next month from Intel: 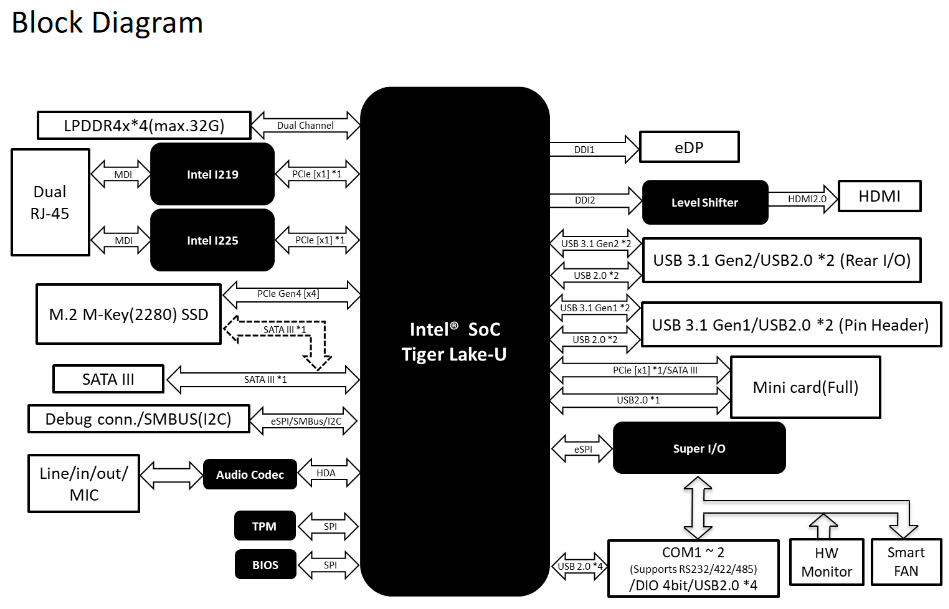 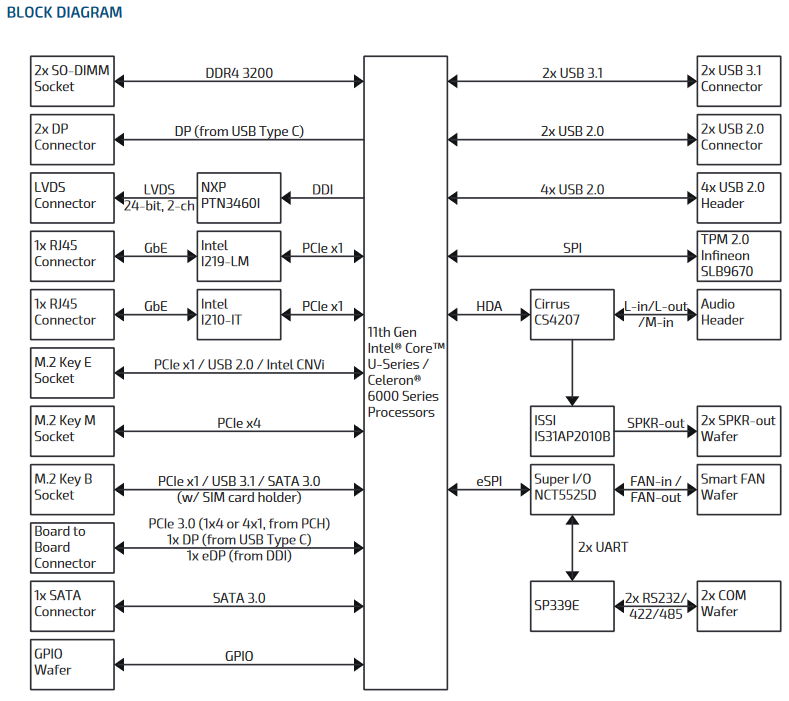