Notebookcheck is quoting an OEM source on Intel’s upcoming 11th Gen Core mobile series. Although the information is labeled as exclusive, the author encourages readers to take the information with a grain of salt, as it may not be fully accurate. The author has not confirmed how recent the information is, which we find important, as there seem to be more and more leaks covering both architectures.

The series would feature 10nm Willow Cove core architecture paired with the Xe LP iGPU series up to 32 EUs. This graphics subsystem would be capable of decoding 8K 60 HDR content.

While the S-Series have been a highlight of many rumors in the past few months, the Alder Lake-P series is still a big unknown.

According to NBC, both will be of a hybrid design featuring big.LITTLE approach to compute core configurations. The bigger cores will be based on Golden Cove architecture (GLC) while smaller ones will be Gracemont (GRT). Various configurations are to be expected but the highest “P” SKU is to feature 16 cors (8 GRT + 8 GLC). The TDP is to be at 125W.

Meanwhile, the P series would top at 8 Gracemont cores and 6 Golden Cove cores. Both P and S Alder Lake series are to feature hyperthreading.

The site also claims that the Alder Lake-S might also come to mobile space, but it would only support SKUs up to 65W TDP. The sources mentioned by NBC indicate it would be a BGA socket, so laptop-only part.

Intel Alder Lake-P would feature up to 96 Execution Units featuring Xe-LP graphics architecture, while the S desktop series would offer up to 32 EUs. The series would allegedly feature Xe-LP graphics codenamed DG2, which would provide support for Intel Gaussian and Neural Accelerator 3.0 (GNA 3.0) edge AI processing.

Alongside Wi-Fi 6E 802.11axR2 support, the series will also support PCI Express Generation 5 (Intel’s first series to support such a standard). According to the report, ALD-P would feature up to 8 PCIe Gen5 lanes and dual-four-lane PCI-E Gen3 with additional 12 lanes Gen3 from the PCH.  In total, the Alder Lake-P would offer 28 PCIe lanes.

The Alder Lake-S would support  16 PCIe 5.0, 4 PCIe Gen4 from the CPU, and 16 PCIe Gen4  plus 12 PCIe Gen3 from PCH. In total, the S series supports a maximum of 48 lanes of different generations. The data has been gathered by NBC in a readable table format: 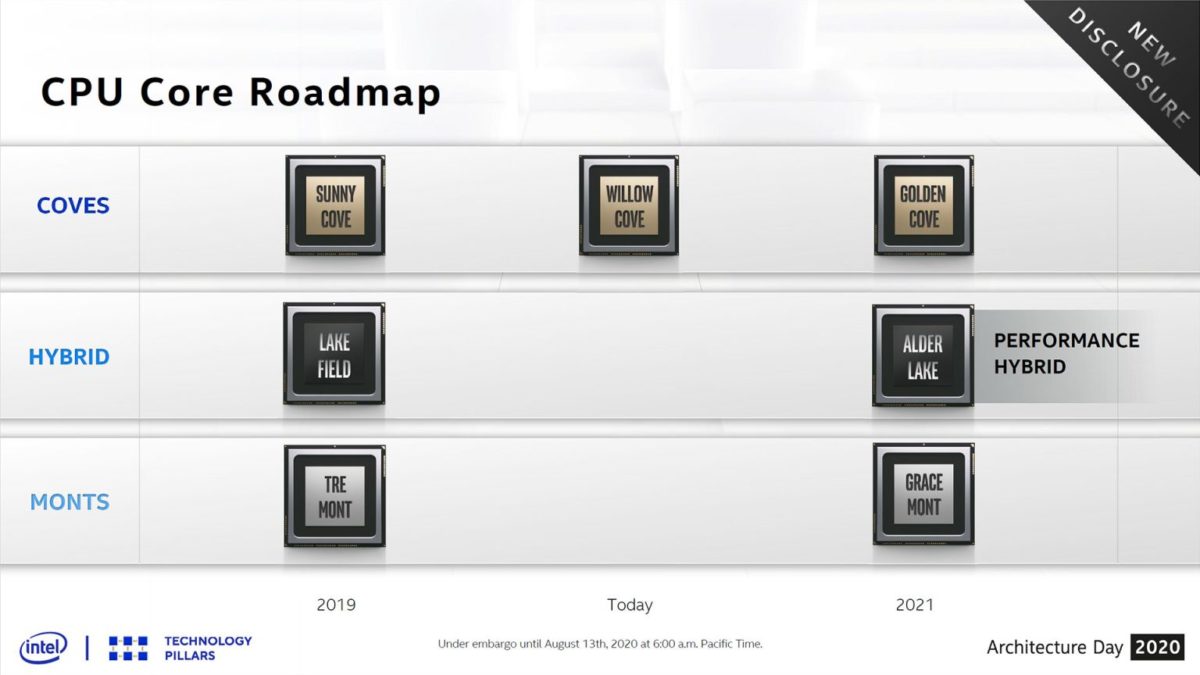