The tweet by Intel Graphics presenting Jim Keller (Intel’s senior VP in Technology, Systems Architecture and Client Group and general manager of Silicon Engineering Group) on one photo and Raja Koduri (senior video president, chief architect, general manager for Architecture, Graphics and Software at Intel) in another photo, has generated a lot of attention. The third photograph shows a mysterious looking processor, with a package size estimated at 3700 mm2. That’s a huge device more than likely featuring multi-chip design (chiplets).

We’ve asked anyone who could have shed some light on the processor because it looked like nothing we have seen so far. A future Xeon, FPGA, a new GPU? Well, it seems that the answer was, in fact, provided by Intel. 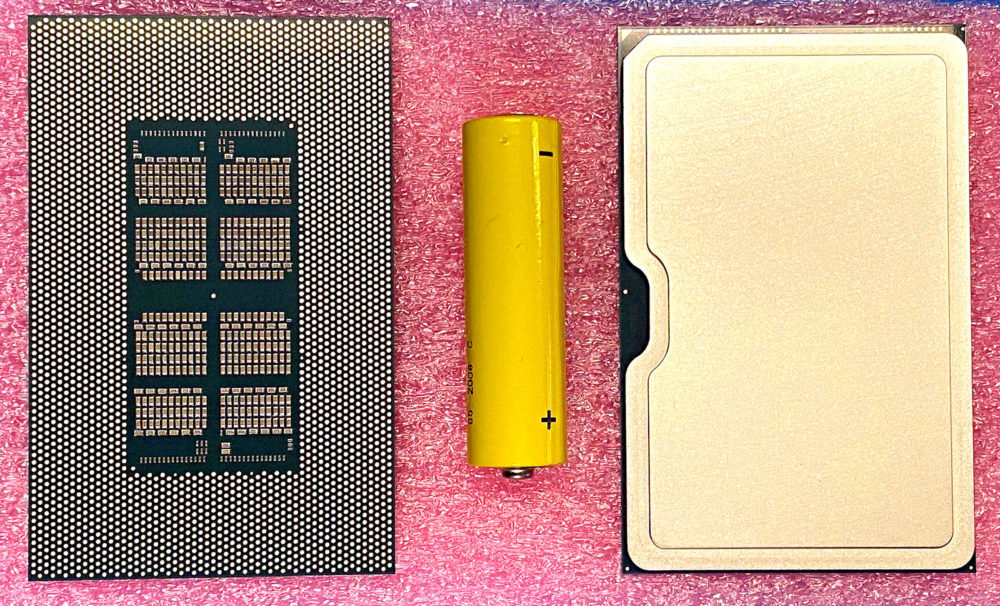 Raja Koduri retweeted the picture with a note ‘beep of all is back’. From there it only took minutes for Wccftech to connect the dots. In Hindi ‘baap’ means father, thus we can say that Intel is teasing ‘Father of all” (GPUs) aka Xe-HP. This is not a marketing term we just came up with. It is a term that was already used Koduri when we was presenting the team behind the Xe HP processor back in December. In other words, Raja confirmed that the GPU is Xe HP.

It is worth noting that this is likely not Ponte Vecchio because that Graphics processor would rely on Xe-HPC architecture. The Xe-HP is designed for media transcoding, workstation and possibly even gaming. An educated guess is that Xe-HP is NVIDIA Quadro or AMD Radeon Pro competitor. 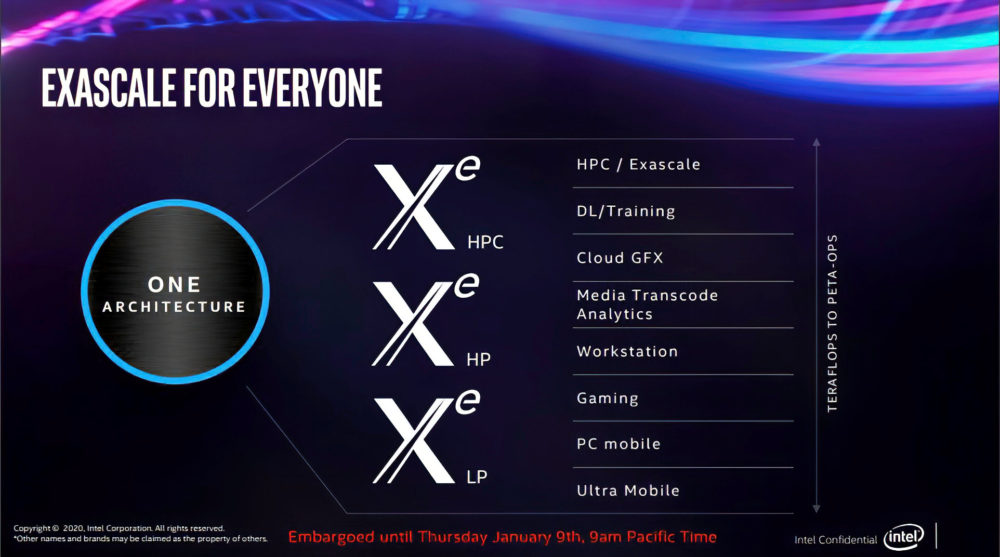