Intel promotes Tiger Lake launch like no other event in the company’s recent history.

Almost 3 months ago Intel sent out packages to journalists containing orange tiger lily seeds, as an indicator that Tiger Lake launch is coming. In the middle of July, the company officially invited press members to the launch event, which would take place in September.

Today we are less than a week away from the said event and it appears that a third part of the invitation is being delivered to the press as we speak. The package includes a JBL headset and another invitation to the event. The leaflet also confirms that the company will ‘debut all-new look and feel at Intel’. This of course refers to the company’s upcoming rebranding.

Tiger Lake will debut on September 2nd with product availability expected soon after. Upcoming 11th Gen Core processors will debut with Willow Cove core architecture and Xe-LP Graphics on board.  The devices powered by Tiger Lake will be ultra-thin and portable laptop series, such as Lenovo Yoga Slim 7. 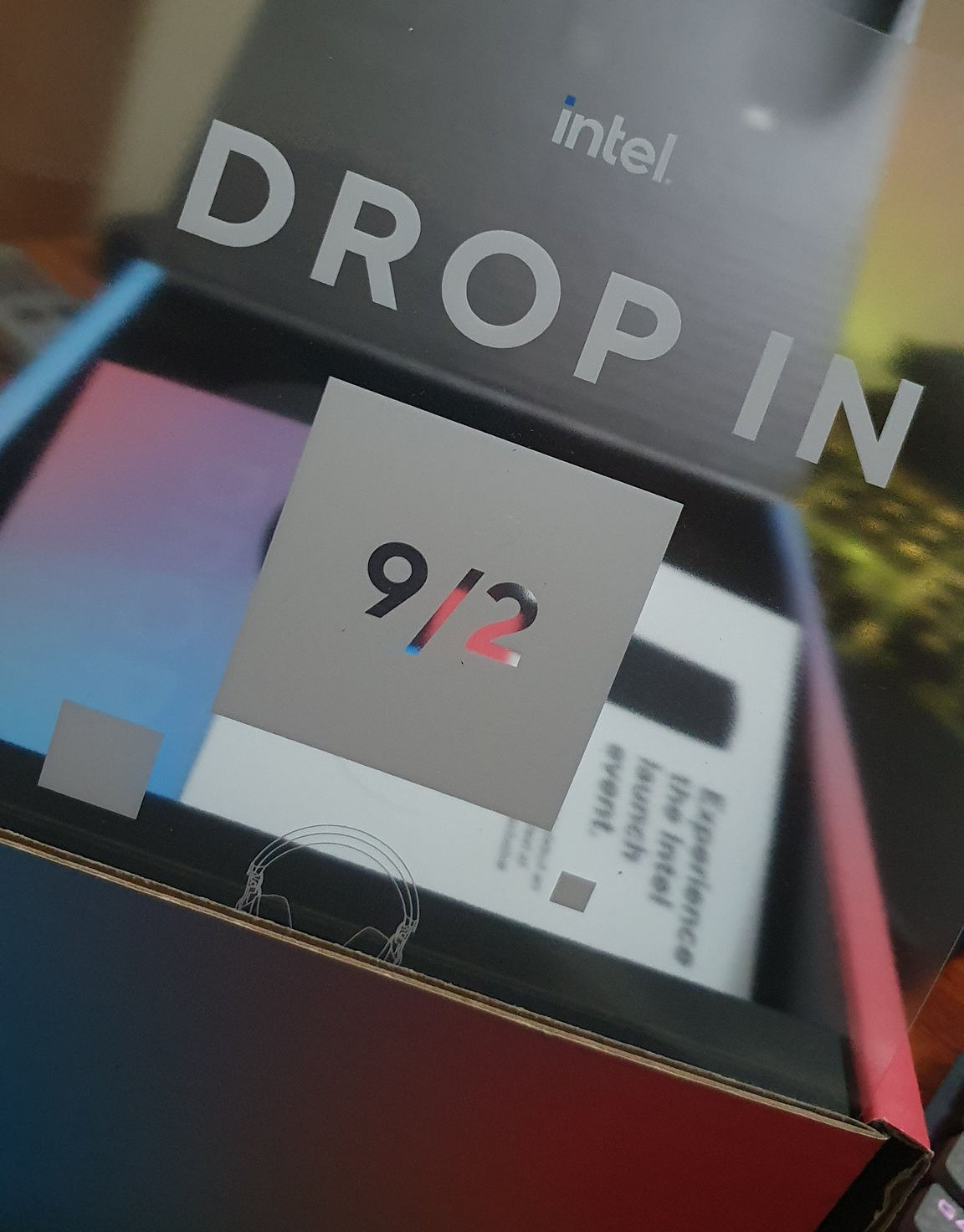 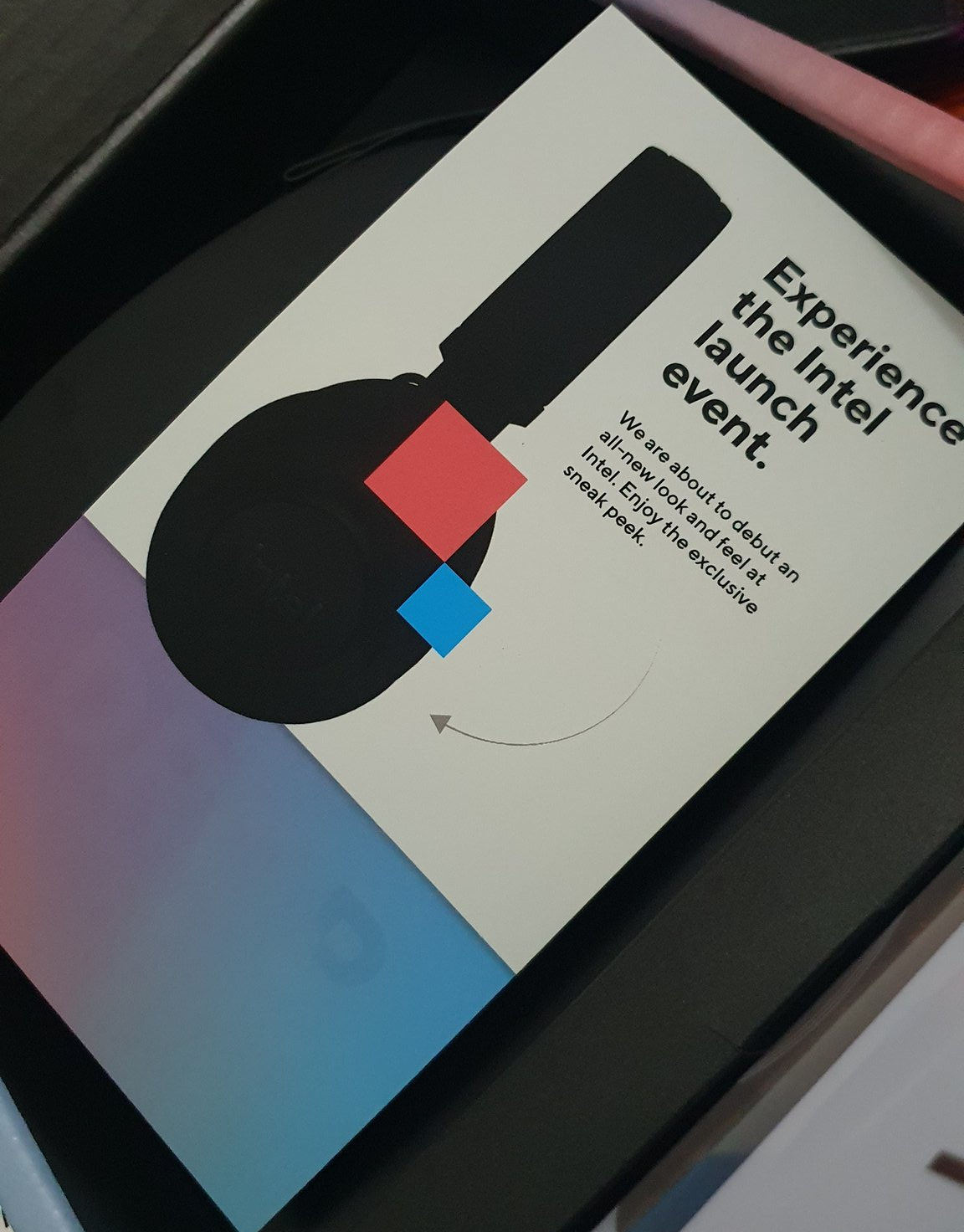 The company is planning a logo rebranding, as revealed through trademark updates a few weeks ago: