The company will share more details on the most powerful NUC called Raptor Canyon very soon. 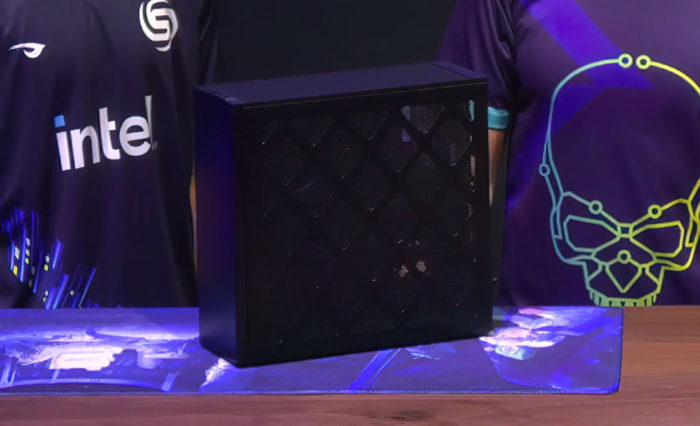 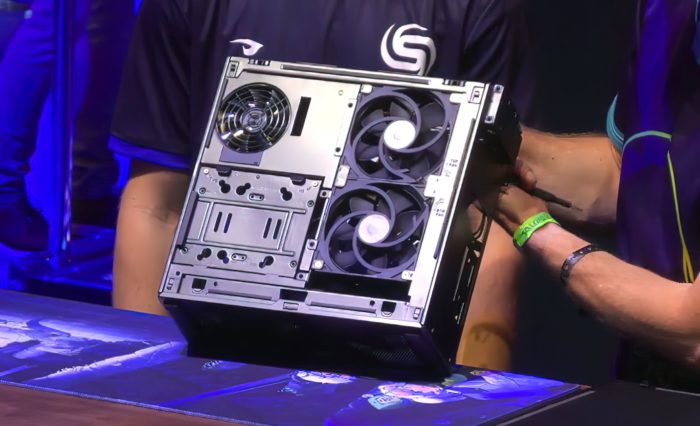 At TwitchCon Intel showcased its upcoming NUC 13 Extreme modular PC codenamed Raptor Canyon. We have actually already seen a NUC 13 Compute Element, which is a PCIe-based mainboard with 13th Gen CPU and memory that was supposedly planned for the Raptor Canyon. The final product indeed looks very similar to the leaked render. 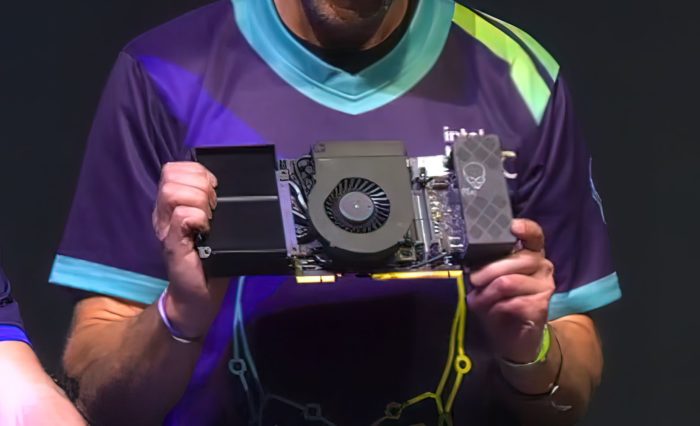 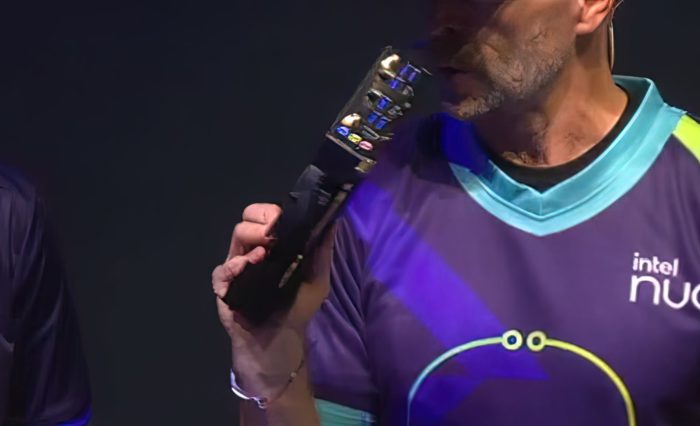 The next-gen NUC Extreme will be even bigger than the 12th Gen product (13.9L vs. 8L chassis). Intel is therefore continuing the trend of departing from the small form factor for the most powerful NUC series, but this does not mean Intel is abandoning smaller products. 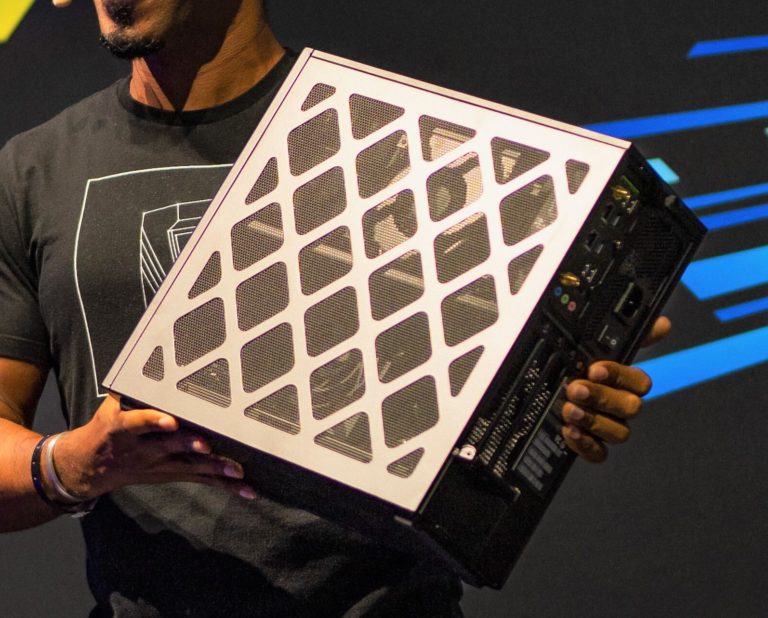 On a contrary, the company already announced its NUC 12 Enthusiast and NUC 12 Pro series, each representing a different form factor and different use (gaming and business). The Extreme series are designed to be a desktop replacement, with option to upgrade the CPU, storage or memory, no not to mention the graphics. 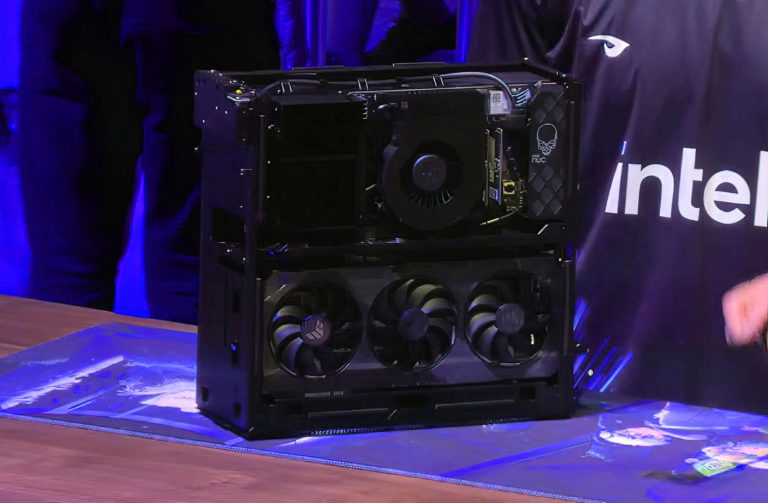 The new generation of NUC Extreme will fit even bigger desktop cards, and that’s despite Intel releasing its Arc A7 Limited Edition dual-slot GPUs. The NUC 13 Extreme will also fit custom 2.5 and 3-slot Arc A7 cards from companies such as ASRock or GUNNIR. The official presentation at TwitchCon featured a GeForce RTX 30 GPU and undisclosed Raptor Lake processor.

The final specifications of Raptor Canyon and further details such as pricing and release date are to be shared in a couple of weeks.