Intel ARC A750 in Death Stranding

Another week, another update on ARC desktop GPUs.

Unfortunately those expecting an official release date or specifications will be disappointed. Intel’s new video only explains features supported by Arc desktop GPUs such VRR, HDR and HDMI. 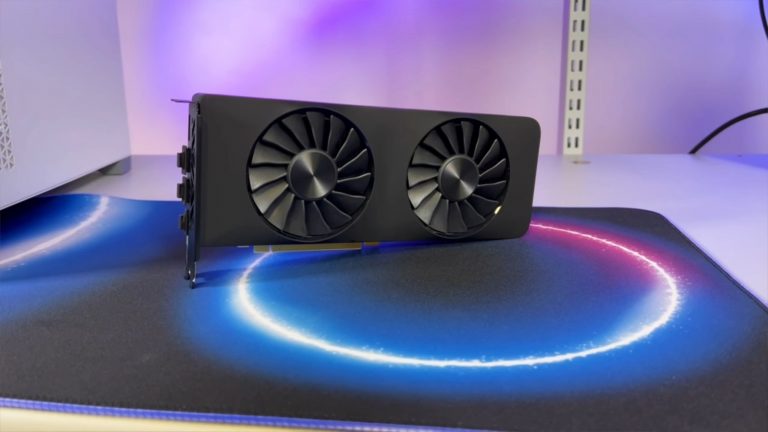 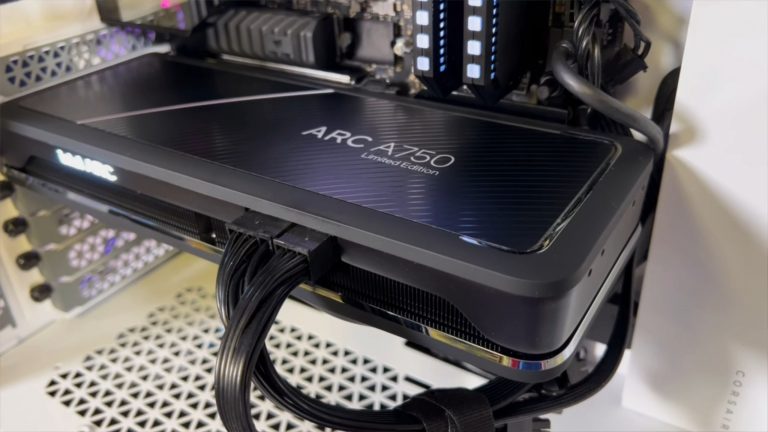 The most interesting part here is the Variable Refresh Rate demo that features a game showcase. The Arc A750 has been demonstrated in Death Stranding at 2560×1440 resolution running default preset. In such configuration the GPU offers 80 to 100 FPS. It is worth noting that this game was not included into the official A750 vs RTX 3060 comparison.

But the point of the showcase wasn’t the game’s performance with the new GPU, but to demonstrate how VESA’s Variable Refresh Rate works. Intel confirmed that ARC GPUs should support any monitor with VRR, but the company is now validating as many as 100 top monitors with VRR support. 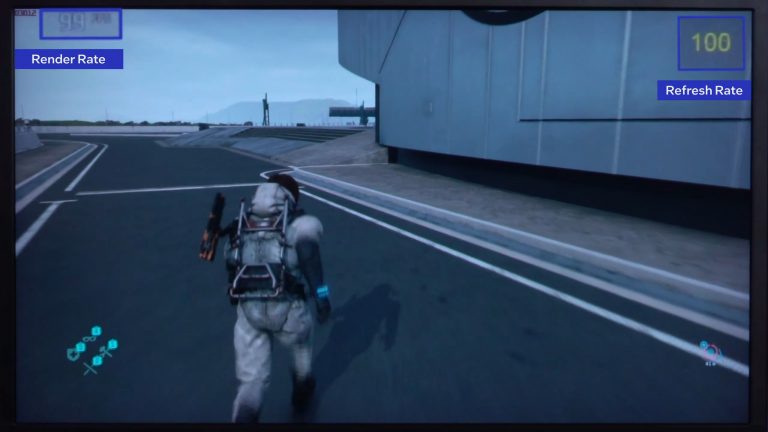 In this demo, the game is running between 80 and 100 FPS on the Intel Arc A750 card. The changing framerate uses VRR to synchronize with the Acer 4K 120Hz screen that continuously adjusts its refresh rate to limit screen tearing. Any adaptive sync certified display will do the same and should work with Intel Arc graphics, but we’re validating 100+ top VRR displays to make sure you have an amazing experience when the Intel Arc A700 family of cards launch.

Furthermore, Intel is finally explaining the HDMI 2.1 support on Arc GPUs. The Limited Edition cards, such as the one pictured above will support HDMI 2.1 standard. But Intel is giving OEMs a free hand in integration of PCONs (Protocol Converter) which may lead to some Arc graphics cards supporting HDMI 2.0 only. 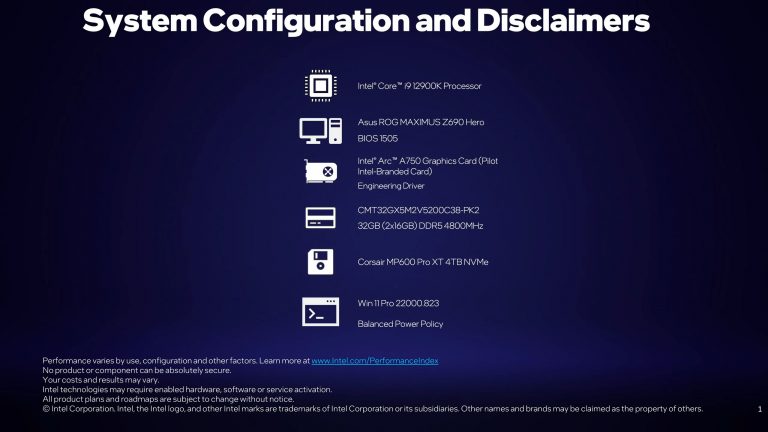 Sadly there is still no confirmation on Intel A750 specs, in fact even the release date and official pricing are unknown. Thus far Intel has only confirmed the A750 is a model with 8GB memory, and it is likely to feature 28 Xe-Cores. It should perform better than RTX 3060 in Intel optimized titles and likely slower in games that were not optimized. This means that the pricing should be similar or lower than NVIDIA’s GPU.