Ryan Shrout who is a Chief Performance Strategist at Intel was planning to demo PCIe 5.0 SSDs during the upcoming CES 2022 expo next week. Unfortunately, the company canceled its plans for an onsite presence at the event and will only present new technologies during its virtual news conference.

One of the demos that was planned was the first PCIe 5.0 SSD showcase on Intel Core i9-12900K equipped system. Shrout decided to make the demo anyway, except on his social media account. He received a sample of Samsung PM1743 PCIe 5.0 SSD, which is actually enterprise storage. The PM1743 will be available with capacities ranging from 1.92TB to 15.36TB. 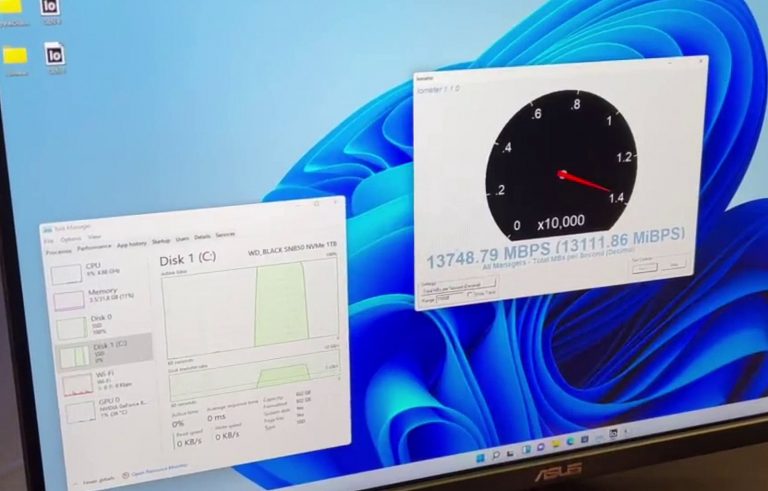 The demo is actually a comparison between high-end  WD Black PCIe 4.0 SSD sequential read speed which tops around 7 GB/s and Samsung PCIe 5.0 drive going all the way up to 13.7 GB/s. The write speed is reportedly 6.6 GB/s.

To make things even more interesting, Ryan Shrout installed two Samsung PCIe 5 SSDs into a single system to achieve 28 GB/s. However, due to a limited number of PCIe 5.0 lanes on the Intel Alder Lake system, the discrete GPU had to be removed.

While PCIe Gen5 SSDs are not expected to gain popularity this soon, it is a great opportunity to see where the next-generation storage will take personal and enterprise computing in the relatively near future (possibly around 2023). 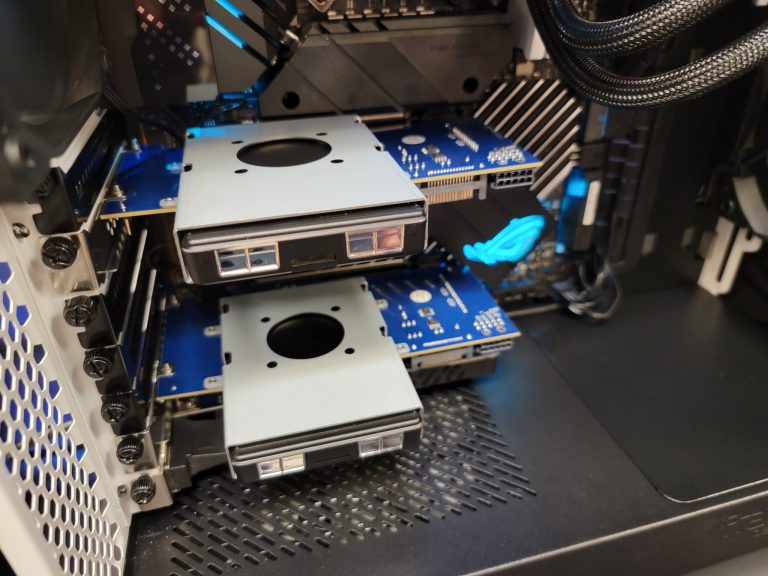 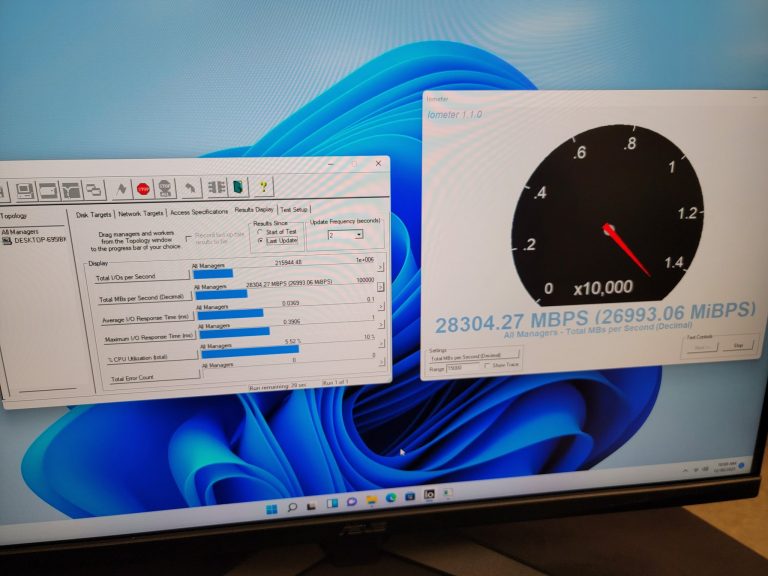