MSI and Intel have teamed up for the 11th Gen Core S-Series launch.

The package that is being delivered to the press features MSI MEG Z590 ACE motherboard, MPG Coreliquid K360 CPU cooler, and Intel Rocket Lake-S review sample. So far we have only seen the motherboard and the cooler, but Eteknix has now confirmed that the package also features the next-gen CPU.

The name of the processor has not been disclosed, but it would be surprising if the sample is wasn’t the flagship Core i9-11900K CPU. It is unclear if this review kit is the only kit that is being sent to reviewers. Yesterday we provided a very first look at 11900K’s packaging. It would have been a perfect opportunity to distribute the CPUs in this fancy retail packing to the press, who later use them for the background of their sets. However, Intel is known for sending CPUs in an ‘engineering state, which basically means that they are not sent in retail boxes.

Earlier reports suggested that the kit may also feature a high-speed DDR4 5333MHz memory kit, but it appears that the package that was delivered to Eteknix does not have it. 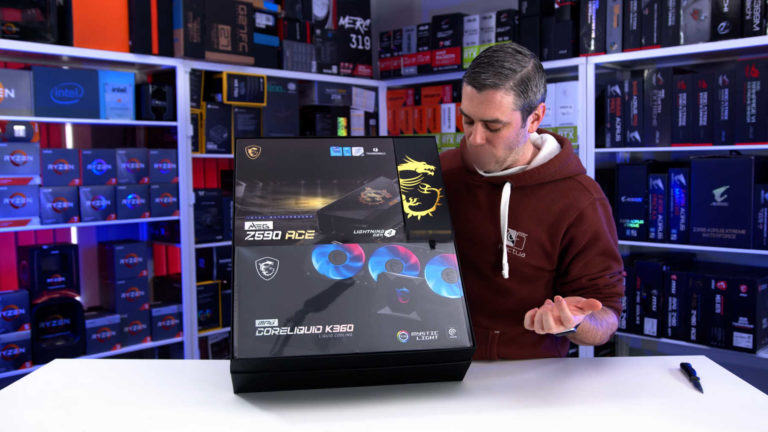 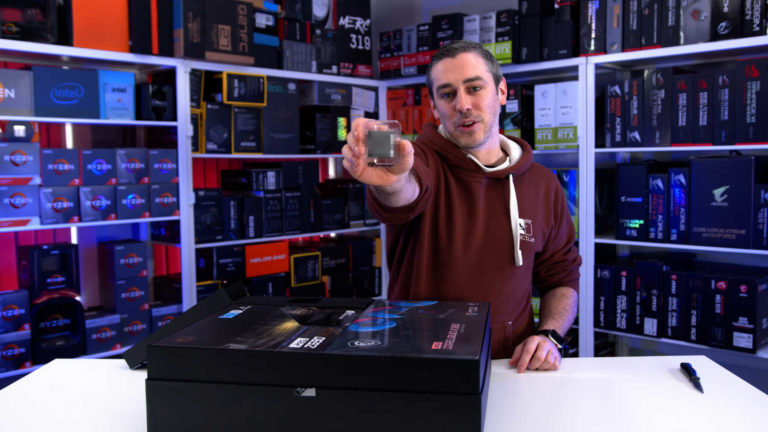 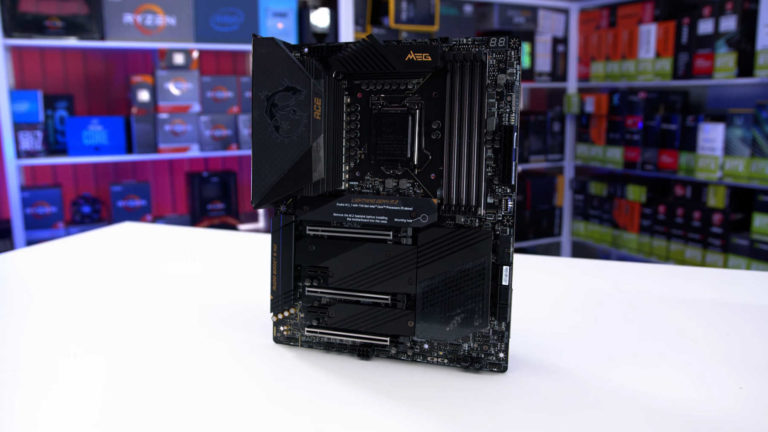 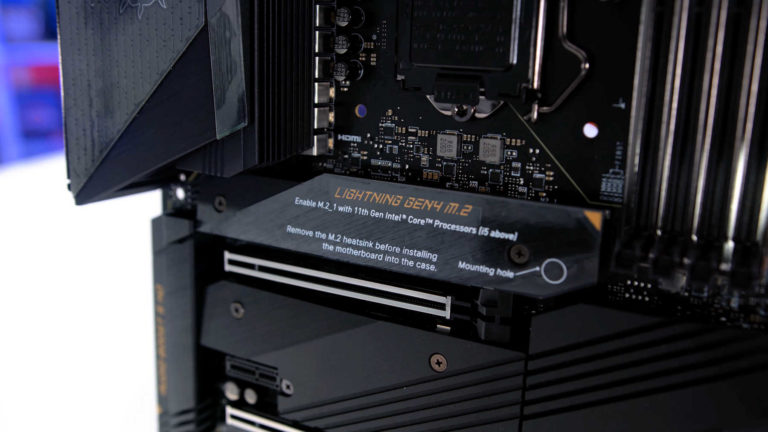 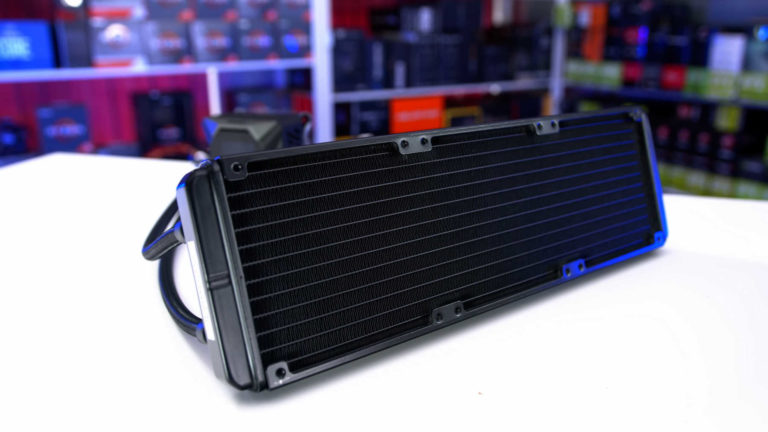 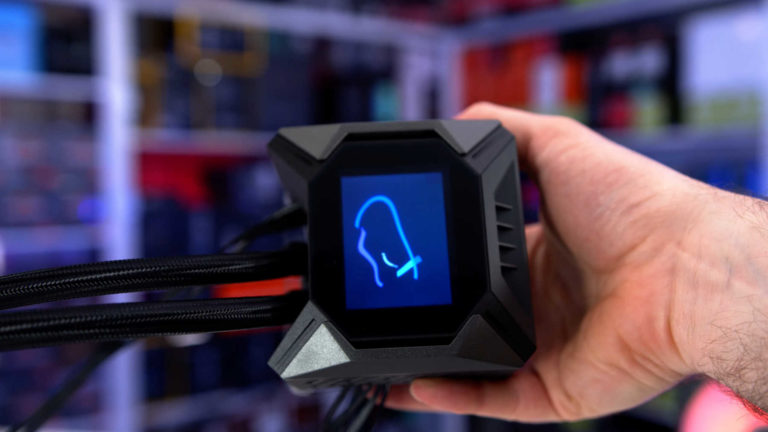