A new set of Rocket Lake-S engineering samples has leaked on Bilibili. Those are allegedly the second revision samples that were released a month or so after the initial batch. The ES1 samples were originally distributed around June, while the ES2 samples have been sent out around August. The new leak from Bilibili appears to explain the differences between those samples.

Intel B560 motherboards get memory overclocking

Intel is alleged to follow AMD’s path with their upper-mid-range B550 motherboard series, which already offers memory overclocking. Intel said this option as well for its upcoming B560 series. This allowed the leaker from Bilibili to confirm whether the samples that tested support memory’s built-in overclocking profiles (XMP) or not.

The QVYE sample appears to be a non-K version of the 11900 CPU series. This processor has PL1 (power limit) locked to 65W with PL2 set to 224W. The QVYE sample appears to support PCIe Gen4 interface, as well as XMP profiles which are set to 3200 MHz by default, and Xe Graphics. The sample is clocked at 1.8 GHz (base), 4.0 GHz (all-core turbo), and 4.5 GHz (single-core turbo). Those are of course not the final clock speeds of this processor. According to the leaker, the sample appears to offer a performance of Core i9-9900K or i7-10700K processor already at this state. 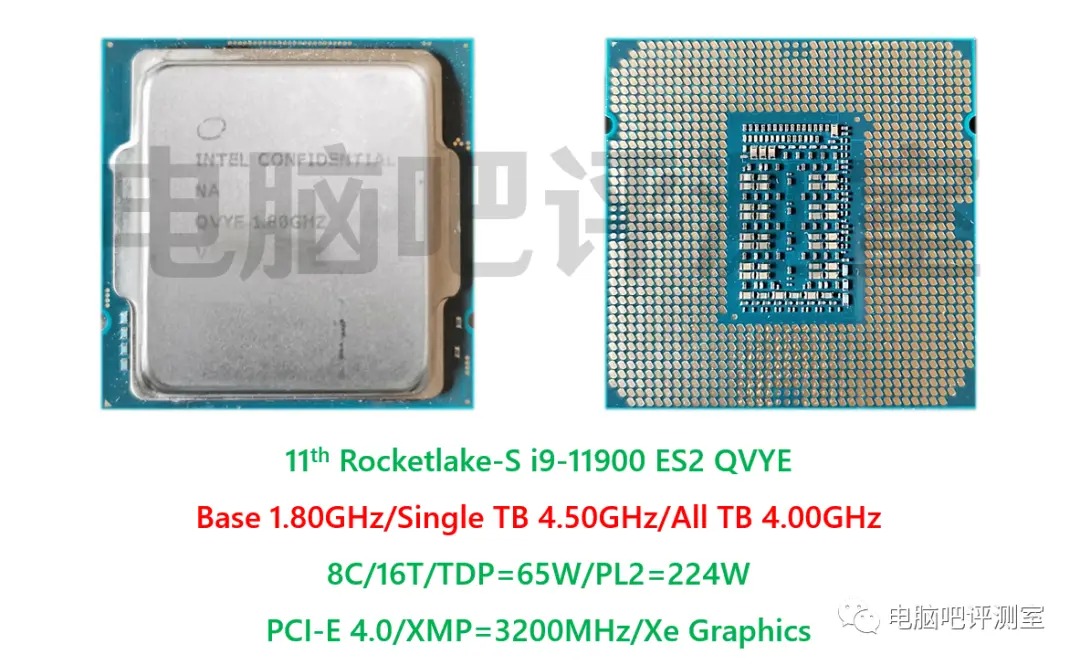 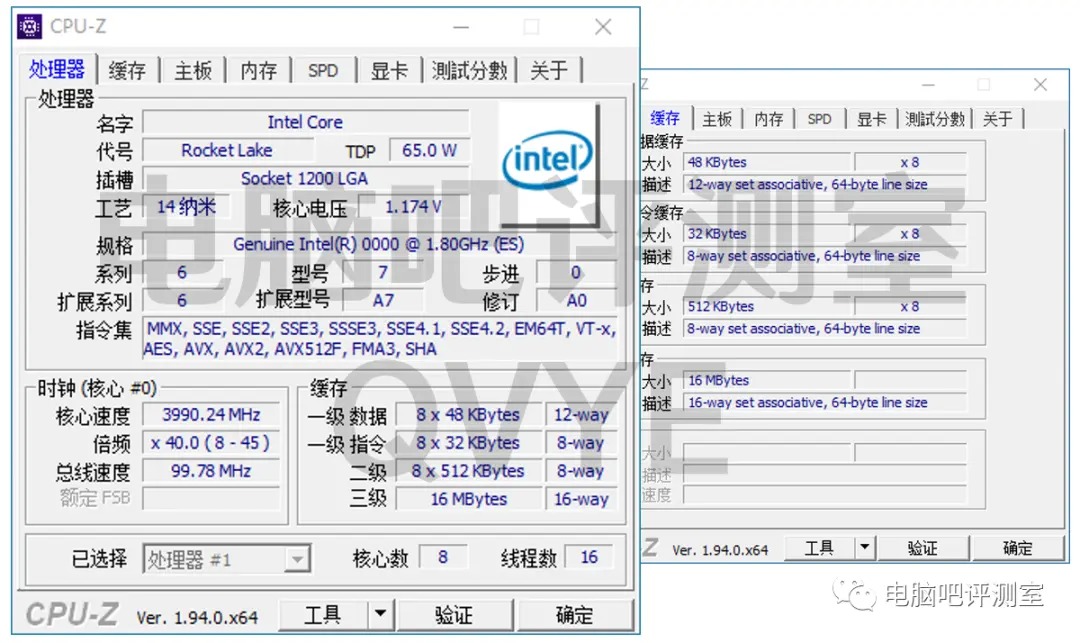 A second revision of the Core i7-11700K engineering sample appears to have a base clock of 3.4 GHz, an all-core turbo of 4.3 GHz, and a single-core turbo going up to 4.8 GHz. As expected for the K-series processor, this sample has PL1 value set to 125W and PL2 set to 250W, which are usually the default values for the unlocked K-series processors. This sample supports PCIe Gen4, as well as XMP set by default to 3200 MHz. The on-board Xe-Graphics appear to work as well. 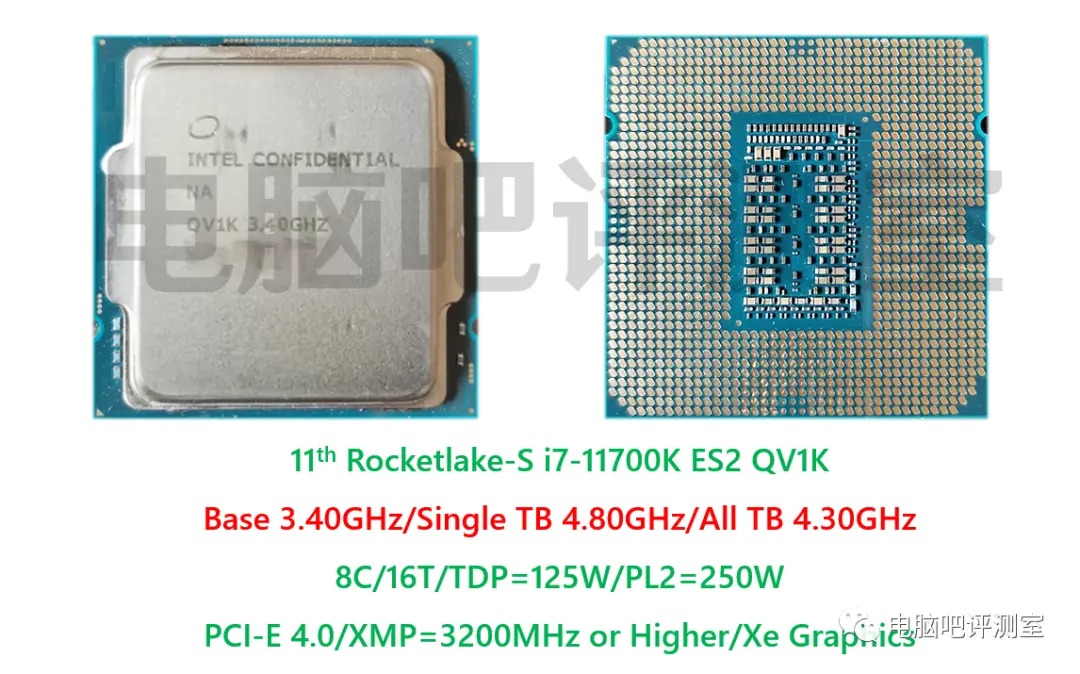 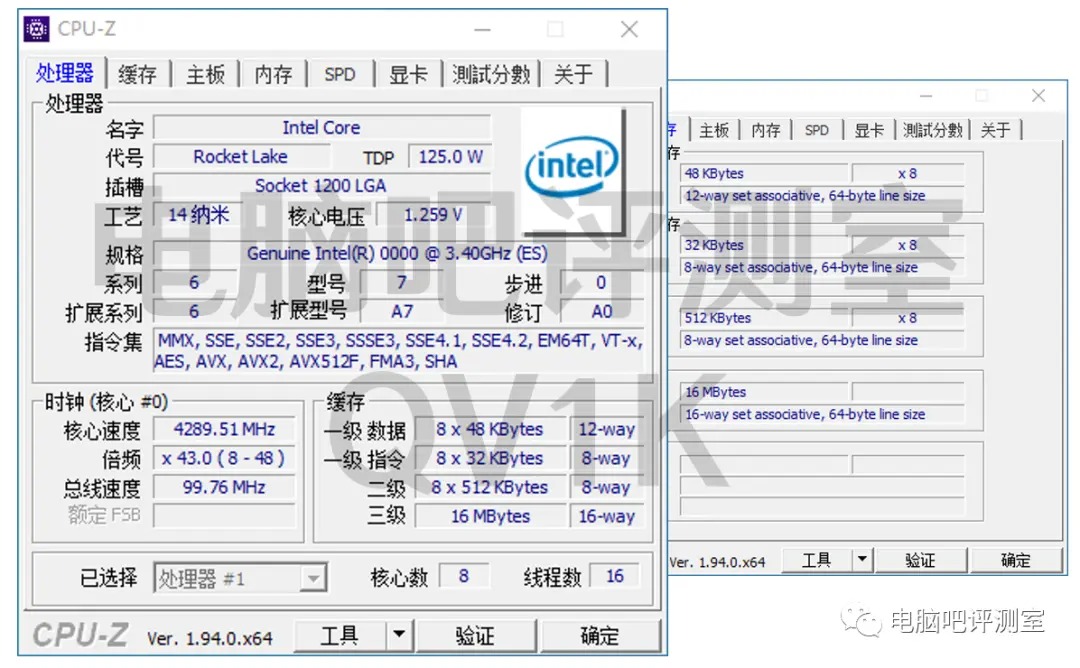 The sample that was already covered by the leaker in the previous post is the first-revision of 11700 non-K engineering samples. Unlike the ES2 samples, the ES1 appears not to support PCIe Gen 4.0 as well as XMP profiles are not supported. The CPU does, however, support on-board Xe Graphics. The QV1J sample carries a base clock of 1.8 GHz, an all-core turbo of 3.8 GHz, and a single-core turbo of 4.4 GHz. 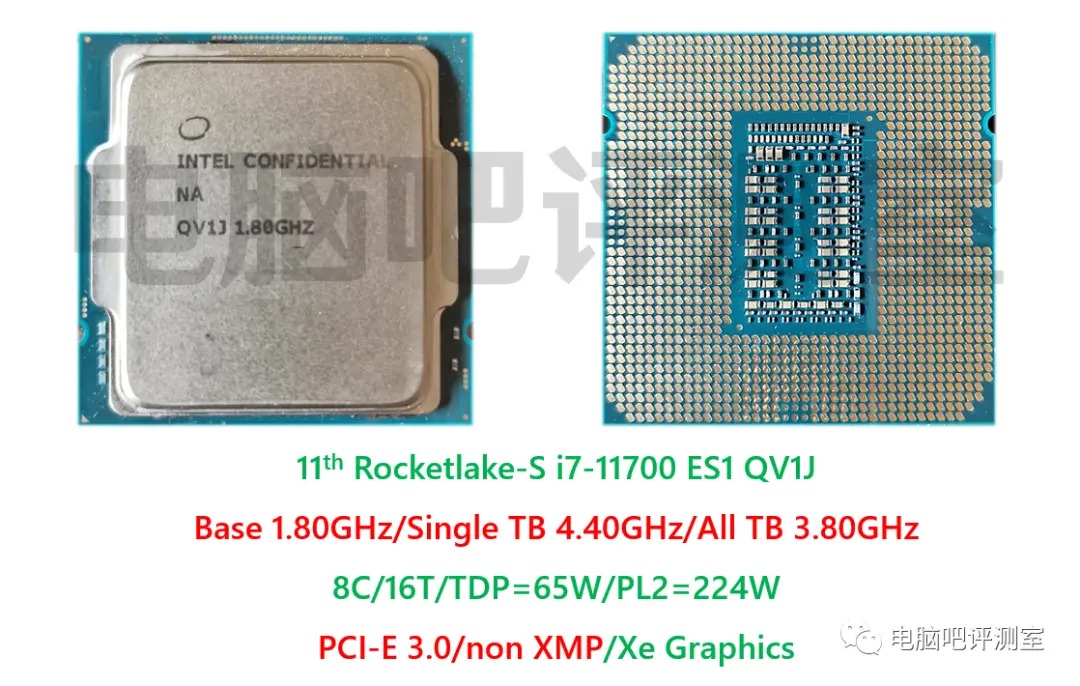 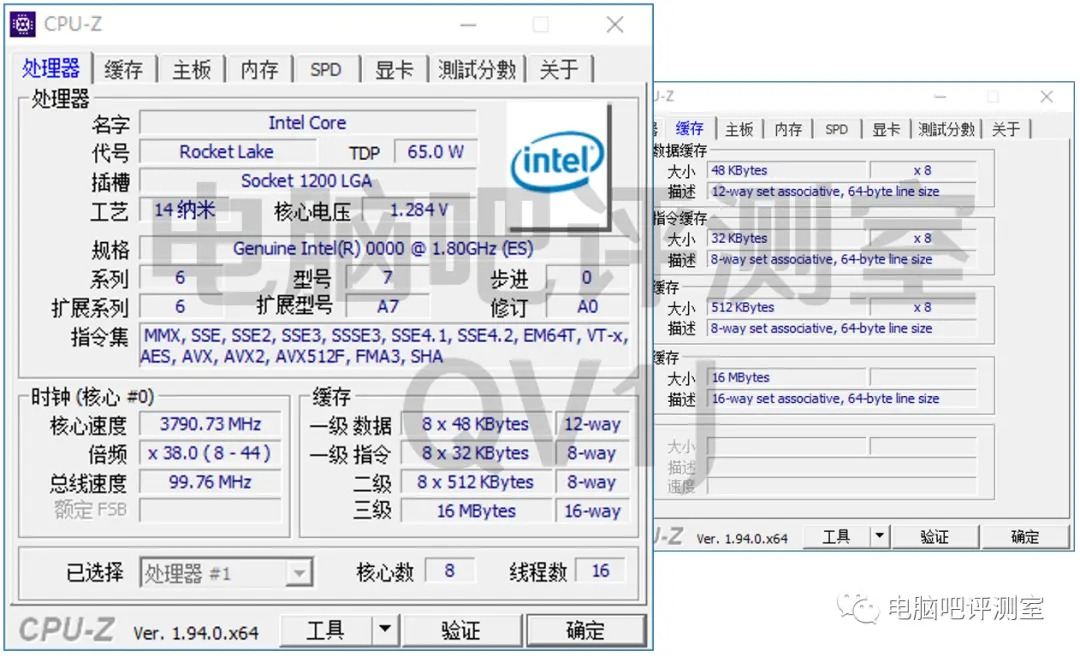 The leaker also shares some news on integrated Xe Graphics on these samples. It appears that the current driver already supports four different models of the Xe iGPU based on Xe-LP architecture.

Despite the fact that they are all listed as ‘UHD Graphics” the leaker claims that they should be called Xe-32EU, Xe-24EU, UHD630 (RKL), and UHD610 (RKL) later. Those are possibly the codenames for the driver itself. It is unclear what will be the final marketing name for these GPUs.

Intel is expected to announce its 11th Gen Rocket Lake-S processors at CES 2021 next year. The processors will be Intel’s first mainstream series to support PCI Express 4.0, as well as feature on-board Xe Graphics. According to the rumors, Intel is expected to begin mass production of the 11th Gen series by end of January. The availability has yet been confirmed, but the processors may not appear in stores until late February or early March.