While XeSS is now being added to many games, the company is also making it easier for independent developers to implement the technology into their projects, such as games, simulators, and 3D visualization apps.

Intel has just released its XeSS plugins for Unreal Engine 4.0, 4.26 and 5.0. The source code comes with a plugin package for either of the three versions of the Unreal Engine. In the plugin documents Intel confirms that XeSS only works with DirectX 12 renderer, but this really shouldn’t surprise anyone. Furthermore, XeSS does not work in stereo VR and split screen modes. 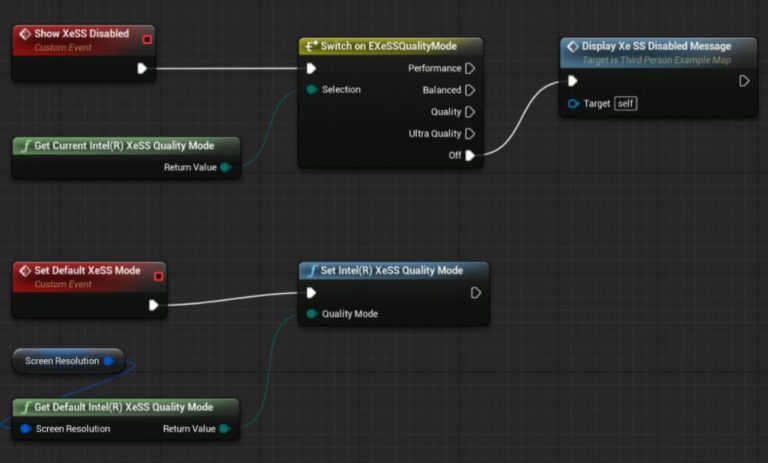 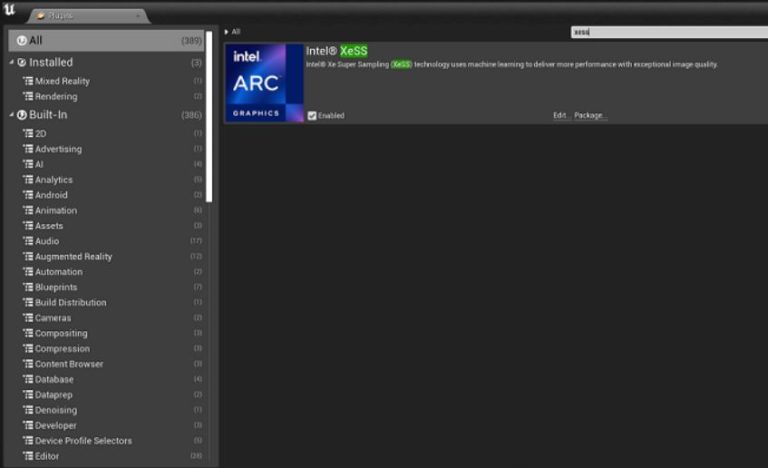 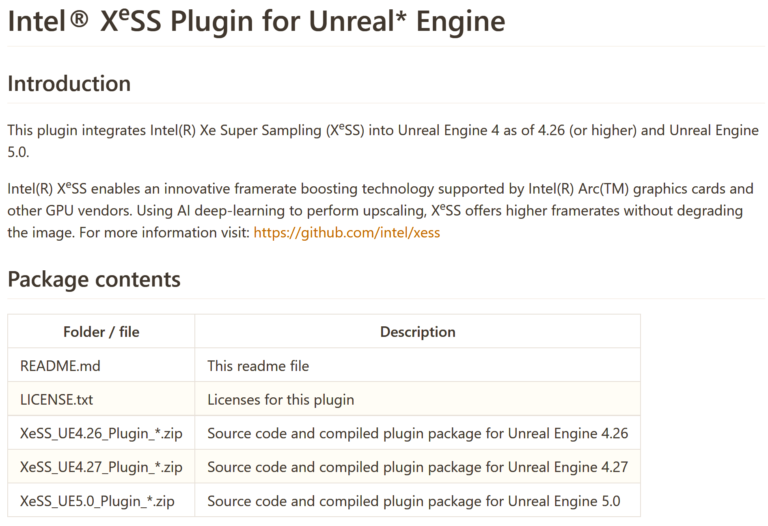