Turns out the screenshot that leaked earlier today was taken from an Expreview video published on Bilibili platform.

The website managed to obtain a sample of Intel’s upcoming 13th Gen Core Raptor Lake processor and immediately proceeded to test it. One should note, however, that this processor is an engineering sample, which means it is clocked lower than any retail Alder Lake processor. For that reason Expreview is comparing this Raptor Lake CPU against Alder Lake at the same frequency, which is 3800 MHz Turbo Boost for Performance cores. This particular sample is Q0D8 which is recognized as ES1 (early engineering sample). 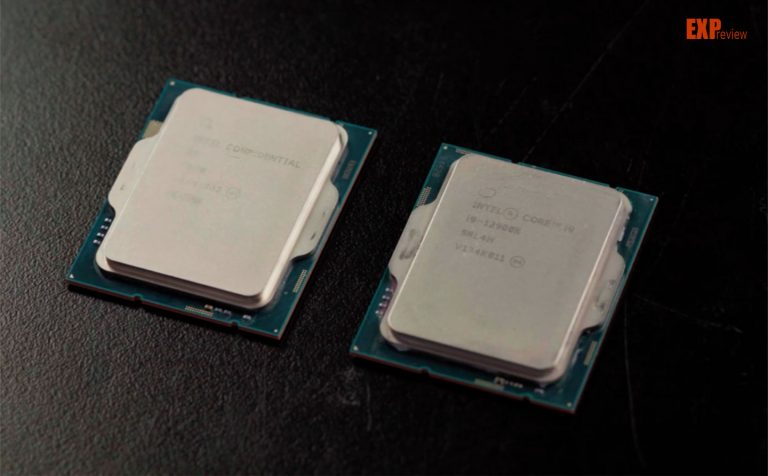 The sample features 8 Performance cores and 16 Efficient cores. According to the rumors, the big core is called Raptor Cove, while the Efficient core is the same Gracemont architecture present on Alder Lake silicon. This sample features a total of 36 MB cache, an increase of 6MB compared to Core i9-12900K which has also been used for this comparison.

This alleged i9-13900 processor has preliminary clock speeds that will almost certainly be higher as a retail version. In this case the P-cores are running at 1.4 GHz to 3.8 GHz range, while one cluster of E-Cores runs at 1.0 GHz and the other at 2.0 GHz. There is therefore some inconsistency in frequencies, as noted by Wccftech. 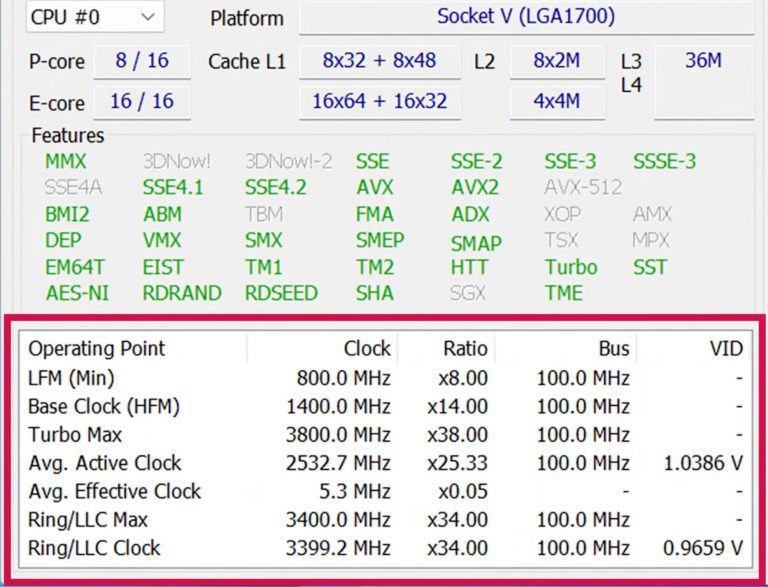 Expreview tested the processor on ASUS ROG Maximus Z690 EXTREME motherboard with 32GB of DDR5-memory running at 2600 MHz (5200 MT/s). It is mentioned that the motherboards BIOS is not optimized for this processor, although it appears to be supported already.

The sample has been tested in the most popular CPU tests these days, which are Cinebench R20 and R23. It seems that the single-threaded performance at this stage is lower by ~10%, while in multi-threaded workload it is 25% faster.

Overall, the processor shows a 20% increase over Alder Lake (including single and multi-threaded workloads). This is inline with the increase of number of cores, reports Expreview.

The site also tested gaming at 1080p resolution, where Raptor Lake CPUs is slower in almost every game, but the difference is within the margin of error. However, in most cases Alder Lake CPU is faster.

Expreview tested a lot more software and games, so we encourage you to check the link below for more details.