The just-announced NVIDIA H100 Tensor Core is not launching officially till the third quarter of this year, which means that competitors still have time to adjust their product launch schedule or prepare for their successors. 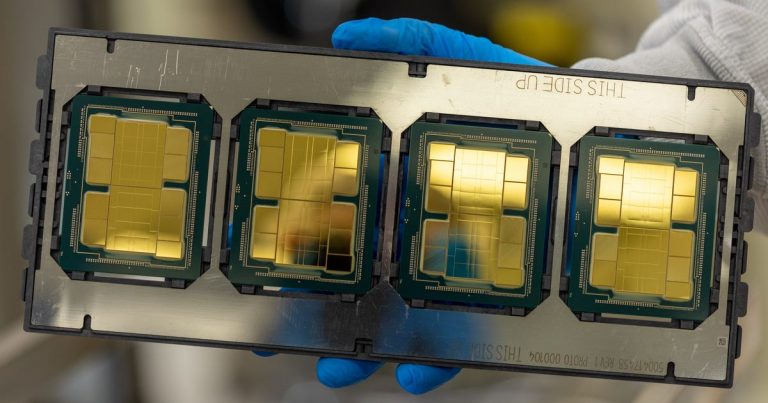 Over at Moore’s Law is Dead YouTube channel, a new codename for Intel Ponte Vecchio successor has been named. A GPU codenamed Rialto Bridge is supposedly launching already next year. Thus it appears that Intel is continuing to use iconic Italian bridges for its GPU names.

This leaks matches the information posted by another reliable leaker “KOMACHI_ENSAKA” who posted this tweet last July:

Intel Ponte Vecchio was the first HPC GPU to be announced from this generation, even before AMD’s MI250X and NVIDIA H100. Despite this fact, Intel still has not shared the full details or the exact launch date for its product. It is now scheduled to launch later this year.

This Xe-HPC based GPU officially features 100B transistors and two compute dies, each 640mm², which is smaller than Aldebaran and GH100 compute dies. Unlike Hopper GPU, Ponte Vecchio is built from 47 different tiles using various process technologies either from Intel or external foundries. The complexity of this design surely does not make the packaging process any faster.

Those HPC GPUs are all set to launch in the next two years. For now, Intel has not publicly acknowledged that a Xe-HPC architecture successor is in the works.