Intel’s supercomputing processor already up and running at Intel labs.

During the Intel Unleashed event dedicated to manufacturing and roadmap updates, Pat Gelsinger the CEO of Intel has also talked about the company’s Xe-HPC graphics processor, the Ponte Vecchio. This chip is a big project at Intel ever since Raja Koduri was hired as Chief Architect at Intel Graphics division.

In just over two years the engineers at Intel were able to deliver a working silicon featuring a multi-tile design and over petaflop of compute power. Today Intel confirmed that the processors feature 47 tiles in total. The company also confirmed that all tiles feature over 100 billion transistors.

Intel Ponte Vecchio is an advanced supercomputing accelerator that will be used in tandem with future Xeon architecture codenamed Sapphire Rapids. Intel already announced that the first supercomputer to feature Ponte Vecchio is Aurora. This supercomputer for Argonne National Laboratory is now expected to completed by the end of 2021. It will offer around 1 exaFLOPs of computing power. 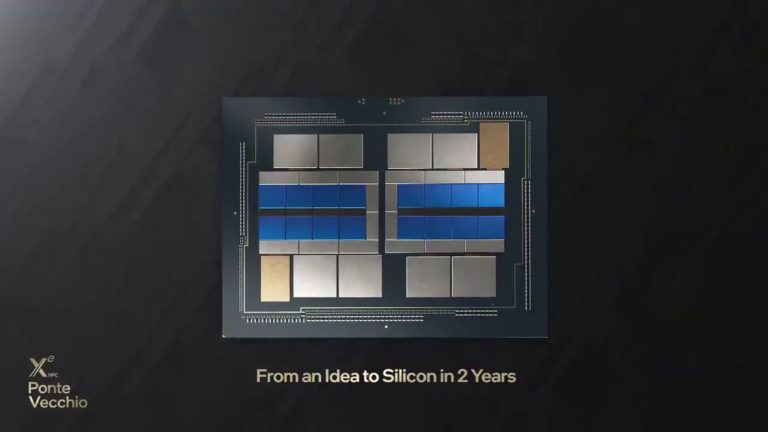 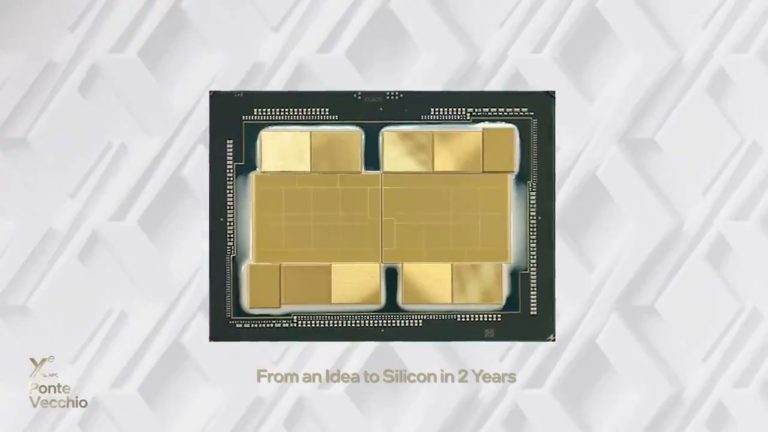 Intel Ponte Vecchio will compete with NVIDIA Hopper and AMD CDNA2 based accelerators. All three architectures are expected to feature chiplet designs. 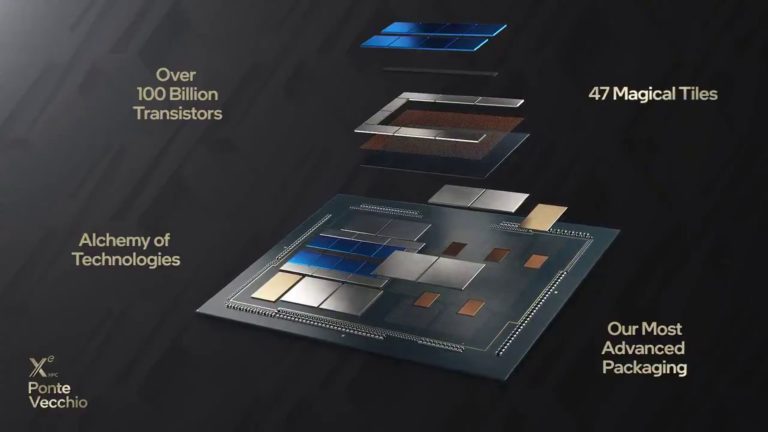 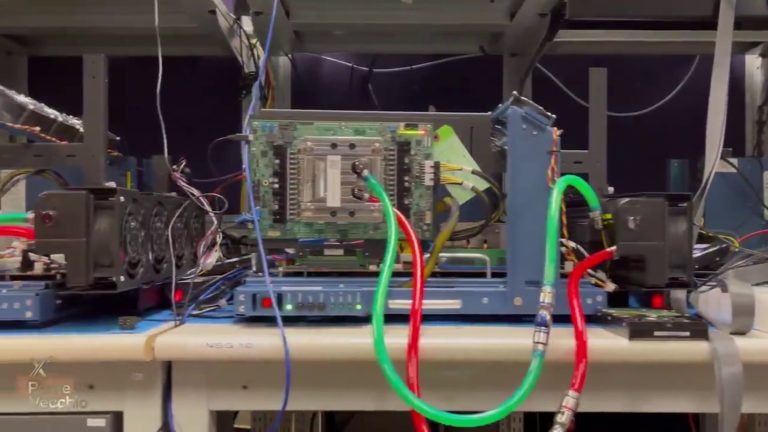 Peta-flops in your palm. An ambitious dream. @intel silicon engineers along with our packaging alchemists made it come true in just 2 years! @pgelsinger's infectious energy for technology is a great accelerant for our march onwards to bring this magic to a cloud near you pic.twitter.com/C4LMuNrY2F