Intel enters desktop dGPU market with ASUS and other OEMs

A big milestone for Intel.

Intel today announced it is entering the discrete GPU market after partnering up with ASUS and other OEMs. First graphics cards featuring Intel GPU will be for mainstream users and small businesses. Those graphics cards will be used in pre-built systems for now, which means they cannot be bought separately.

The Iris Xe features DG1 GPU based on 10nm SuperFin architecture. The processor has 80 Execution Units (640 Shading Units). Intel has not revealed the clock speed for the non-Max variant. The Iris Xe MAX is clocked at 1650 MHz.

The graphics card features 4GB of LPDDR4X memory across a 128-bit bus interface. With a bandwidth of 68 GB/s, the card is clearly not targeted at gamers.

Update: as reported by LegitReviews, Iris Xe AIC cards will only work on specific systems:

The Iris Xe discrete add-in card will be paired with 9th gen (Coffee Lake-S) and 10th gen (Comet Lake-S) Intel® Core™ desktop processors and Intel(R) B460, H410, B365, and H310C chipset-based motherboards and sold as part of pre-built systems. These motherboards require a special BIOS that supports Intel Iris Xe, so the cards won’t be compatible with other systems. 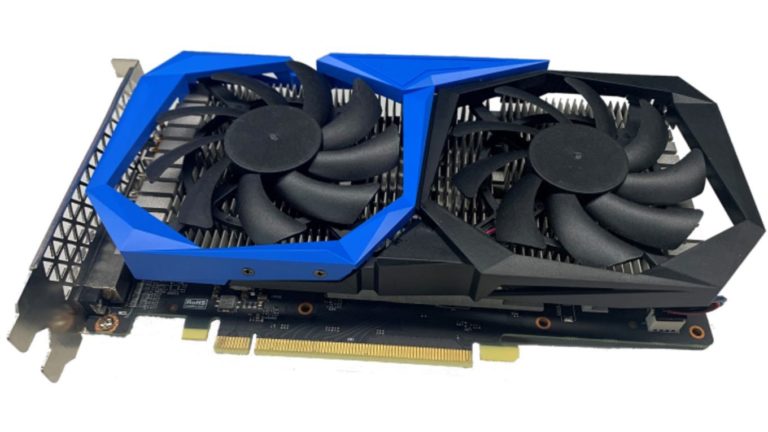 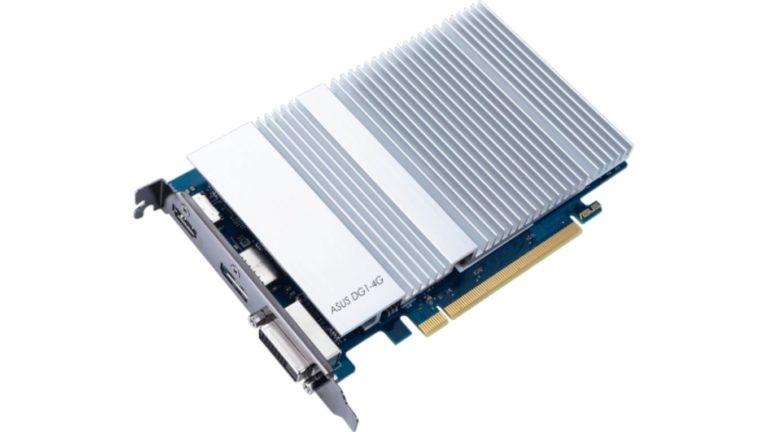 Intel has recently announced its Iris Xe Max discrete graphics card for laptops. The announcement basically means that the same GPU will be used for discrete desktop graphics.

Intel codesigned and partnered with two ecosystem partners, including ASUS, to launch the Intel® Iris® Xe discrete desktop graphics cards (code-named “DG1”) in systems targeted to mainstream users and small- and medium-size businesses. The cards are sold to system integrators who will offer Iris Xe discrete graphics as part of pre-built systems.

To learn more about the Intel Iris Xe graphics card for desktop, visit the product page on Intel.com.