Over at Twitter, there is a picture of the supposed next-gen NUC Element for Intel’s miniature gaming systems.

The photo which is very low resolution was posted by @momomo_us. It shows a brand-new design for the upcoming NUC Element, the heart of the NUC 13 Raptor Canyon systems. The NUC 13 Element actually has its name which is “Shrike Bay” and it is much different than predecessor. 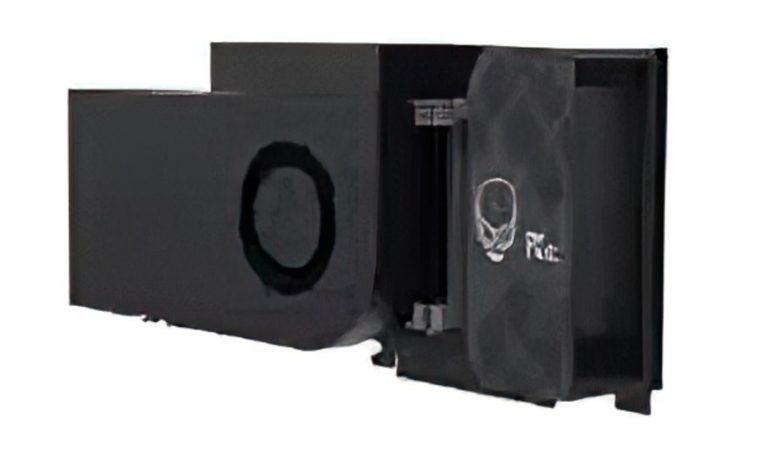 The NUC 13 Element has completely redesigned cooler, in fact, the whole device appears to be much longer. We upscaled the original picture which was only 134 pixels big in hopes to see more, but there is clearly not much visible from this angle anyway. What we can see is the full PCIe x16 slot and two DIMM slots, but it is unclear if NUC 13 is finally moving to DDR5 memory at this point.

The leaked details did not tell us anything except the fact that new NUC 13 Extreme will feature Core i9 K-series, most likely the same chips that will go into desktop LGA1700 socket. Furthermore, the NUC 13 Extreme will be bigger compared to NUC 12 Extreme “Dragon Canyon”, which was 8 liters in size. The new product will be 13.9L. This may explain why the NUC 13 Extreme Compute Element is using a much bigger cooling solution. 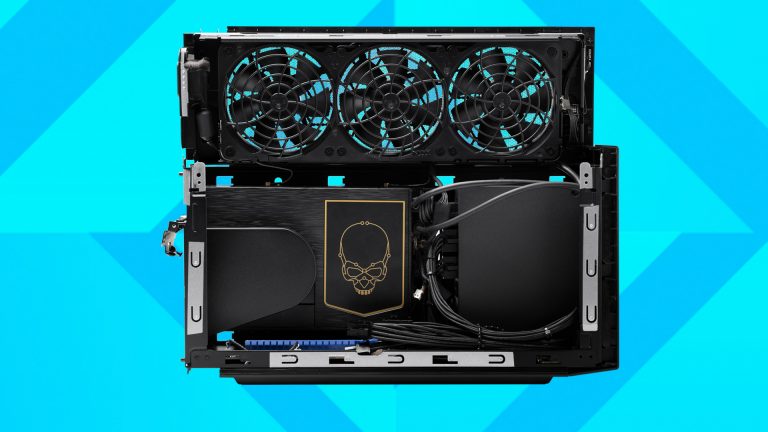 As per leaked roadmaps, Intel is now set to launch its Raptor Canyon NUC in the fourth quarter this year. The product is to be equipped with up to 13th Gen Core i9 K-series, but will also be offered with i5, i5 and their KF variants without integrated graphics. The Raptor Canyon systems will support full-length desktop graphics cards. Hopefully, some systems will be packed with Intel Arc A7 series as well.