So it is not 20th Gen Core series?

Recently we mocked the strange way new products are named in each generation. Intel could have taken the same path NVIDIA did with the GeForce series, where the 10 series (GTX 1080) has been succeeded by 20 series (RTX 2080). However, this is not the case for Intel.

The Phantom Canyon series will feature Core i7 and Core i5 Tiger Lake-U processors with 3rd Party discrete graphics (either NVIDIA or AMD). While the Pather Canyon NUCs will offer Core i7, i5 and also i3 series but these will take a smaller form factor and will only offer integrated graphics (for Tiger Lake series that’s Xe architecture).

A roadmap leaked by FanlessTech “precedes the coronavirus outbreak” so the launch of 11th Gen Core could still shift in time: 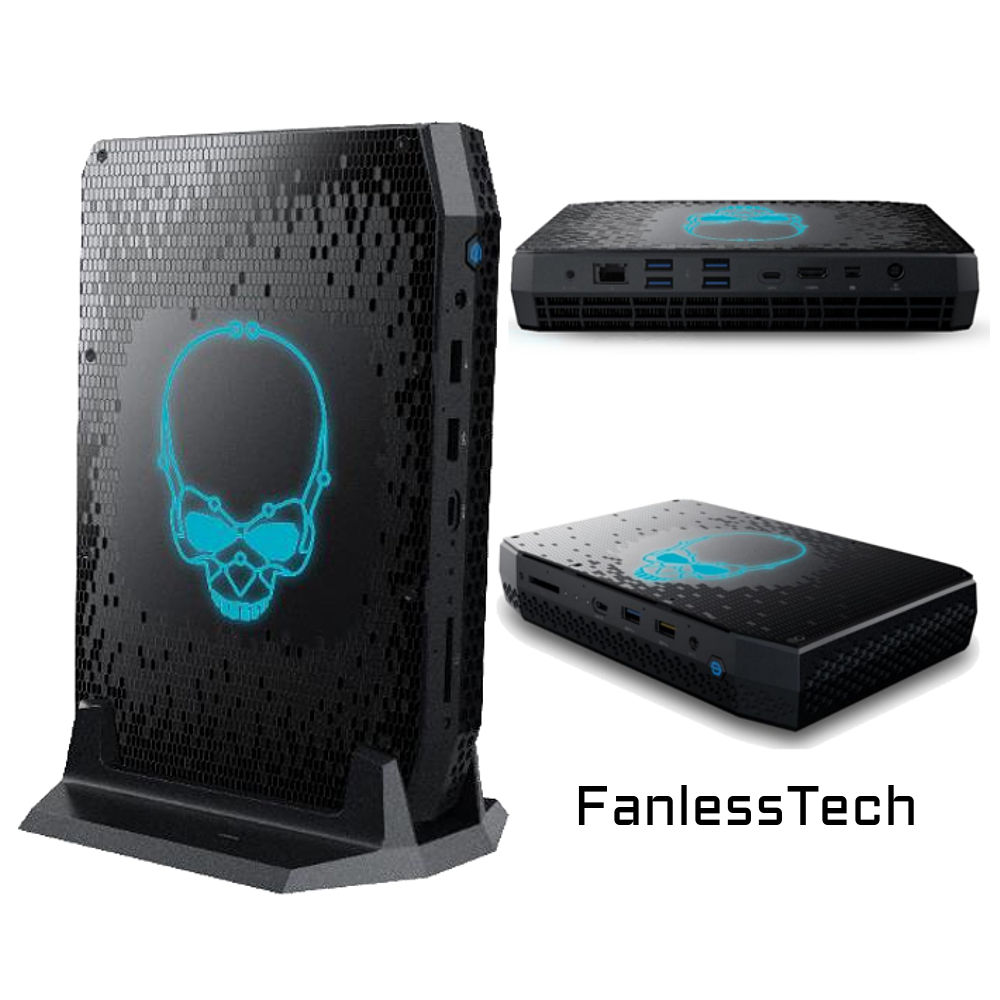 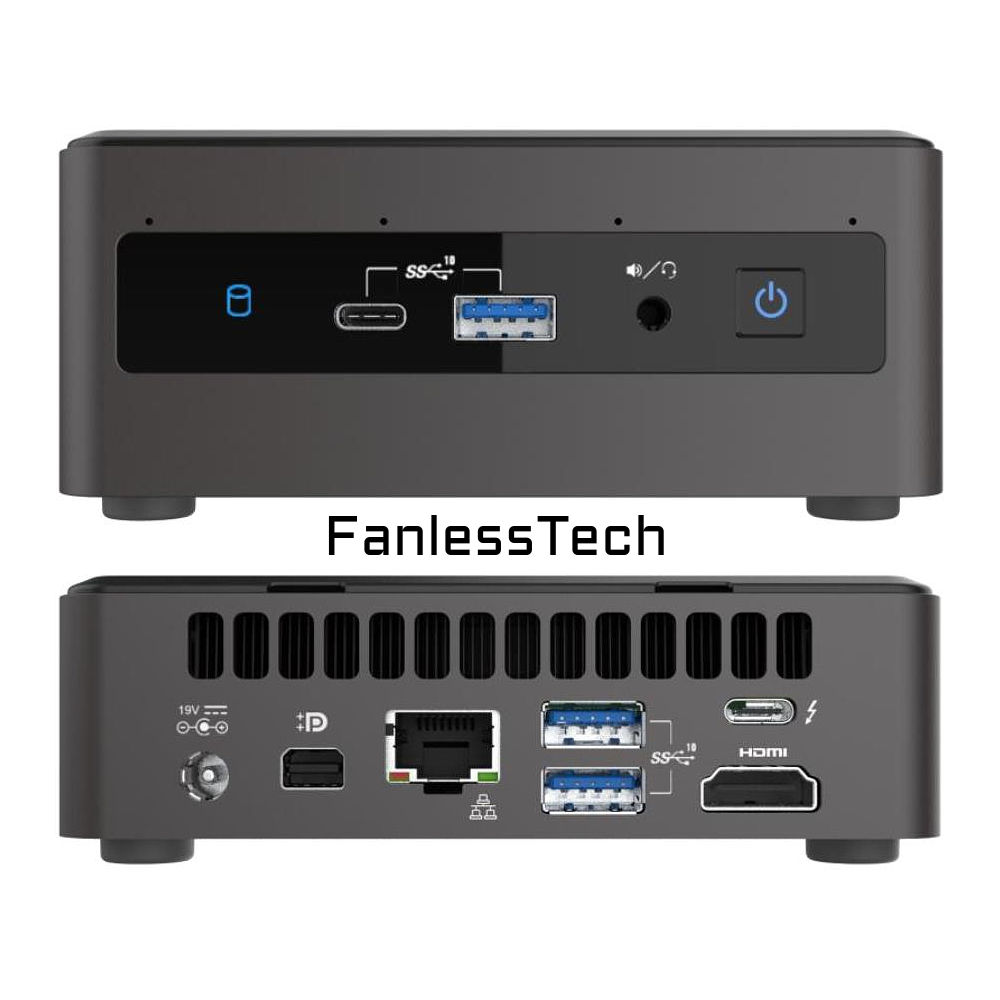