The family of Intel’s ‘flexible’ data center GPUs certainly had their ups and downs, but the future for “Sound” SKUs is not stopping at Arctic series. 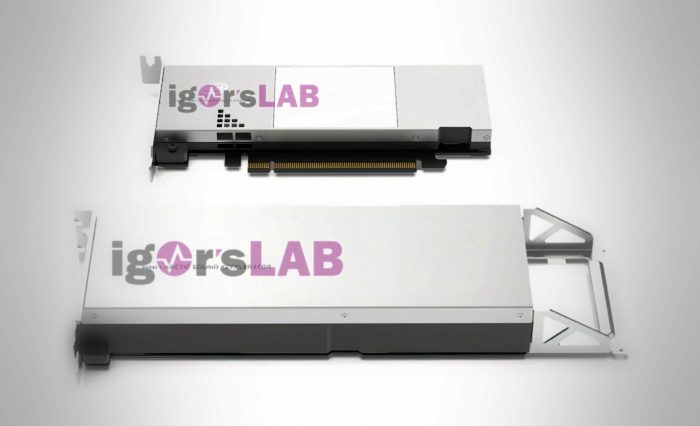 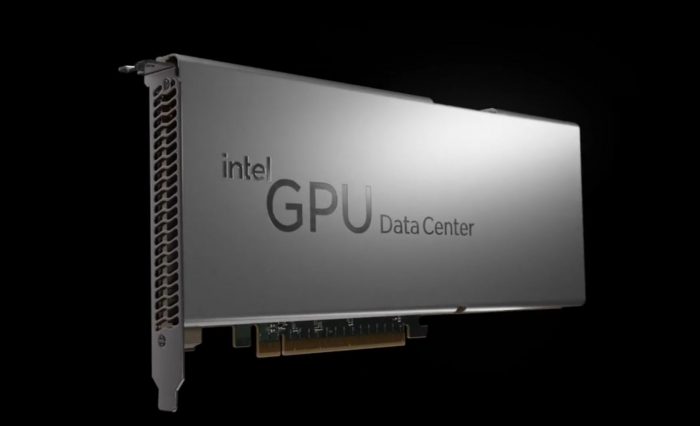 Intel Xe-HP architecture, codenamed Arctic Sound, has been put on hold after nearly 2 years of teasing. This series of GPUs would feature three designs, based on tiled architecture with up to 128 Xe-Cores (512 Execution Units). This family of GPUs was never commercialized, meaning no products were ever announced. Intel is supposedly using this architecture for its own internal purposes.

Its place was taken by products based on Xe-HPG (gaming) architecture and DG2 GPUs, known as Arctic Sound-M family. Here we now have two products, either carrying ACM-G10 GPU or two ACM-G11 GPUs. Intel is marketing them as flexible data center GPUs with strong media streaming capability.

A successor to Arctic Sound-M might be called “Lancaster Sound”, as discovered by SteakisGood:

This codename appears only for a split second in Intel official video with upcoming silicon roadmap: 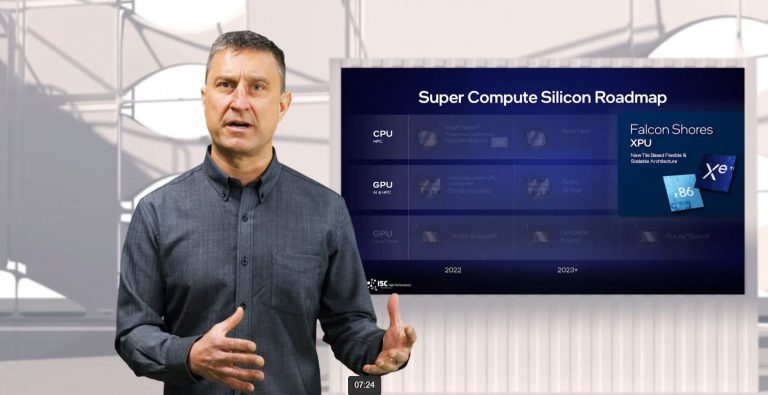 There is no information on Lancaster Sound is available today, however one might guess it will be based either or an entirely new architecture, or continue using gaming-centered Xe-HPG GPU series. In this case, Lancaster could be using Xe²-HPG which is indented for Arc Battlemage series.

The picture above clearly shows DG2 GPU, but this might just be a placeholder. The next-gen data-center GPU was previously rumored to be called Jupiter Sound, which may now be a successor to Lancaster, or something that was scrapped along the way.