Intel LGA18XX socket spotted, is it for Meteor Lake?

A photo of the LGA17XX/1800 socket cover has been shared by @momomo_us. It appears that the same cover could be used for both types of sockets, which suggests they could be the same size.

While LGA1700/LGA1718 sockets have already appeared in the leaks quite extensively, the LGA18XX had only appeared once. Intel 12th Gen Core series codenamed “Alder Lake”, as well as its successor”Raptor Lake”, are both to support the LGA1700 socket. Meanwhile, AMD’s Zen4 based “Raphael” series is also to feature an LGA socket, except with more pads (LGA-1718).

Over at Twitter, @momomo_us shared a photo of the socket cover also listing LGA-18XX as compatible. At this moment it seems unclear which product could feature this socket, but one would guess that it might be Raptor Lake’s successor, Meteor Lake, the first 7nm architecture from Intel. 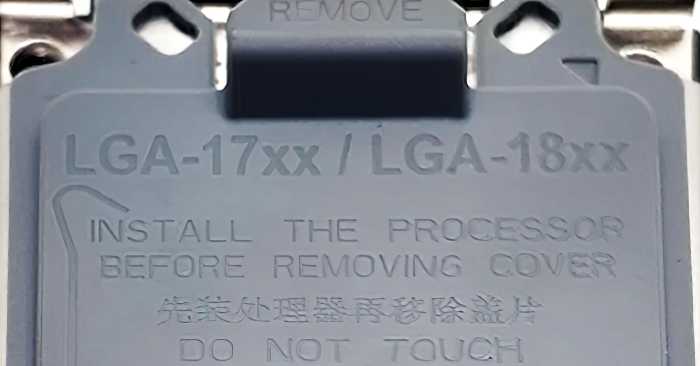 The LGA1800 socket was first mentioned by Igor Wallossek from Igor’sLAB, who revealed that Intel developed a new mounting mechanism for LGA1700 and LGA1800 sockets, indicating that there are compatible to some degree. But more importantly, it would confirm that LGA18XX is an Intel socket, not AMD’s.

First, a few basics about the new cooling system. With the new LGA1700 and LGA1800 sockets, Intel also introduces a new mounting system and deliberately changes the hole patterns for the screw and backplate. With the increased distances of the holes by a few millimeters, one wants to understandably avoid that someone puts an old cooler on the new system. Because not only the structure width of the new CPUs becomes smaller, but also the height of the complete package.

Another theory is that the LGA-18XX socket could be for a different series such as Xeon Workstation, or a product that we don’t know about yet. There were rumors that Intel might want to keep the LGA1700 socket for at least three generations, which would also include Meteor Lake as LGA1700 compatible. However, at this point here has been no confirmation of this claim either from the leaks or from Intel themselves. 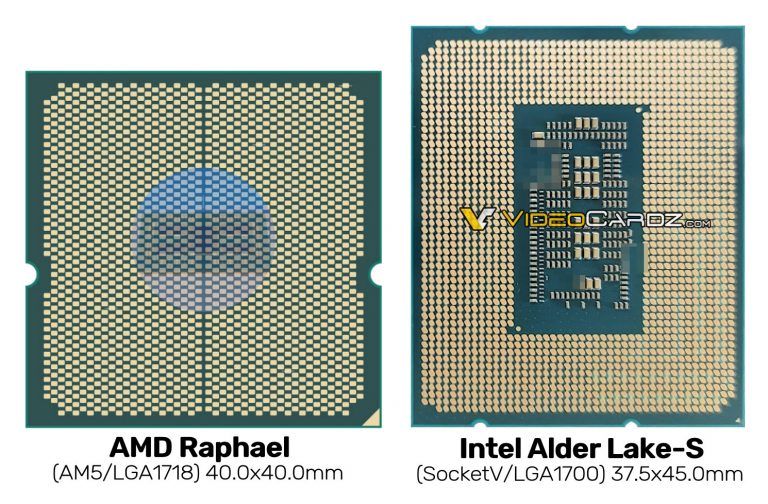