Intel XeSS has been released

XeSS is now available in Shadow of the Tomb Raider, and it has already been published on Github. This surprising news comes on the same day Intel announces the launch date for its Arc A770 GPU. That said, XeSS actually become available before Intel has even shipped its high-end desktop Arc GPUs.

Shadow of the Tomb Raider is the first known game to support XeSS. The patch was released today and has been confirmed through Steam release notes:

Intel XeSS added to Shadow of the Tomb Raider,Source: Steam

Intel XeSS supports not only Arc GPUs, but also AMD Radeon and NVIDIA GeForce GPUs. The technology has already been confirmed to work and tested by CapFrameX with Radeon RX 6800XT GPU in SoTR: 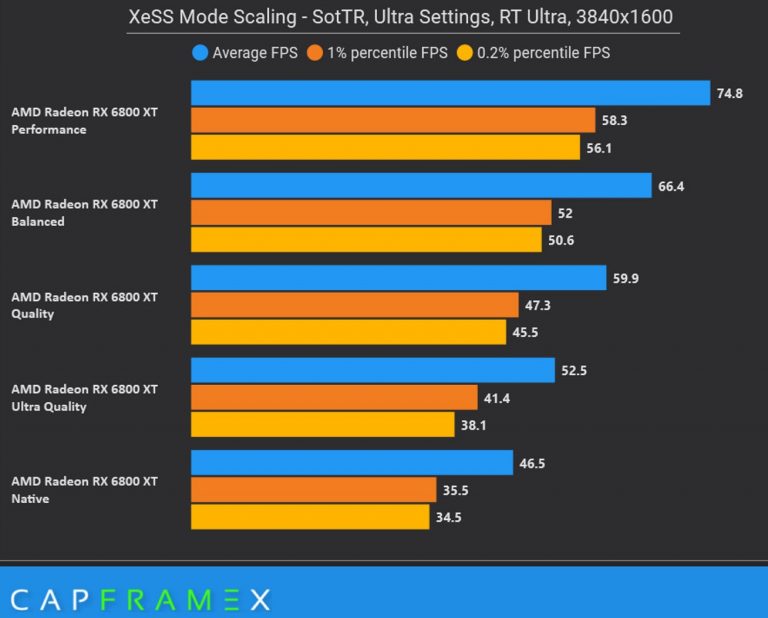 As promised, Intel released XeSS 1.0 on GitHub, making it a second temporal upscaling technology to be published on this platform (alongside AMD FSR 2.0). From the looks of it, the full XeSS code has not been made open source yet, it is only an initial release of the SDK. 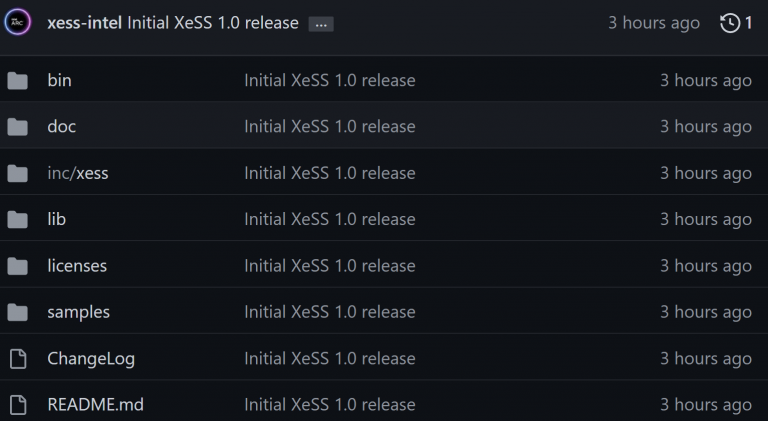 Hopefully, with the release of the SDK and DLL libraries, modders can now see if the technology can be ported between games like DLSS2.0/FSR2.0 can.