CyberpowerPC has combined the latest Intel CPU and GPU architectures in a budget gaming PC. 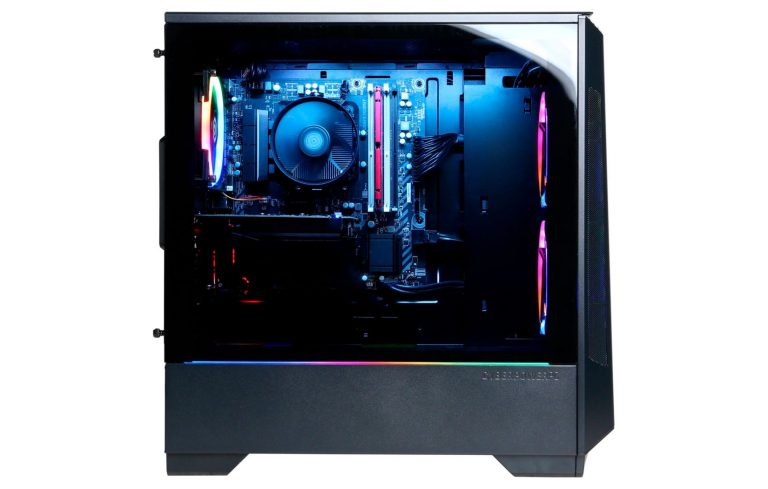 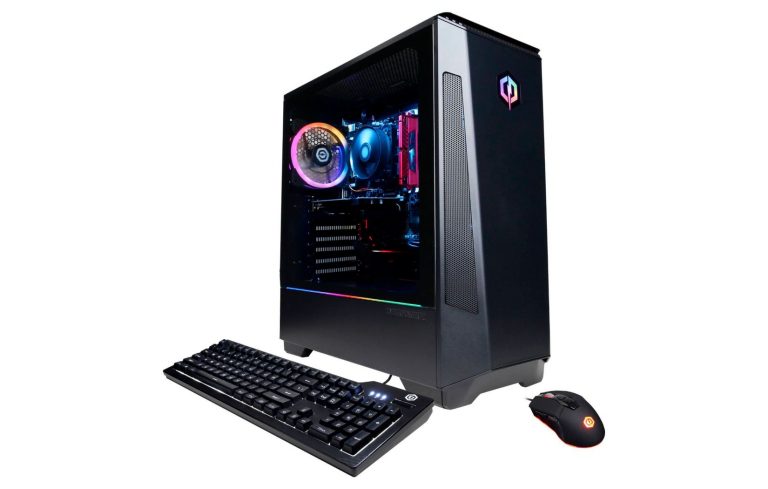 On BestBuy, a “Gamer Xtreme Gaming Desktop” is listed for 750 USD. This system is clearly a budget gaming system, but it packs the newest hardware from Intel. So not only it comes with Intel 11th Gen Core Rocket Lake CPU but also Intel Iris Xe desktop graphics.

The PC features a Core i5-11400F processor which is a 6-core and 12-thread model with a boost up to 4.4 GHz. This processor alone does not feature integrated graphics, which is denoted by the “F” moniker added to the CPU name. Instead, this gaming PC packs Intel Iris Xe discrete graphics card, which features DG1 GPU based on Xe-LP architecture. This GPU is definitely not meant for hardcore gaming, but casual sessions in popular mass online multiplayer games at 1080p shouldn’t be a problem.

At the time of writing the system with discrete Iris, Xe graphics was sold out. While it may not sound important, this is actually a very important development in the PC market. The third player has officially entered the game. Later this year Intel will announce its DG2 graphics family, which will feature Xe-HPG architecture. Those cards will be a lot faster than Iris Xe in this prebuilt system. 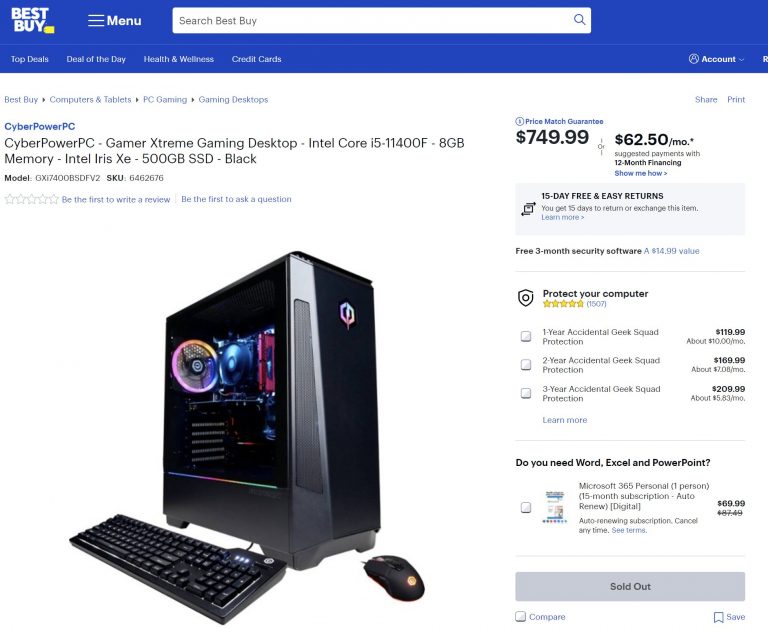 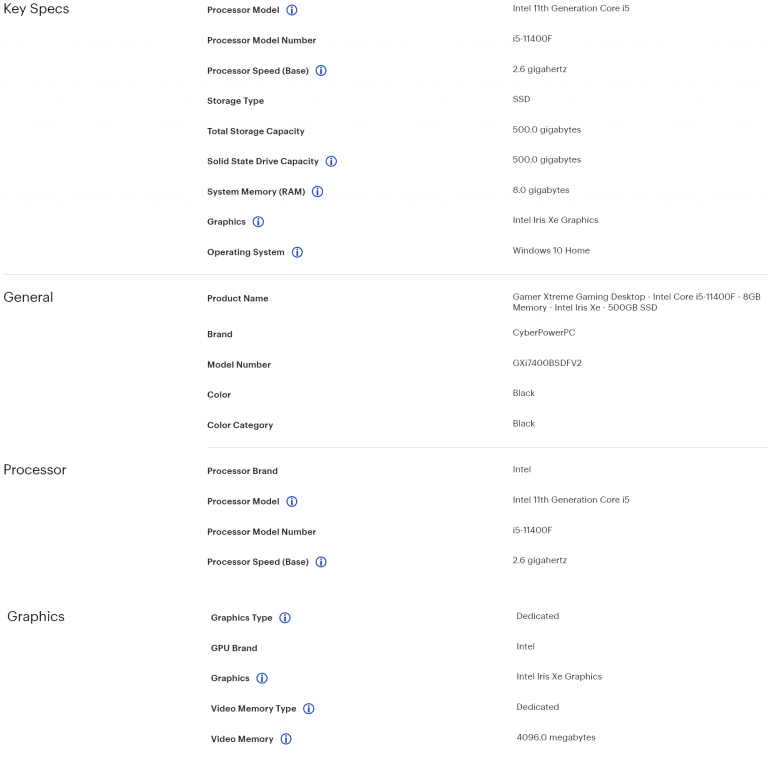 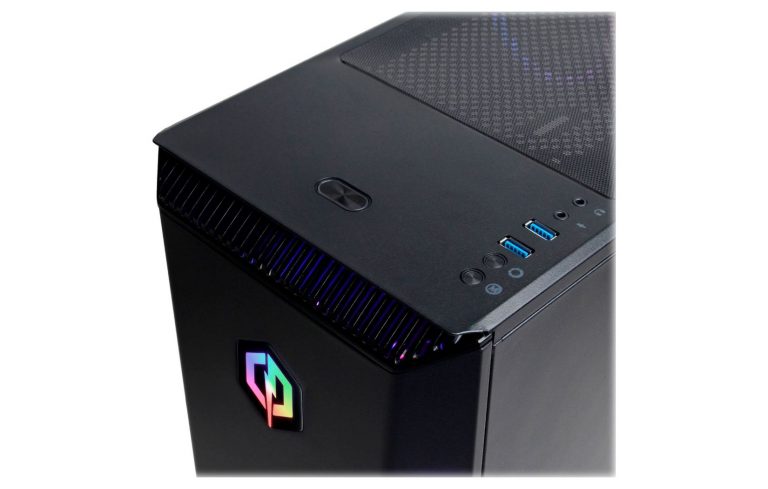 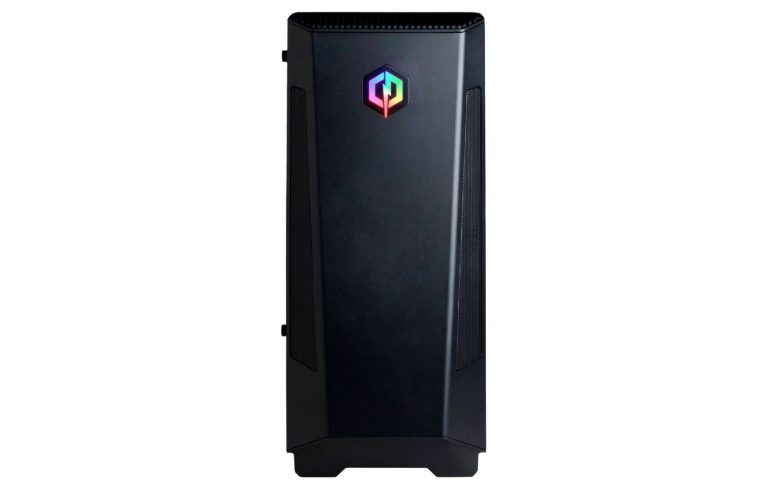 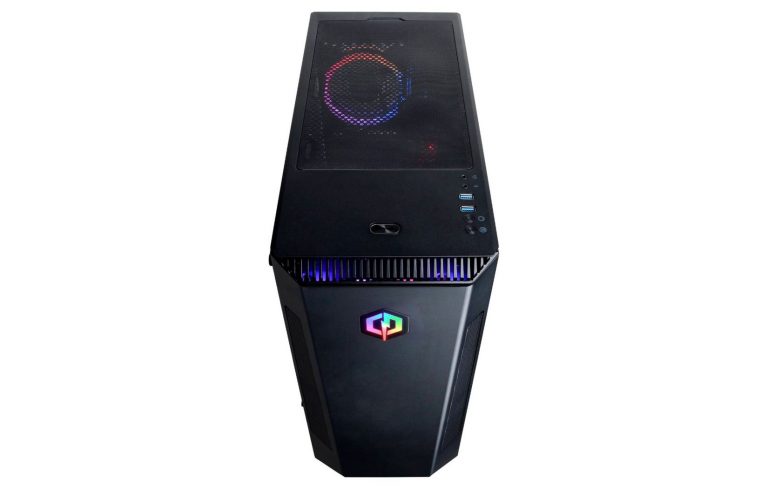