An additional cluster of Gracemont cores increases the die size by around 50 mm².

Over at Expreview Bilibili channel, one can find a delidding video of the upcoming 13th Gen Core CPU, namely the i9-13900 non-K. This is the first time the integrated heatspreader (IHS) has been removed from this CPU. 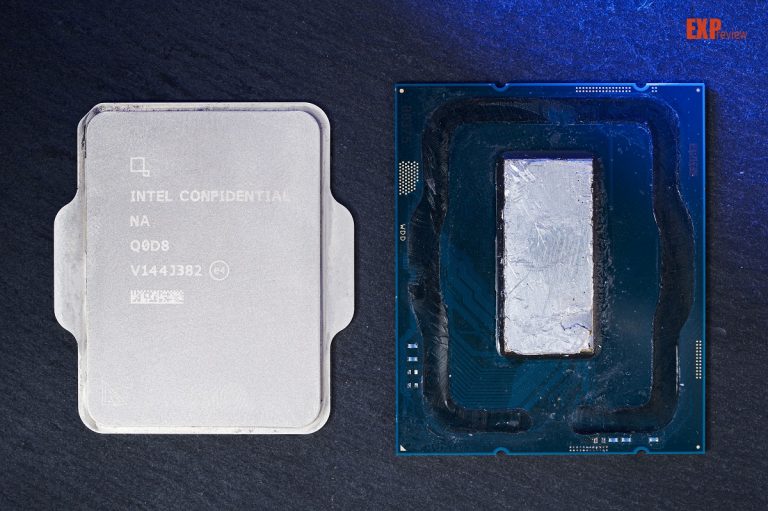 The CPU die measures around 257 mm², which is around 49 mm² more space than full Alder Lake silicon. However, this is still smaller than Rocket Lake CPU which measured 280 mm².

It appears that the delidding process requires nothing more than a steady hand, razor, heater and also access to Intel engineering samples because this CPU is technically not released for another 2 months. 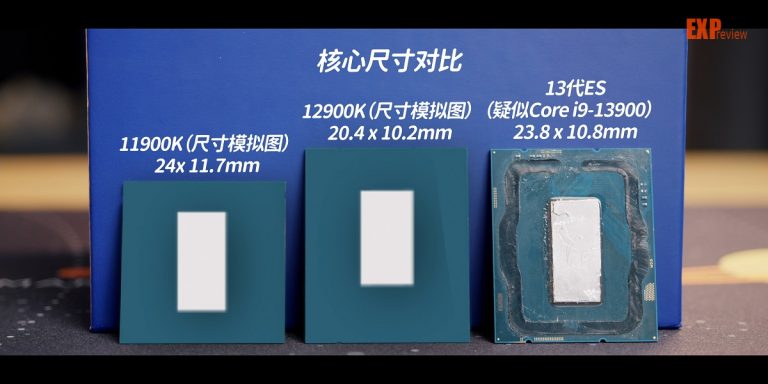 The delidding is a complicated process and can cause irreparable damage to the CPU. Yet it can significantly reduce the temperature, which is especially important for high-end SKUs such as the Core i9 series now reaching 250-ish wattage in boost mode.