The hybrid architecture mixing Golden Cove (Performance/Big) cores with Gracemont (Atom/Small) is supposed to increase the power efficiency of next-gen laptops. While this technology has been widely used in ultra-thin and mobile devices, it has never been tested in 45W x86 based laptops. With that in mind, a choice between 10 core and 12 core CPU based on Alder Lake-P architecture might not be as simple as it sounds.

A new part called Core i7-12650H has just made an appearance on the Geekbench website, where the CPU or more precisely its integrated graphics were tested in the OpenCL test. More importantly, though, the specifications of this new CPU have been finally listed, which means we can add it to our list of Alder Lake-P CPUs. 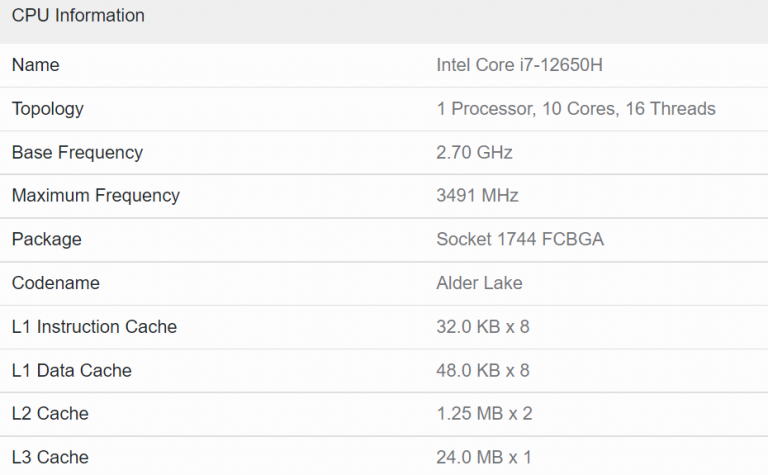 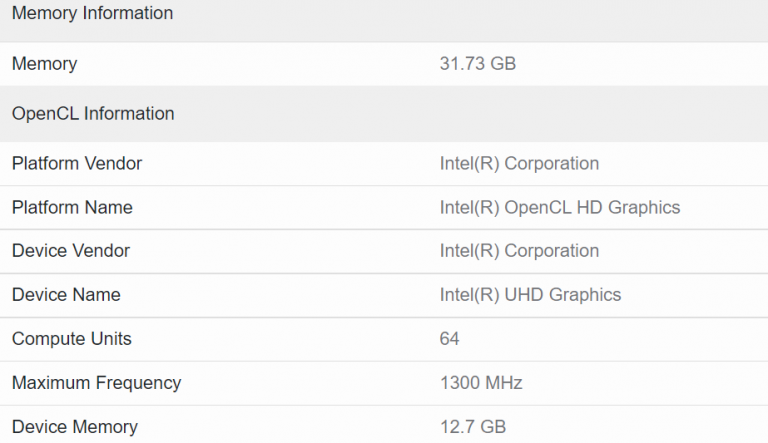 And here is where things start to get confusing. The i7-12650H (10-core) actually offers fewer total cores than the i5-12500H (12-core). However, the devil is in the details, 12600H actually has more Performance cores but fewer Efficient cores. Technically speaking, it should perform better in heavy tasks and this might be the sole reason why this part was included in the Core i7 lineup instead of i5.

The integrated Xe-LP graphics with 64 Execution Units perform at GeForce GTX 760 to Radeon RX 550 level, so an entry-level segment for sure. That said, this CPU is more than likely to be offered with discrete GPU option. 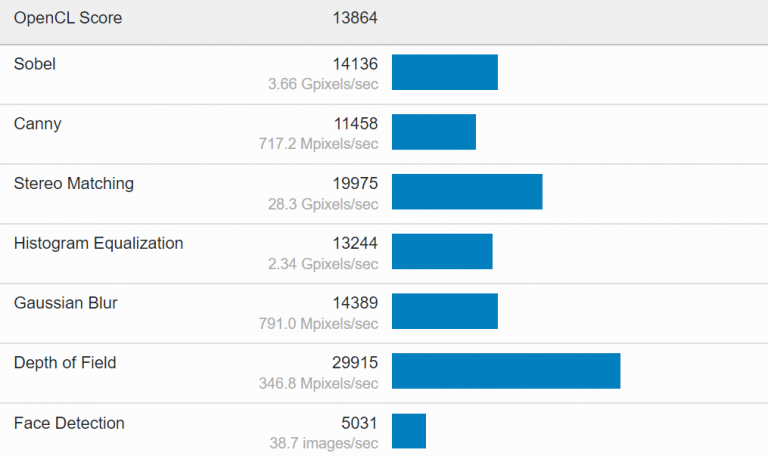 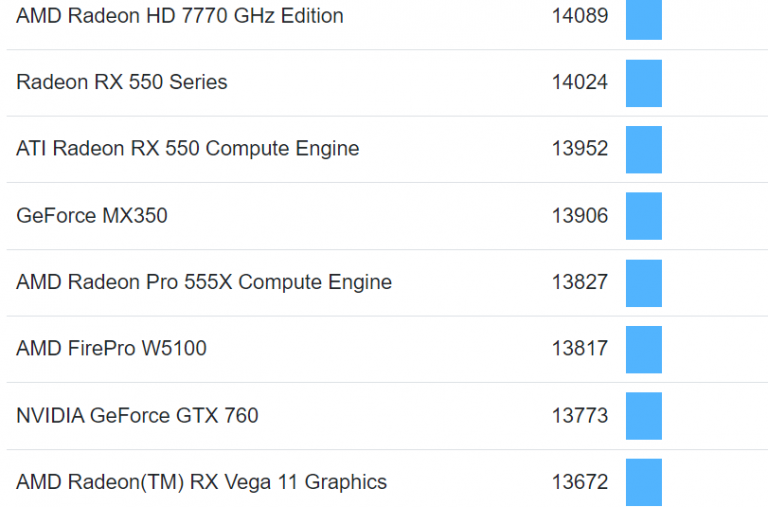