Intel Arc A7 desktop GPUs are nowhere to be found

The company has set a goal to launch Limited Edition GPUs this summer, but summer is over and there are no graphics cards.

A very long Arc marketing campaign with nearly every detail now uncovered has not provided the most basic one, when will Arc GPUs actually launch for desktop PCs. One could argue that Arc GPUs did launch for desktop and that is true, except in a form of the low-end A3 graphics card.

But the Arc A380 is neither high-end nor available everywhere yet. Companies such as ASRock have only just started offering this model in Europe. The A3 series is not what gamers want, though. Intel has been teasing its mid-range A5 and A7 graphics coming later this summer, but the company has failed to fulfil this promise.

The summer is now officially over, and there are no Arc Limited Edition GPUs. 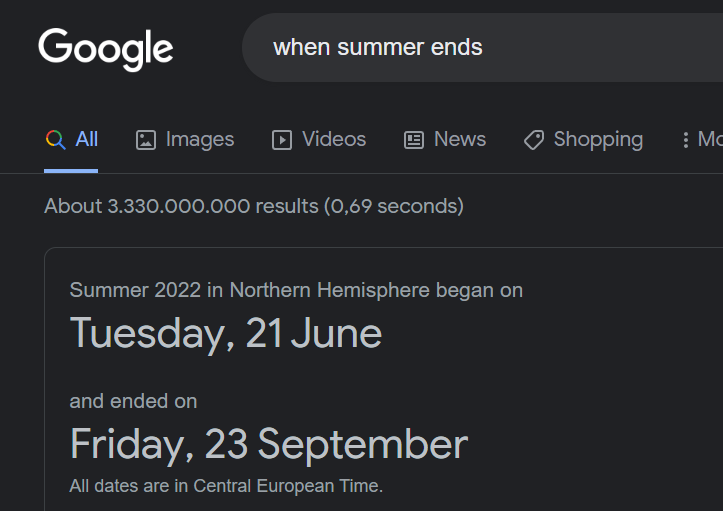 To make matters worse, Intel has not revealed the launch date of the new GPUs. In fact, we don’t know how much they will cost. There is also a problem of competition, who are not waiting for Intel but pushing their next-gen GPUs forward. NVIDIA has just revealed Ada Lovelace GeForce RTX 40 series, now slated for October 12th launch (RTX 4090), while AMD is now officially planning to introduce RDNA3 GPUs on November 3rd.

The good news is that neither NVIDIA nor AMD are particularly interested in the mid-range GPU market, so where is the A770/A750 GPUs now targeted for. So there is still a chance for Intel to fill the market with some affordable GPUs.

Intel has an Innovation event coming on September 27th where the company is said to unveil desktop 13th Gen Core “Raptor Lake-S” CPUs. It would be perfect timing to launch Arc A7 GPUs as well. At least this way, Intel will fulfil its earlier promise to launch ‘desktop GPUs in Q3’, the GPUs everyone has been waiting for.