Intel has recently updated its product notification website. The company has discontinued its Avengers Edition of the 10th Gen Core Comet Lake-S series.

Intel will no longer supply its custom series of CPUs featuring Avengers packaging design. These CPUs were not bundled with the game that turned out to be a complete fiasco. The packaging of these CPUs is labeled as ‘Avenger Collectors Edition Packaging’. That is, in fact, the only difference from the CPUs carrying the original packaging.

The discontinuance happens right before the company plans to launch its 11th Gen Core Rocket Lake-S series of processors. The original 10th Gen Core Comet Lake-S series is will be sold as they were. Upcoming 500-series motherboards will support both series of processors, however, some features will be exclusive to the 10th Gen, such as PCIe Gen4 support. 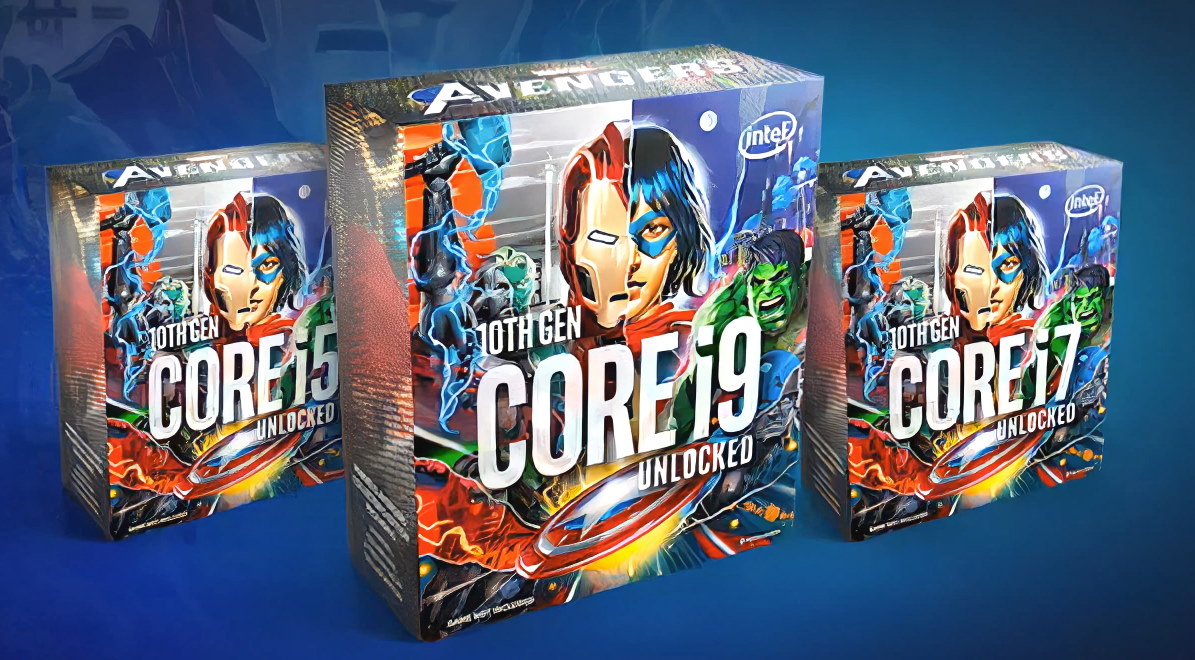 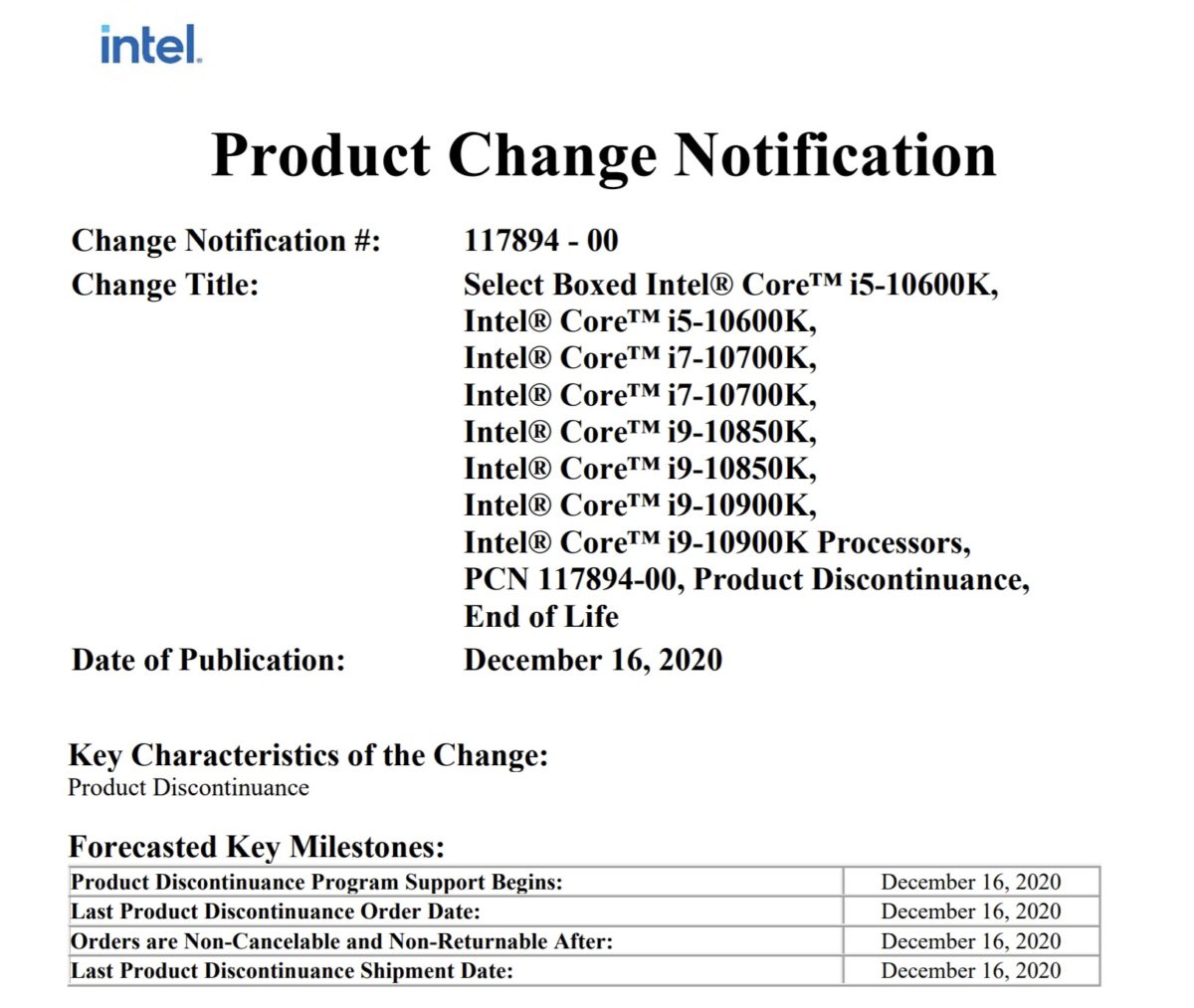 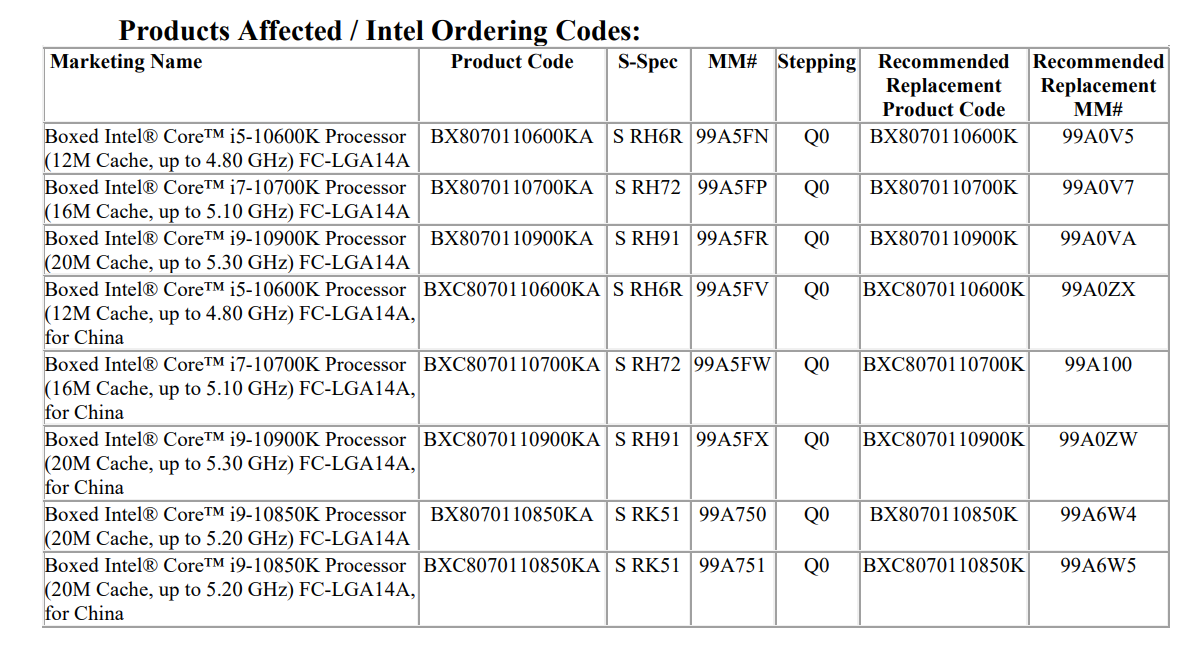