According to Intel, Xe-HPC (known as Ponte Vecchio) has powered on and it is currently being validated. We have seen this high-performance accelerator being teased by Raja Koduri and Pat Gelsinger before, so Intel is definitely expecting it to deliver. This HPC-focused accelerator is set to launch next year at best.

Ponte Vecchio will be available in at least three form factors, Intel today confirmed, including OAM (Open Accelerator Module) and in x4 Sub-system configuration. The former form factor will also be used by AMD Instinct MI200, which could be a potential competitor for Ponte Vecchio-based products. 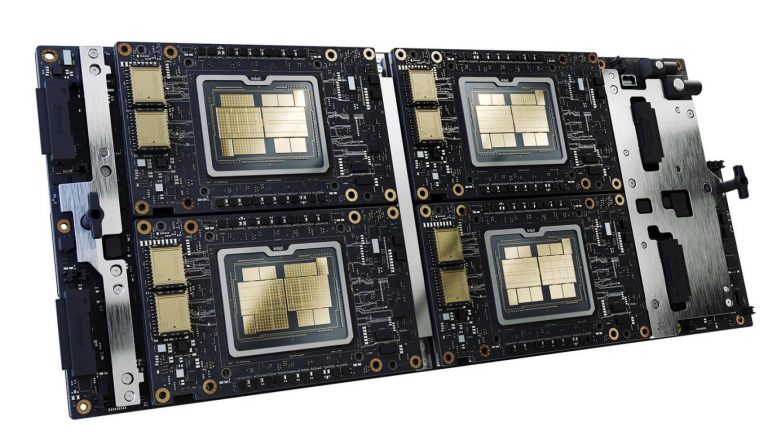 Today Intel revealed that its Xe-HP series (known as Arctic Sound) is already present in its DevCloud, although the company has not stated if this means a physical presence or actual availability to customers.

More importantly, though, Intel confirmed that its DG2 family of GPUs for discrete gaming series is now sampling. While Intel did not confirm if its Xe-HPG series will indeed launch this year, it is a good indicator that the product is already being evaluated by partners. Hopefully, this will also mean we should be seeing DG2 performance leaks in the coming weeks. 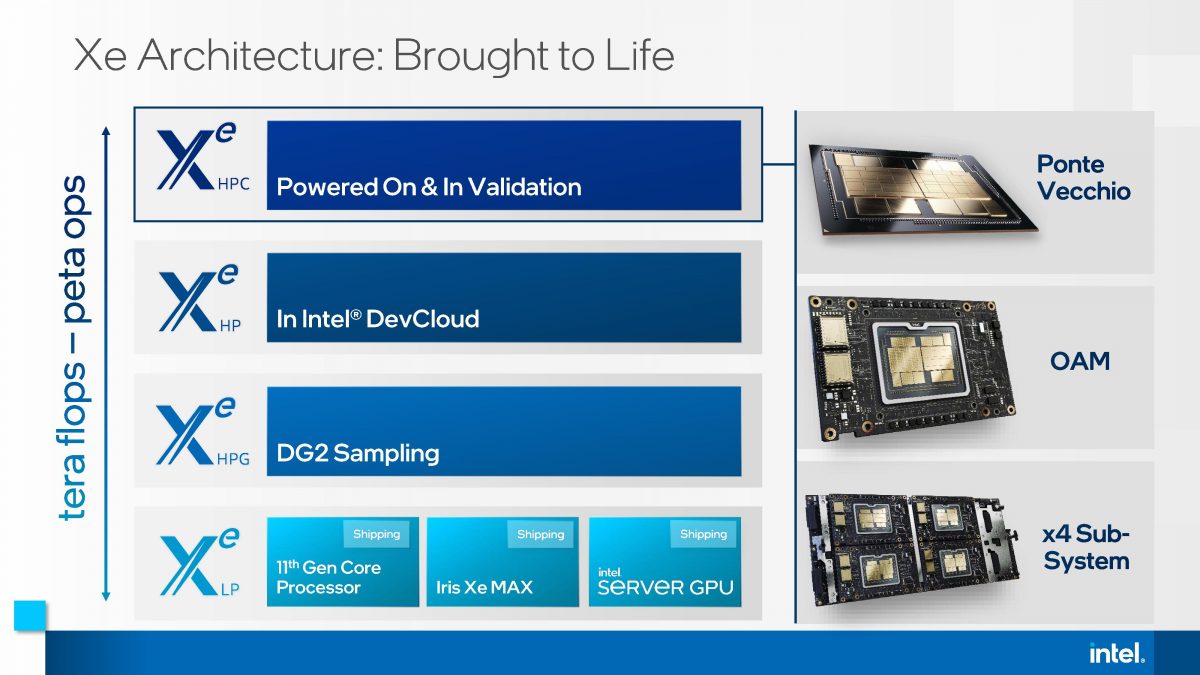