Intel to release the fastest Raptor next year

With the disclosure of the next-gen Core Series platform, Intel is confirming it will launch its first desktop CPU offering 6.0 GHz frequency out of the box next year.

The new part, most likely called Core i9-13900KS will launch next year, and it will be limited in volume. The KS-series SKUs are pre-binned processors, offering the best power efficiency and stable operation at higher clocks. Last year, Intel launched its Core i9-12900KS model, which is the fastest SKU in Alder Lake-S series, offering 5.5 GHz with all cores out of the box.

It is not clear if the 6.0 GHz claim is for all cores or just a certain number of them. However, is undoubtedly only for the Performance (Raptor Cove) cores, not the remaining 16 Efficient cores. 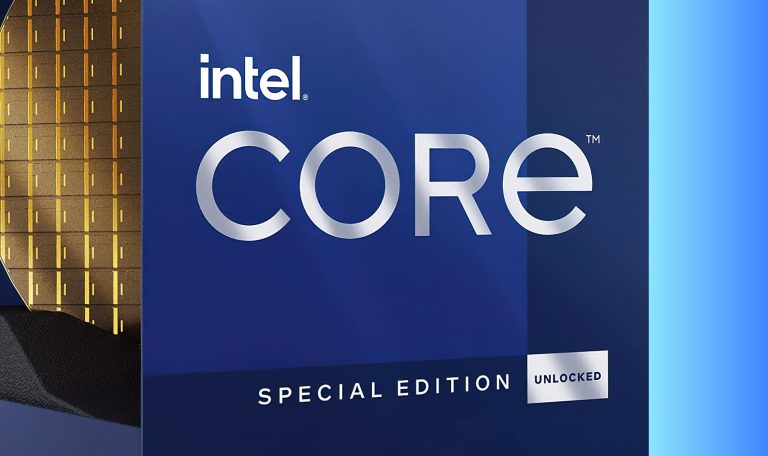 One should expect the arrival of the 6.0 GHz desktop CPU shortly after AMD launches its Ryzen 7000X3D series with 3D V-Cache. Rumors suggest that could happen at CES 2023.