The CPU was not announced today, but it made a brief appearance on a Chinese retail website.

The information was picked up by @wnxod who discovered the entry of Intel’s flagship 24-core desktop CPU on a Chinese website. The materials appear to match Intel’s own official materials which are used on a retail platform called JD. The Core i9-13900KS is no longer listed there, but thanks to the user, we now have a confirmation on the processor packaging design as well as basic specs.

The box looks just about the same as Core i9-13900K, the plastic wafer inside is of the same color. The only difference is the label ‘Special Edition’, in this case written in Chinese. This matches the last-gen Special Edition CPU, which is, in fact, used by Intel for comparison. 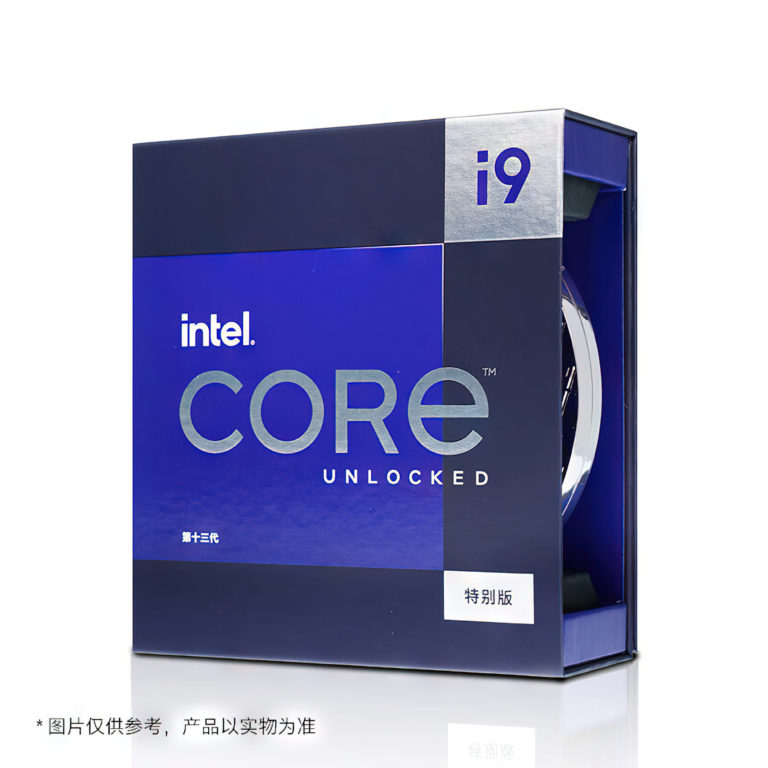 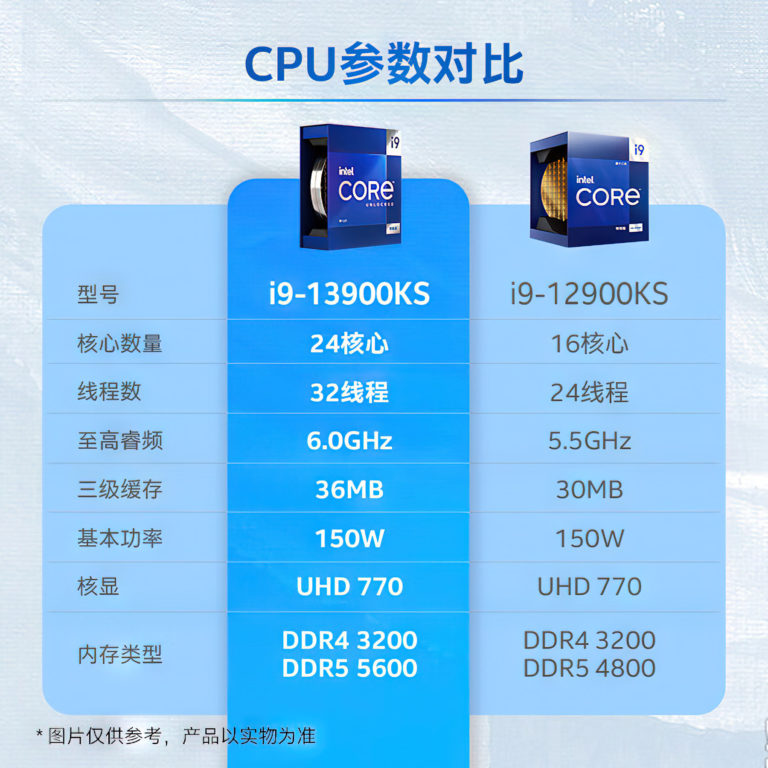 We already know more about this upcoming processor, such as the fact it will also have a higher base clock of 3.2 GHz compared to i9-13900K at 3.0 GHz. Interestingly, no changes to the Efficient core frequency will be applied. 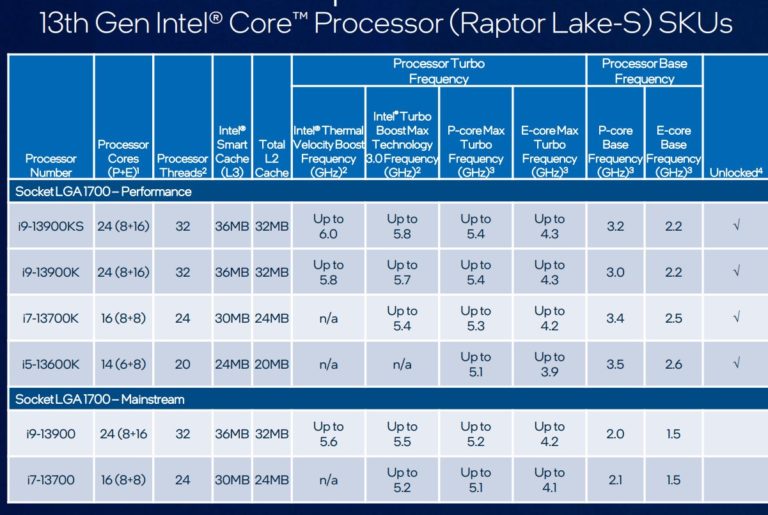 According to the rumors, Core i9-13900KS should launch on January 12th. Despite the fact a larger number of 13th Gen Core desktop CPUs were announced today, Intel did not reveal the KS variant just yet. 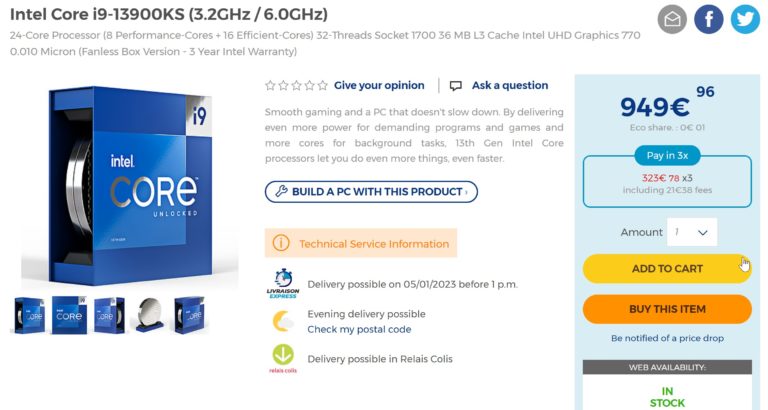