Raptor Lake box is much smaller, but still has a small wafer inside.

Intel is updating its packaging for the flagship i9-13900K processor. The 13th Gen Core desktop series codenamed “Raptor Lake” are ready for official unveil next week, however, this clearly is not stopping leakers from sharing some things earlier.

In this case, the box featuring plastic wafer containing i9-13900K processor inside has now made to the web. It was posted by HXL who found the picture in a closed WeChat group. It shows a new, much slimmer box design. The color of the plastic wafer has changed as well, it is no longer gold, but silver. 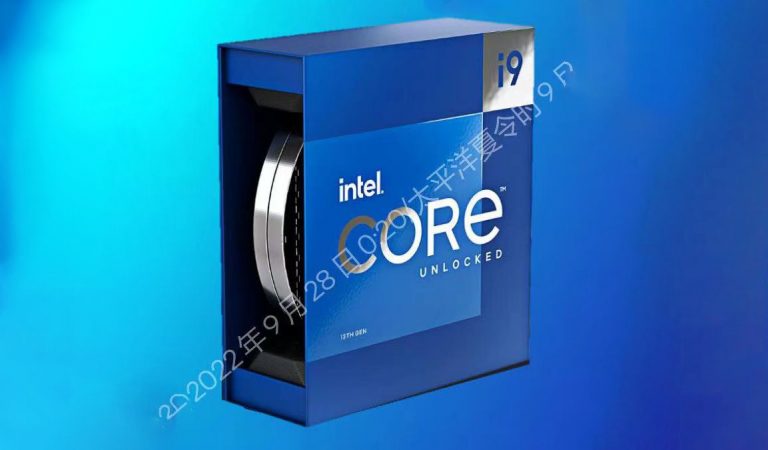 Intel has been using premium box design for their K-series SKUs for a few years now. The latest box, which has now been discontinued in August, was a third iteration. 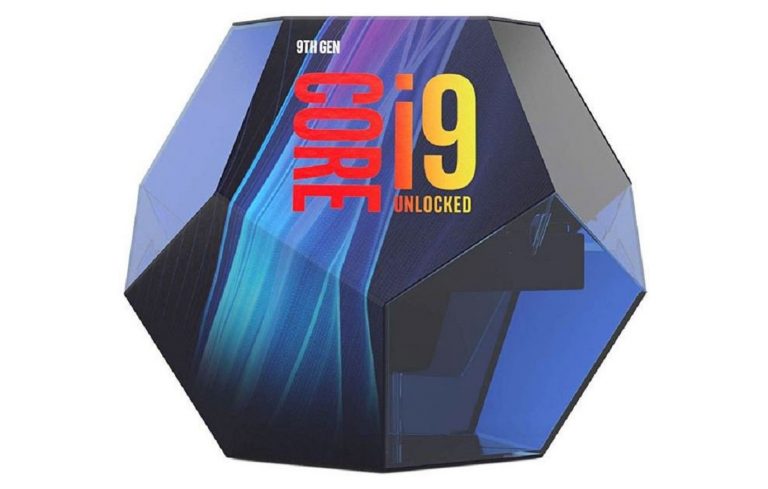 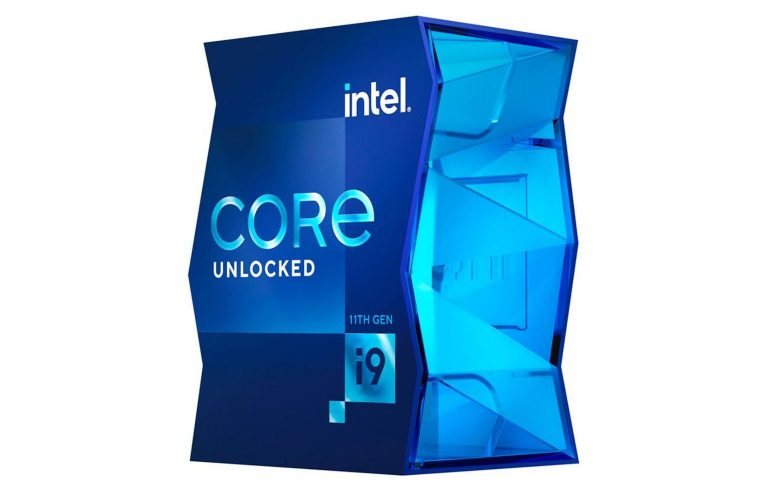 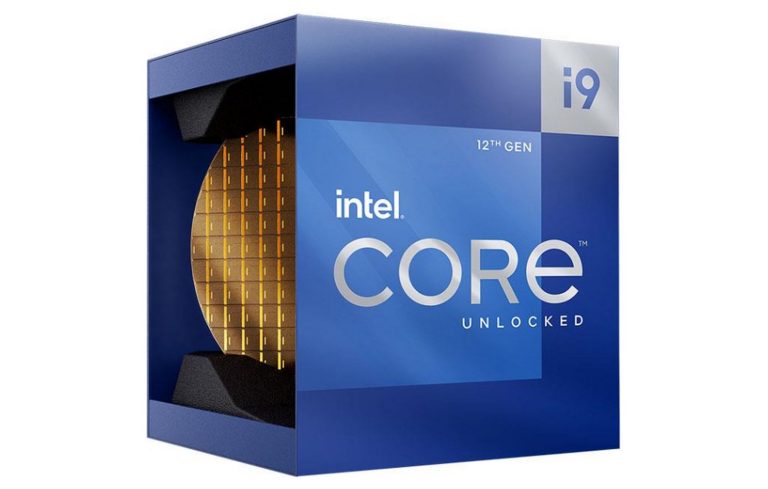 A smaller box will allow Intel to ship more CPUs in volume to distributors, and it will be thinner than the AMD Ryzen 9 7000 box design. 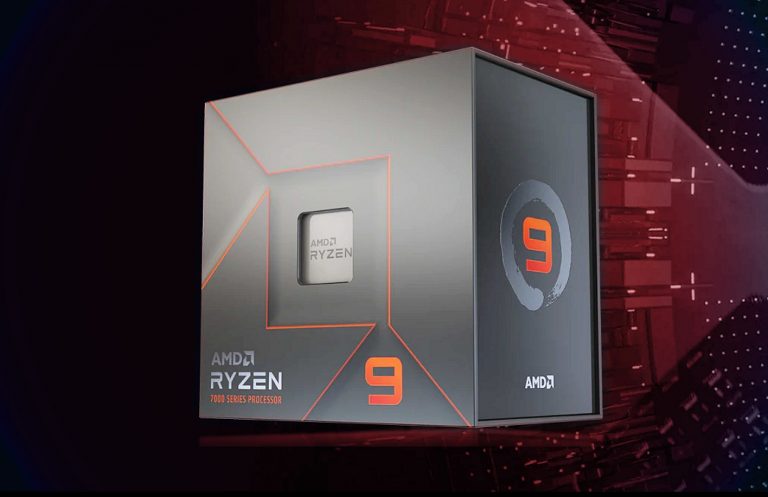 Intel is set to announce its 13th Gen Core CPUs on September 27th at the Innovation event. The new series are not expected to become available until October, though.