The Core i9-13900K is the flagship SKU from the upcoming 13th Gen Core series. Not only does this processor have more cores, but also much higher clock speeds compared to Alder Lake processor.

Both systems were using the same 32GB DDR5-6400CL32 memory kit, but there is no information on the motherboard used. 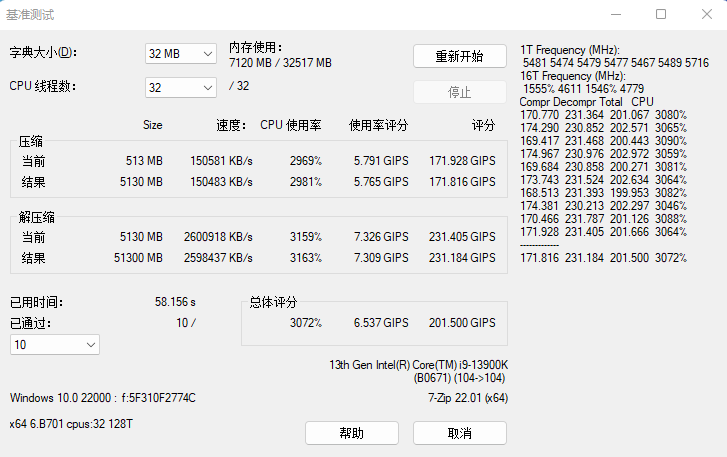 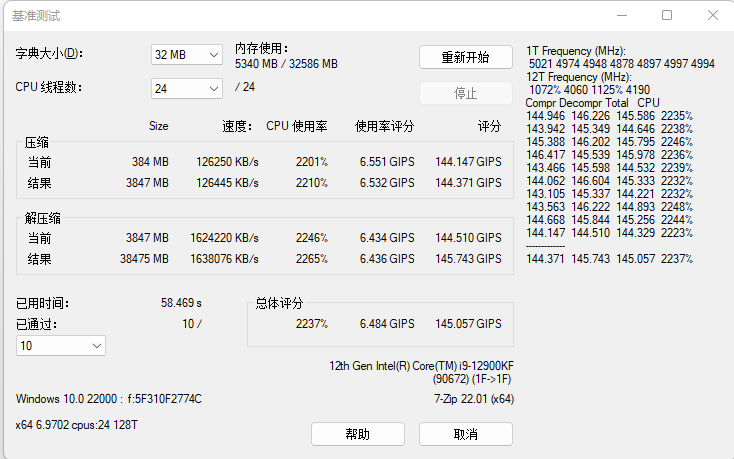 Intel 13th Gen Core series are now set to launch in October, following the official announcement at Intel Innovation event on September 27th. This is reportedly the same day AMD is expected to launch its Ryzen 7000 series.