Intel Core i9-13900K gets overclocked to 8.2 GHz under liquid nitrogen 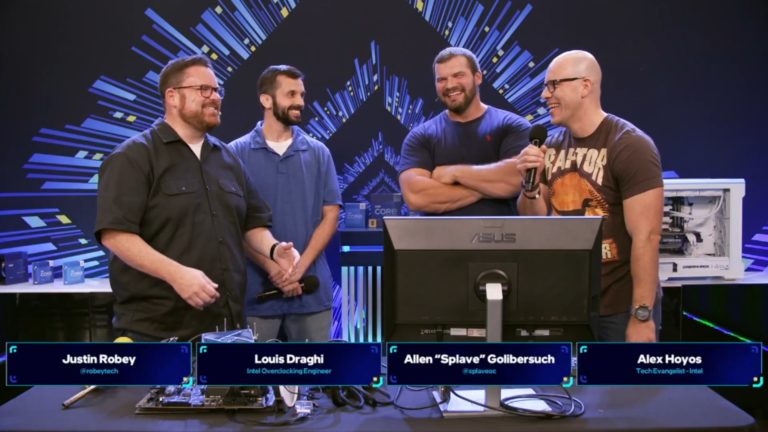 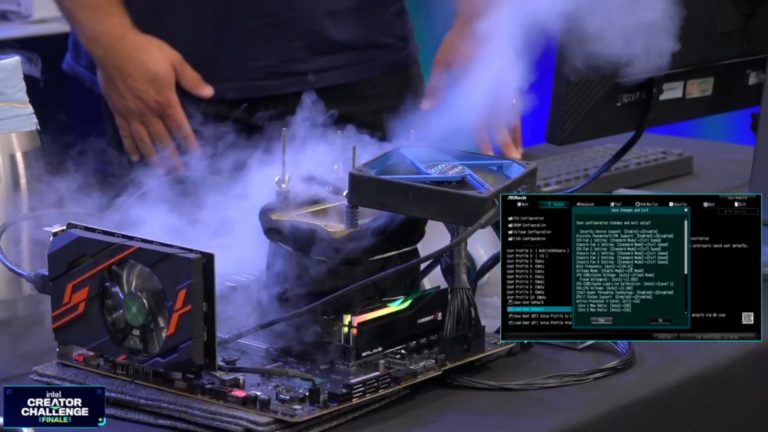 Intel teased that their 13th Gen Core series can deliver much higher frequencies than predecessors. Despite featuring the same process technology, Intel made considerable improvements to the design, which also gave a lot of headroom for higher clocks out of the box and even for further tweaking.

During the event, overclocker Allen ‘Splave’ Golibersuch managed to overclock the flagship Core i9-13900K processor to 8.2 GHz under liquid nitrogen (LN2). This is the high-end 24-core processor from Raptor Lake series that is yet to be released later this month. This frequency was achieved with a single core, while other cores were kept at 5.7 to 6.3 GHz. 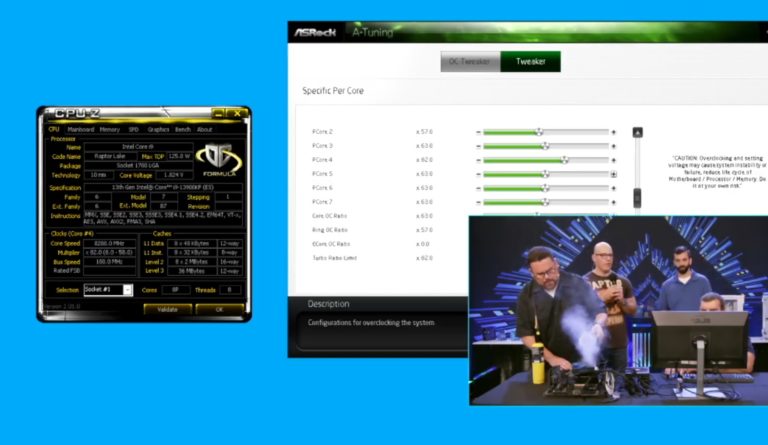 Such frequency is much higher than Alder Lake i9-12900K record of 7.6 GHz and even higher than AMD’s newest Ryzen 9 7950X CPU which managed to reach 7.2 GHz with one core.

Despite this achievement, neither AMD nor Intel CPUs pose threat to the best CPU for overclocking, which is AMD FX 8370 still occupying the first place in official HWBOT ranking at 8.7 GHz.