Hardware reviewer recently acquired a sample of Intel 13th Gen Core CPU. This processor featuring 24-cores and 32-threads with unlocked power limits, which basically means it’s the upcoming K-series CPU. However, this is not a retail processor, but a qualification sample that should offer near-identical performance to the soon-to-be released version.

In synthetic tests that were published a few days ago, the Core i9-13900K has been put against the Core i9-12900KF processor. In those tests Raptor Lake sample managed to score around 10% higher in single-core and more than 35% better in multi-core than Alder Lake CPU in similar tests. Although both processors are based on the same node, and designed for the same platform, the multi-threaded performance increase comes mainly from the higher core count (now featuring 16 Efficient cores). At the same time, higher single-core performance comes from higher frequencies than Raptor Lake reportedly achieves (around 5.5 GHz).

The reviewer now published has a second part to his review, now focusing on gaming performance. The processor has been tested in a number of games, including Horizon-Zero Dawn, Red Dead Redemption 2, FarCry 6, Forza Horizon 5, Monster Hunter: Rise and PUBG. There are also benchmarks for Final Fantasy Endwalker, CSGO and 3DMark Timespy and Firestrike tests. 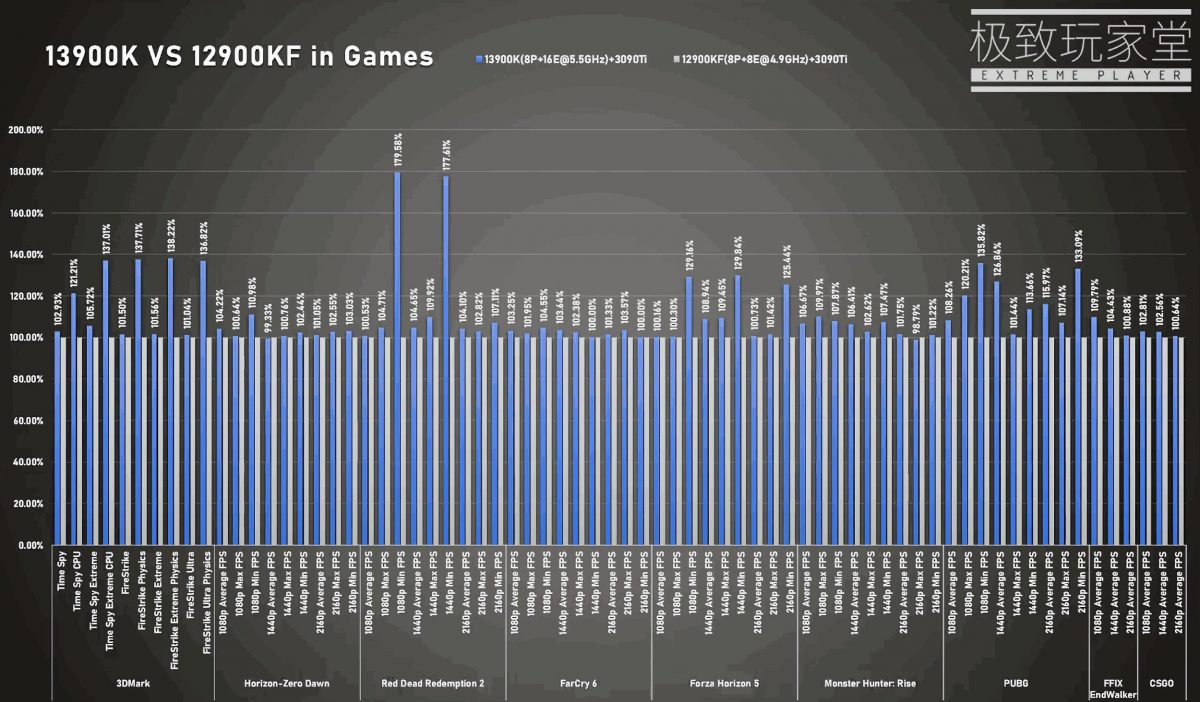 Intel Raptor Lake CPU sample delivers better performance in nearly all tests. The biggest gains can be observed in CPU-bound benchmarks (such as 3DMark Physics) or minimum frame rates which have gone up by 11% to 28% depending on a resolution. The same data was put together by @harukaze who grouped it by resolution and maximum, average and minimum framerates. At 1080p resolution, which is preferred by reviewers for CPU gaming tests, the alleged Core i9-13900K sample is 4.46% faster on average. 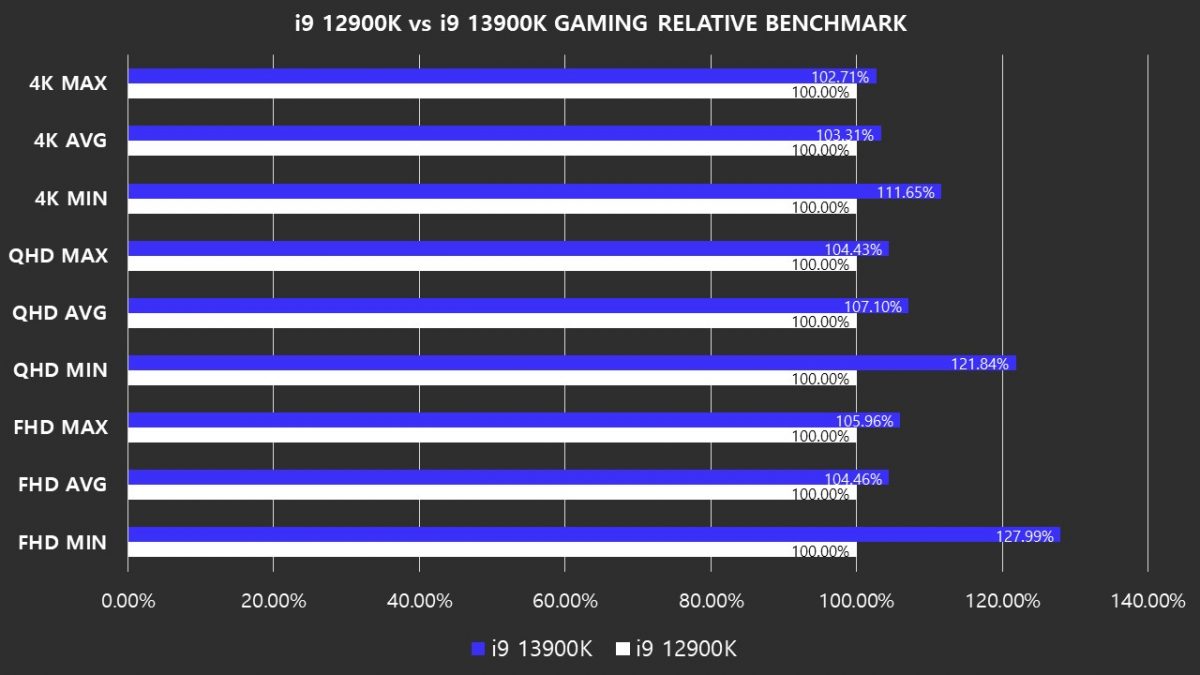 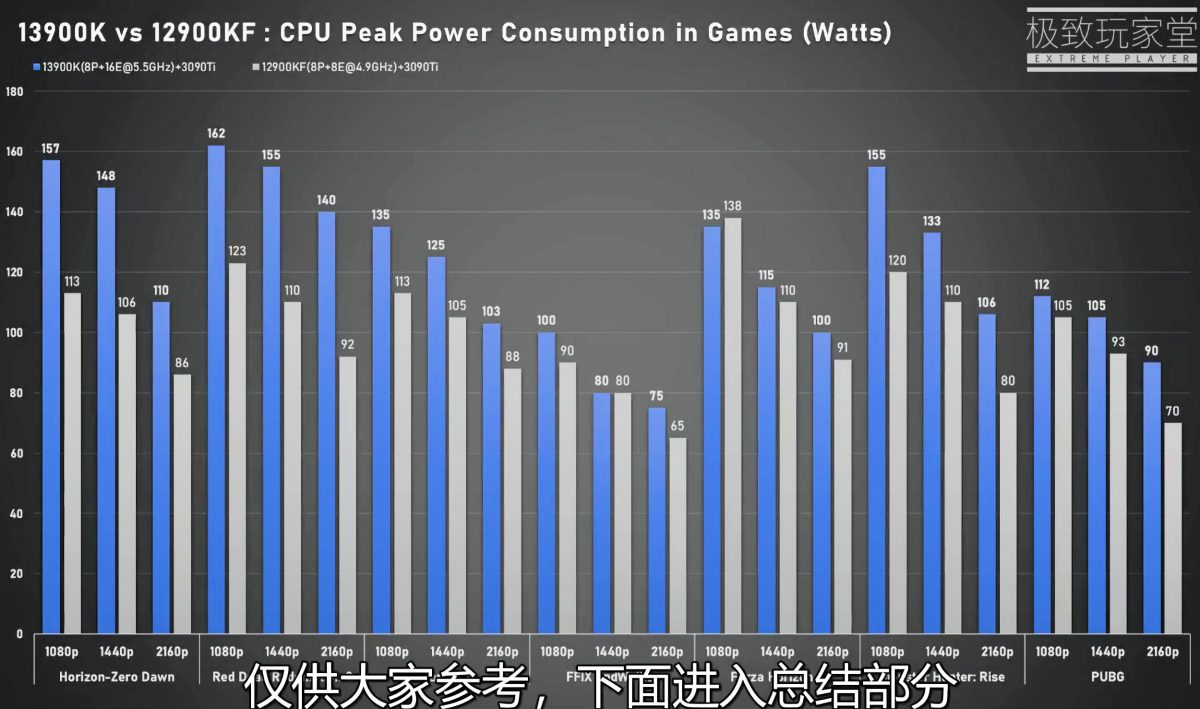 Intel is likely to announce their 13th Gen Core desktop series in September with potential availability planned for October. This means that we are still more than 2 months away from the launch and this data may not fully reflect the performance of the finished product.