One of the US retailers already shipped Core i9-12900KS orders ahead of the official sale embargo. The photos you see below belong to DAGINATSUKO, who managed to purchase the CPU before the offer was taken down. From what we have learned, this is the first batch of i9-12900KS CPUs with an OPN code SRLDD, still supporting AVX-512 instructions (Intel confirmed it will be fusing them off moving forward).

In case you are wondering how much did this CPU cost, we are not exactly sure, but the listing for this CPU was around 790 USD before it was removed. We only know about two CPUs that have shipped, this is more than likely the first to be in the hands of a customer, a lucky one we must add. 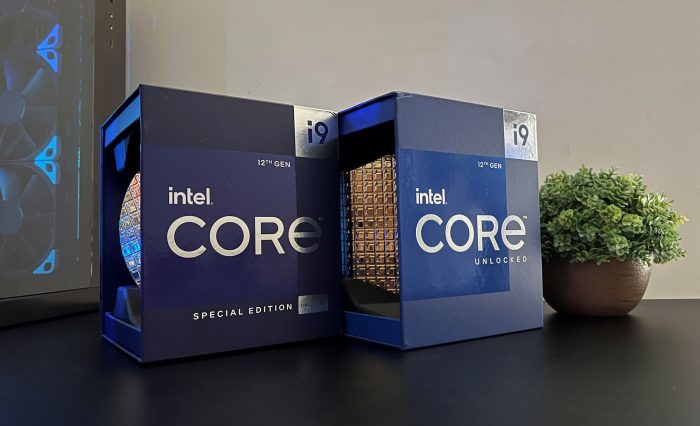 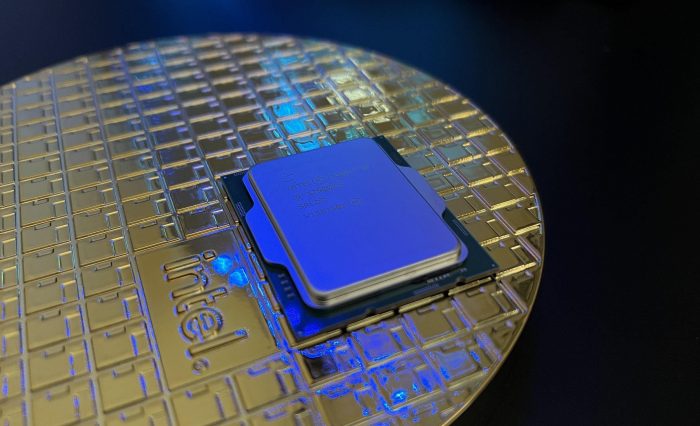 The Core i9-12900KS is the pre-binned 16-core and 24-thread SKU with a maximum single-core boost of 5.5 GHz. This processor has been extensively teased by Intel since CES 2022, but we have not yet seen any confirmation on the launch date. With the Ryzen 7 5800X3D now officially launching on April 20th, one would guess that 12900KS launches very soon as well. 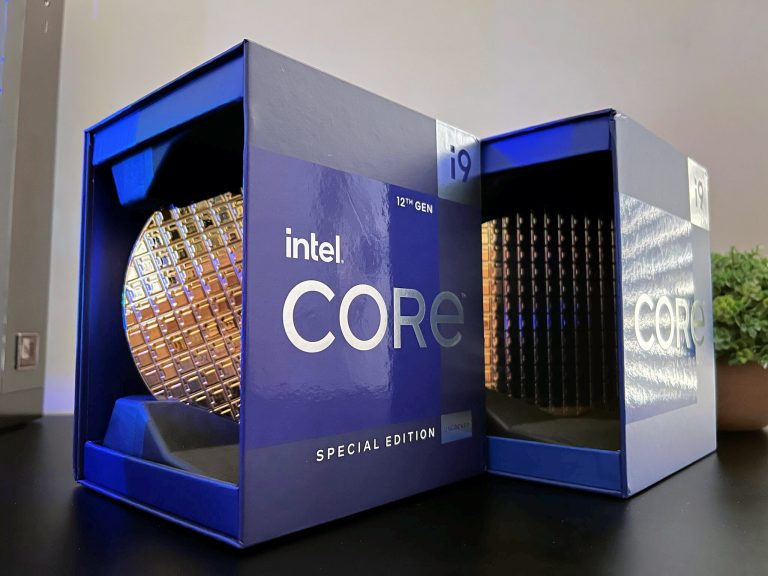 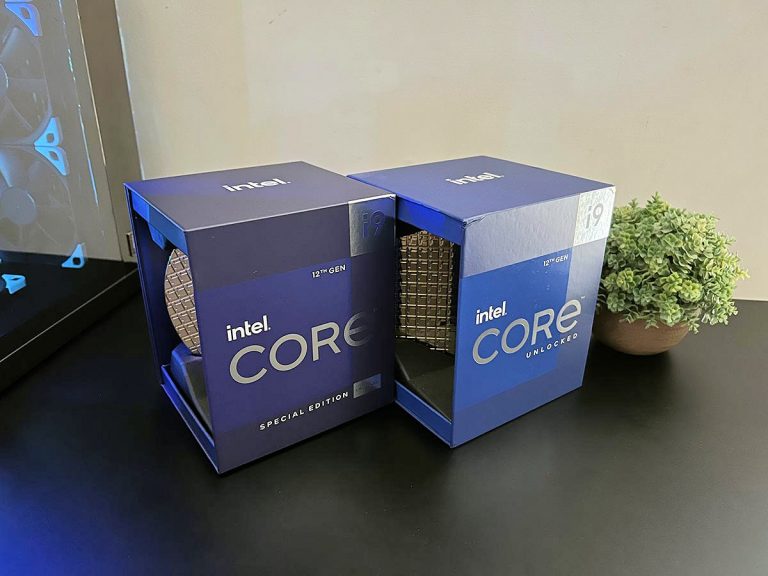 Many thanks to DAGINATSUKO for the photos!