Intel is preparing a new SKU offering the best performance out of all Alder Lake CPUs.

Our sources claim that a new processor called Intel Core i9-12900KS is now being tested by board partners. It is basically a pre-binned SKU with an all-core (Performance core) boost at 5.2 GHz, so 200 MHz higher than 12900K. This frequency heavily depends on a workload, and most reviews have shown that stock 12900K reaches around 4.85-4.9 GHz all-core boost, which is why the 12900KS should easily offer 5.0 GHz out of the box.

Intel has not released a KS variant since Core i9-9900KS. There were leaks that Intel might be releasing a Core i9-10900KS model, but those were debunked quickly. The 11th Gen Core series did not include a KS variant either, meaning that 12900KS will be the first pre-binned chip in 3 generations. 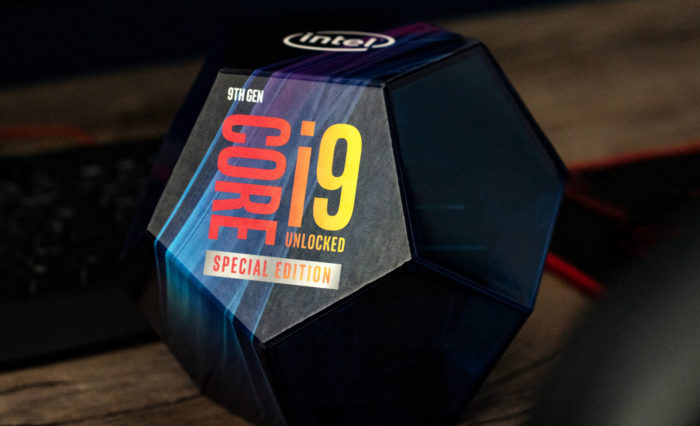 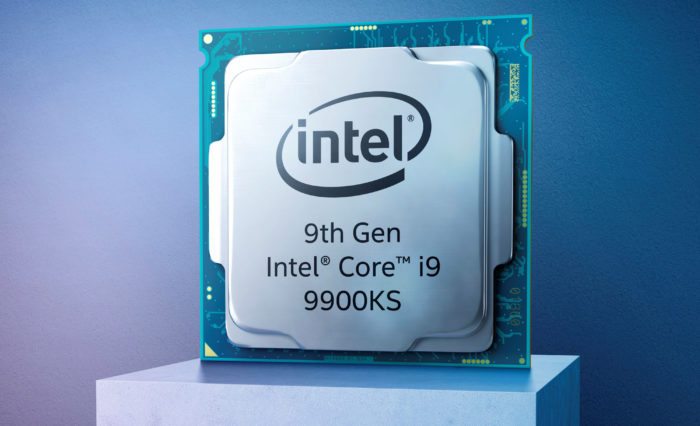 The unlocked and pre-binned Alder Lake-S CPU appears at the same time as AMD is about to launch its Ryzen CPUs with 3D V-Cache based on Zen3 microarchitecture. AMD themselves promised 15% higher gaming performance thanks to the larger L3 cache, so it should be quite competitive compared with Alder Lake-S CPUs.

The release date of the i9-12900KS is currently unknown, but one could guess it might be shown during CES 2022 press conference. During this event, Intel will also be launching its 12th Gen Core non-K series rated at 65W and 35W. Those CPUs should be paired with new H670, B660, and H610 motherboards, most of them supporting DDR4 memory.