The missing specs have now been confirmed. 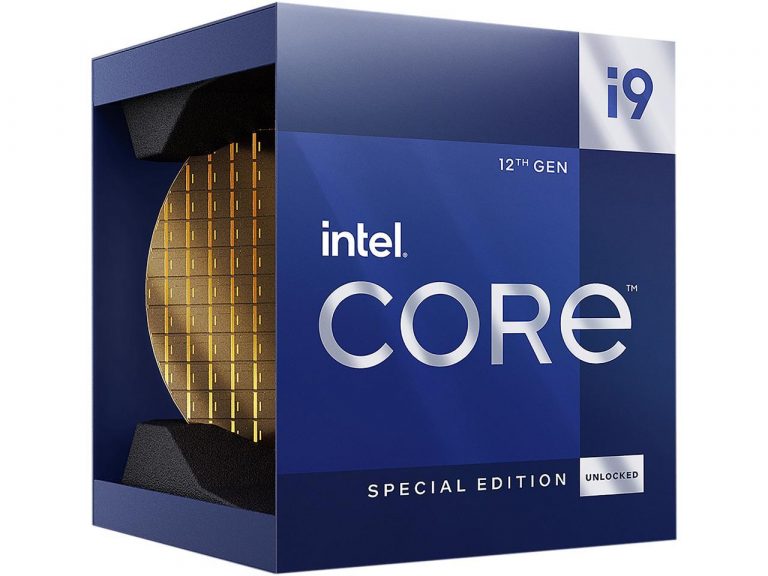 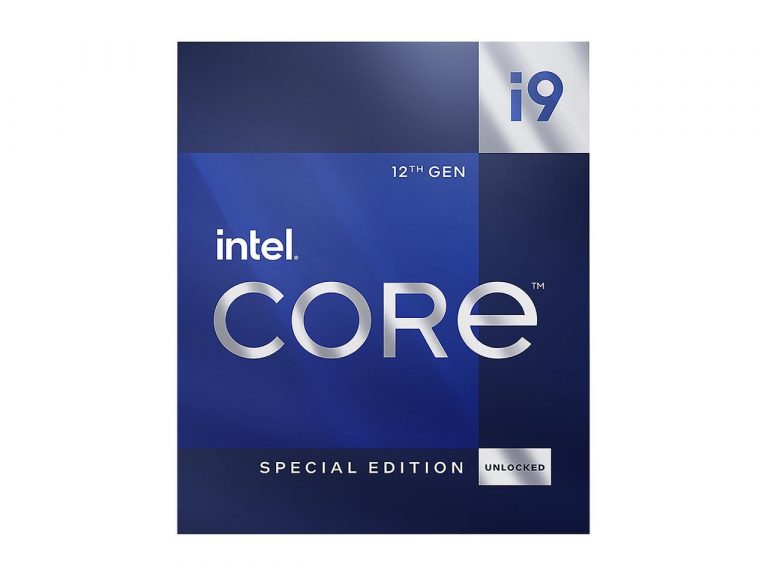 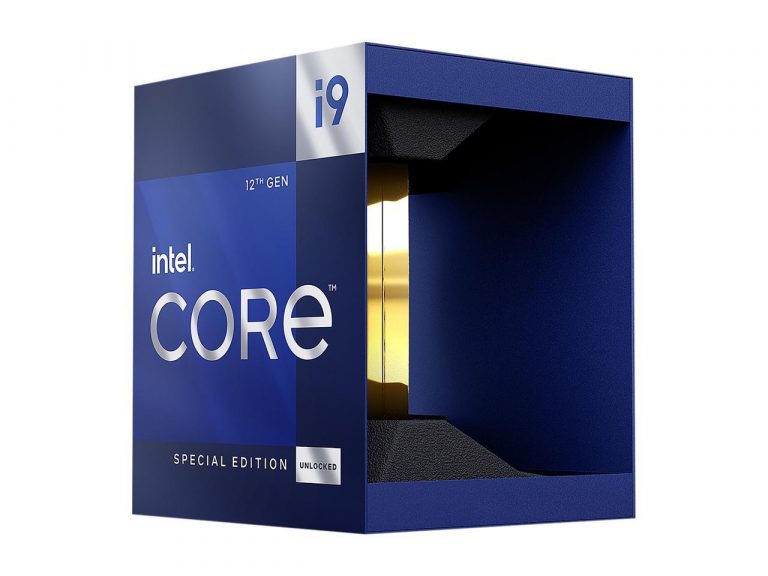 Newegg is the biggest US retailer yet to begin the sale of Intel’s Core i9-12900KS SKU, the new 16-core desktop CPU for the LGA1700 socket. This provided us with all the missing details on this flagship Alder Lake desktop processor specs, such as the base clock speeds. According to the listing, the base clock of Efficient cores is 2.5 GHz, while boost is 4.0 GHz. This means that the KS variant of the 12900K CPU has 100 MHz faster Efficient cores.

For Performance cores, we are looking at 200 MHz higher base clock (3.4 GHz) and 300 MHz higher turbo at 5.5 GHz (Thermal Velocity Boost). Finally, Newegg appears to claim that MTP (Maximum Turbo Power/PL2) is 241W, not 250W as previously mentioned.

The early listing at Newegg indicates a very close launch date, possibly even today (we do not have a confirmed launch date). More importantly, the CPU has a price of 799 USD, which is 210 USD more than the original version. This SKU might be a good choice among those looking for the best performance out of the box without a need to tinker with the clocks.