What was happening on closed forums for a few weeks now, has now spread to public platforms. Intel 12th Gen Core CPUs are now available on the black market, as discovered by @yuuki_ans.

Intel supplies thousands of engineering samples prior to each launch to system integrators, OEMs, and motherboard makers. Eventually, a number of those chips are offered on the black market. This is not really happening unbeknownst to Intel, the company is well aware of the CPUs being sold before launch. However, the CPU maker does not usually intervene or track the sources of these samples unless it is offered alongside next-gen motherboards. In such a case, people purchasing those samples may cause a lot of trouble for Intel, by becoming the main root for leaks. 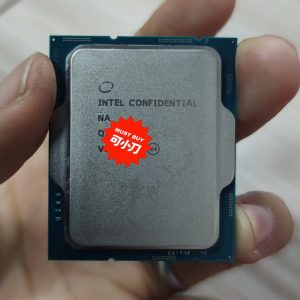 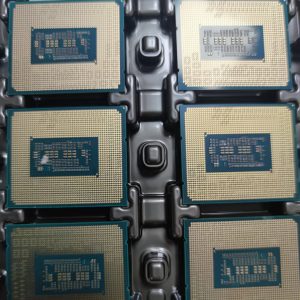 The samples being sold on Taobao second-hand market are supposedly Core i9-12900K, although the sellers do note that those chips are not displayed as such. It is said that those are ES2 which means second-gen engineering samples, which are distributed months ahead of qualification and review samples. Those samples usually do not represent the final state of the processor, as they may contain minor hardware bugs and lower frequencies compared to retail units. Still, they may work and may be of interest to some enthusiasts.

There are quite a few samples on sale, but they usually cost 4500 CNY, which is 700 USD. The final price of Core i9-12900K is not known yet but should be less than that. In any case, we do not recommend buying this CPU, considering the fact that the series will on preorder next month. 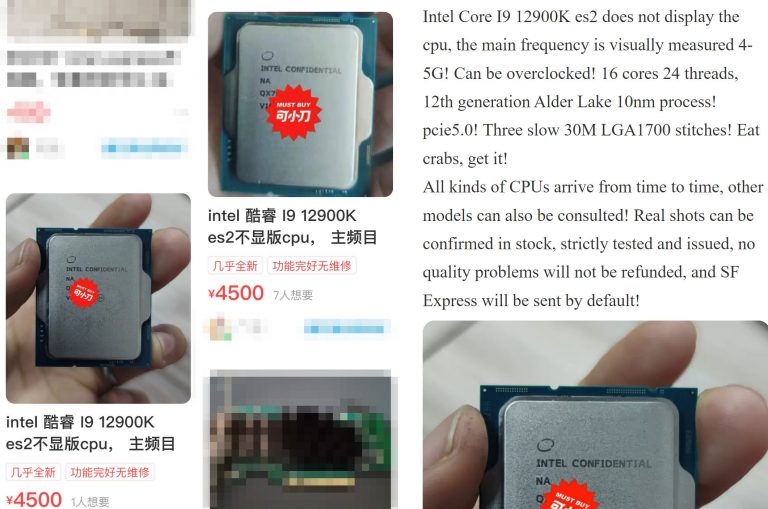