Intel flagship Alder Lake-S CPU has been pictured in a retail form for the first time.

No more laser engraving for engineering or qualification samples as pictures of the first retail and final version of the processor have been posted by DDAA117 on Chinese social media. The photos confirm the SKU names of the Core i5-12600K and Core i9-12900K representing the mid-range and flagship performance from Intel’s 12th Gen Core series. 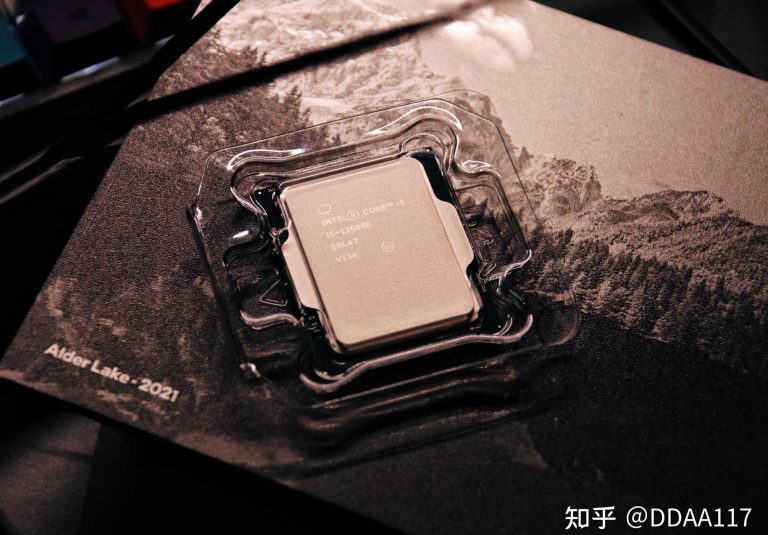 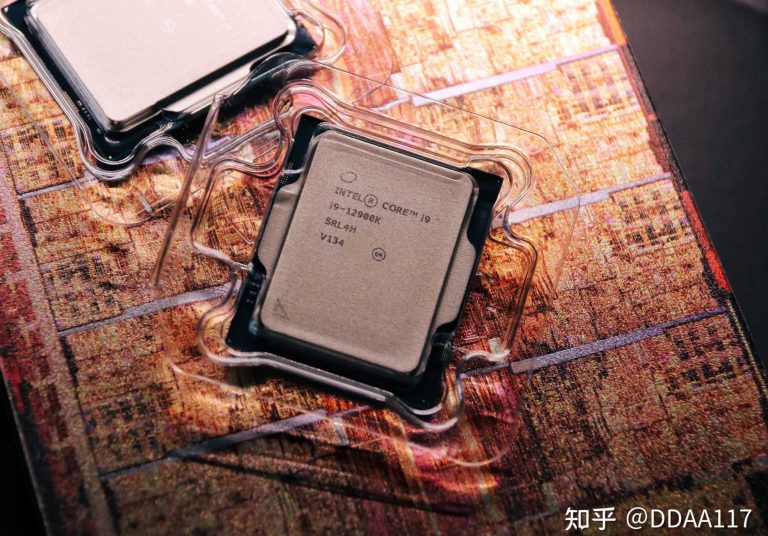 Furthermore, we have confirmation on maximum boost frequencies from another leaker, @momomo_us. A picture that he posted appears to confirm the maximum frequency for both the Performance (Golden Cove) core as well as Efficient (Gracemont) core. According to the screenshot, the P-Core would boost up o 5.0 GHz while offering a 3.6 GHz base clock, whereas the Efficient core will operate within 2.7 o 3.8 GHz. Do note, however, these are not Thermal Velocity Boost frequencies which are expected to go higher by 100 MHz or so. 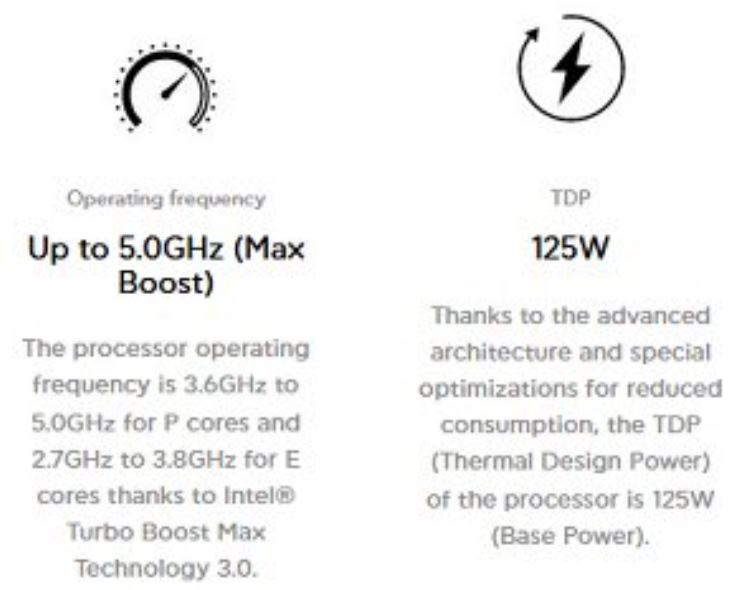 Intel is now set to announce its Alder Lake-S CPUs at Innovation event next week, on October 27th. The processors will go on sale a week later on November 4th. The pricing of the new CPUs has not yet been confirmed.